The Victorian Era was during Queen Victoria’s reign in the mid and late 1800s. It was followed by the Edwardian Era, which lasted from 1901 until the beginning of World War I. Here are some books set during the Victorian and Edwardian era for kids.

Samantha is a sweet, intelligent, and brave girl who befriends a neighbor servant girl. These books are filled with lessons that apply to today’s world and excellent messages of friendship and integrity. There’s also a variety of mysteries including The Stolen Sapphire, Danger in Paris, and The Cry of the Loon. These are set in America, but give an introduction to the time period.

I love the “Welcome” series from American Girl because it brings the daily life of different time periods to life. If you grew up in the Edwardian era, this book highlights the things you may have worn, the toys you might have played with, and the food you might have eaten. 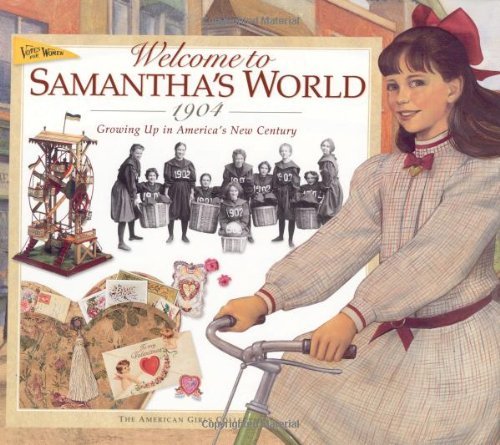 Recently orphaned Mary is sent to live with her uncle and encounters a magical garden beyond the hedge in this insightful novel about loss and healing. There’s also a classic movie that I loved growing up.

A young Sara Crewe is placed in a girl’s boarding house when her father goes off to fight in WWI. She quickly develops a reputation among her peers as a storyteller, but her circumstances change quickly when news of her father’s demise reaches the school’s cruel headmistress and she is relegated to servitude. 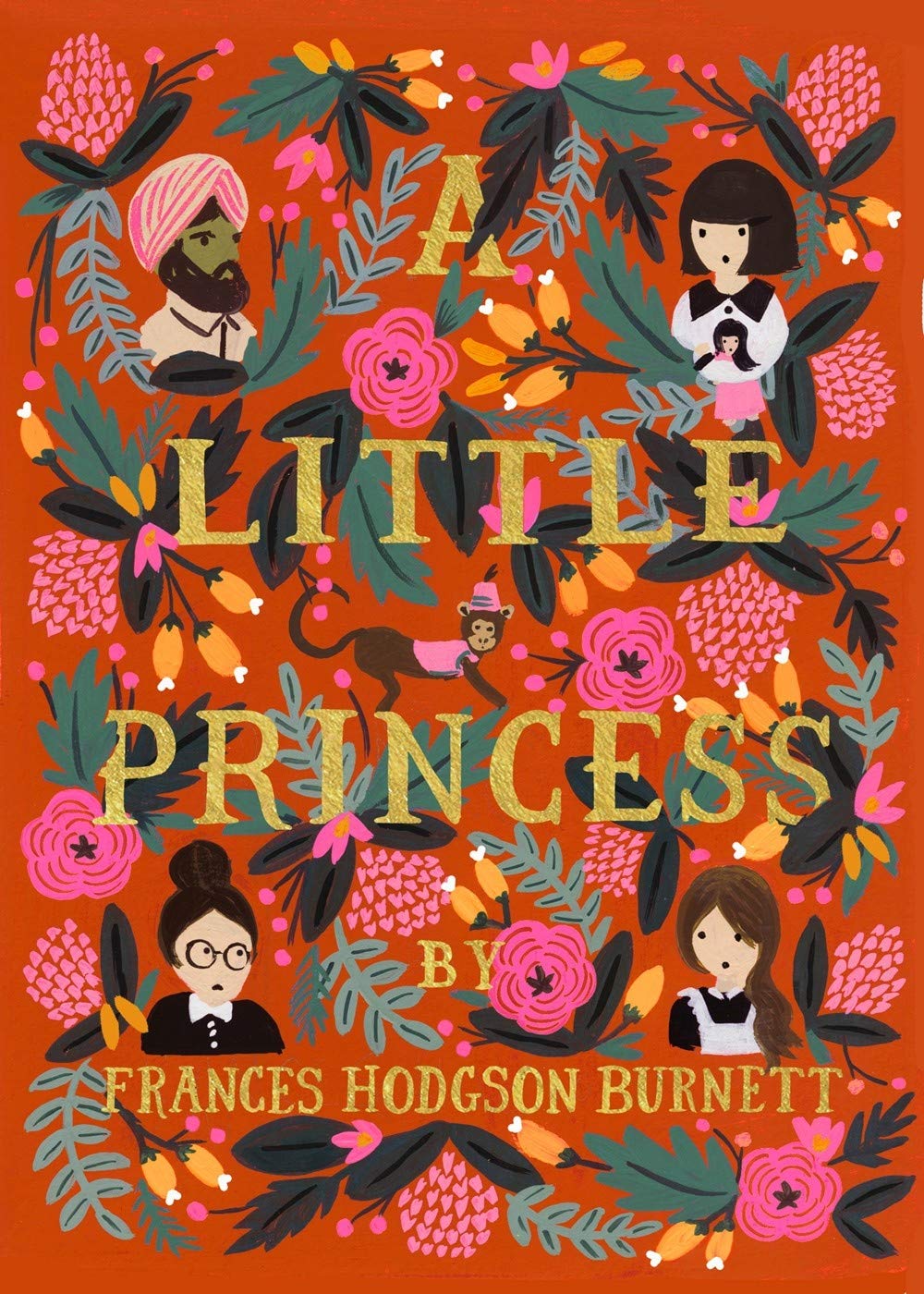 As the saying goes, “Thursday’s child has far to go”, and little Margaret Thursday is determined to be no exception. Found abandoned as an infant, this spunky girl seeks to change her fate and escapes a mean-spirited orphanage director with her two young friends. Together, the three form a traveling troupe of performers as Margaret pursues her dream of fame.

Set in mid-nineteenth century England, Street Child explores the fate of a young boy who liberates himself from a life of labor in a workhouse only to find himself struggling to survive on the unkind streets of big-city London.

The Classic Starts series brings the classics down for elementary students and introduces them to the classics. This one for Oliver Twist is 160 pages and tells the story of an orphan living in Victorian Era. 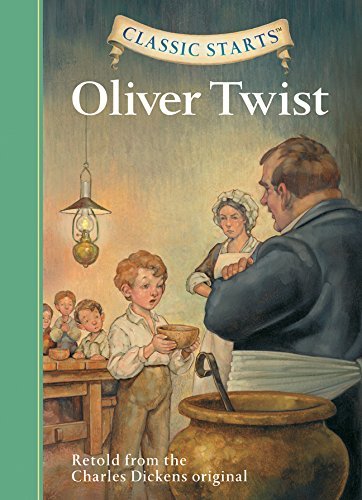 Oliver Twist and Other Great Dickens Stories by Marcia Williams

This is a historical fantasy novel, but it remains one of my all-time favorite children’s novels and is excellently written with several layers of story in it. Nan is an orphaned chimney sweep. After being stuck in a deadly chimney fire, Nan fears this is the end of her life. Instead, she is saved by a mysterious creature… It’s a children’s book but tackles some difficult themes, including child labor. It is best for grades 5+. 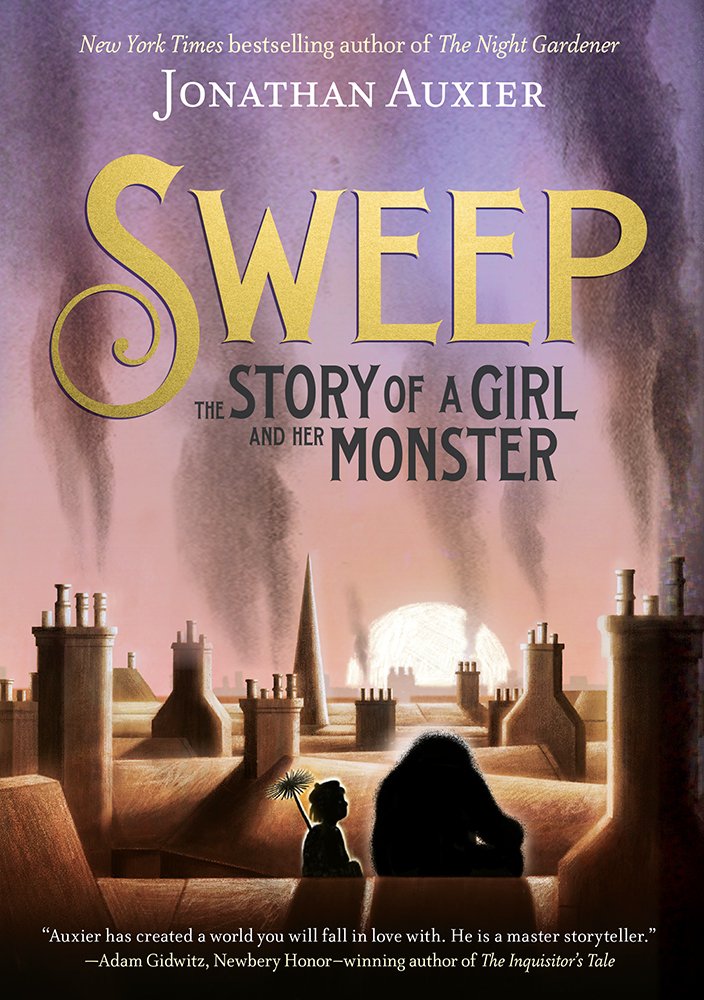 The Journal of Otto Peltonen (My Name is America)

Although set in America, these three are set in the early 1900s and bring attention to the labor movement, unions, and more from the perspective of immigrants. I’d recommend them for ages 12+.

An intriguing experiment that removes modern-day conveniences and technologies for 19 participants who have volunteered to live life for three months in Manderston, an-Edwardian style ‘big house’ in the English countryside. A family of the house is formed, as well as a team of scullery maids, cooks, footmen, and housekeepers. Each participant has agreed to shed their modern-day advantages and live exactly as the family and servants would have in the pre-WWI country manor–constrained by all of the rules and social guidelines of the time. I remember liking this when I was younger, but it may be best for ages 11+.

Downton Abbey is a notable historical drama set in the post-Edwardian era. There are some mature themes at times (including a slightly racy moment in the first episode) but most episodes are great for mature elementary students and middle school students. Because of the nature of the time period, even difficult subjects are handled with tact and may pass over younger viewers. If you’re a fan of the series, you might like this official companion guide or the cookbook.

Find all of my favorite historical book and movie lists here! 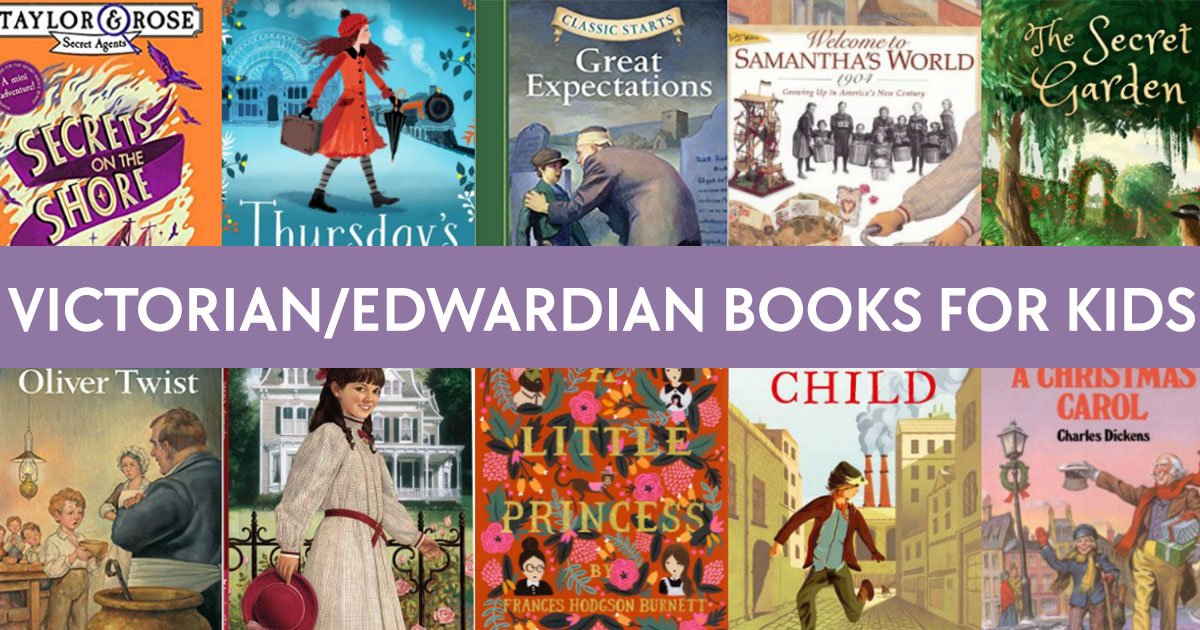