The obsession of every little girl–UNICORNS! This adorable paper plate craft would be perfect for a rainy Saturday afternoon or a child’s birthday party. When you’re done with your craft, enjoy a unicorn book from the list below.

Uni the Unicorn by Amy Krouse Rosenthal and Brigette Barrager

In this sweet story, Uni the Unicorn dreams of having a human girl for a best friend. Other unicorns discourage her and tell her not to be so silly; after all, humans aren’t real. Little do they know, somewhere there is a little girl dreaming of becoming friends with a unicorn….

Unicorn has always been the best at everything–that is, until goat moves in down the street. Suddenly, Unicorn is experiencing some competition. Will the two be able to form a friendship?

In this twist on the classic tale, a king keeps twelve magical unicorns chained up in a corral. Each morning, the unicorns are found sleeping in the corral, chains broken. No one knows where they might be going each night, so the king hires a local girl to figure out the mystery.

The Unicorn’s Tale by R.L. LaFevers and Kelly Murphy

Nate lives with his Aunt Phil, whose job it is to care for the world’s mythical animals. He spends his days learning about the animals, searching for his lost parents, and avoiding his cousin Obediah. When a unicorn shows up on the scene acting strangely, Nate works to help him out. But soon, Obediah shows up and Nate is faced with an impossible choice. 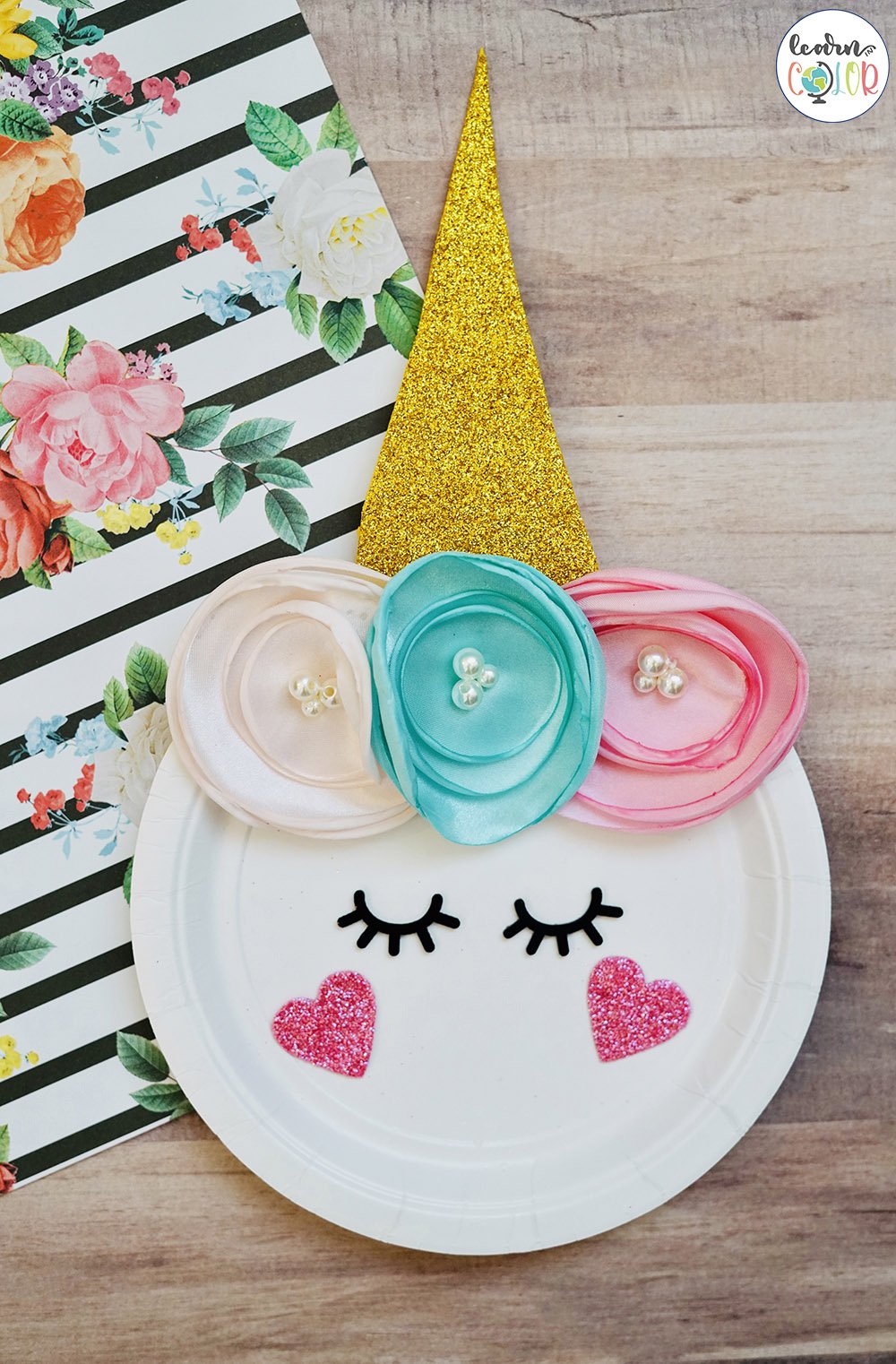 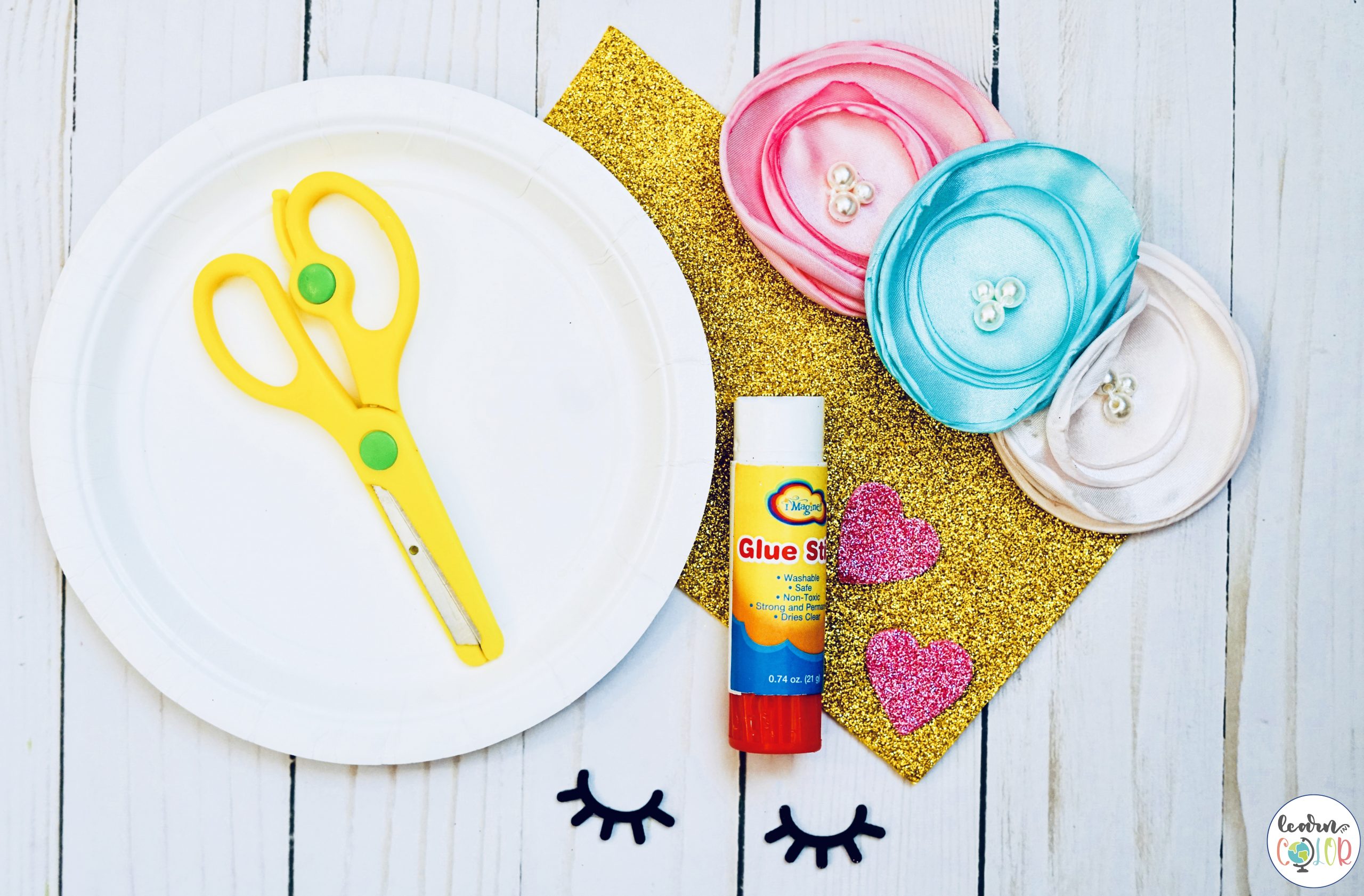 Take the gold glitter paper and cut out a unicorn horn. Glue the horn onto the top of the paper plate. 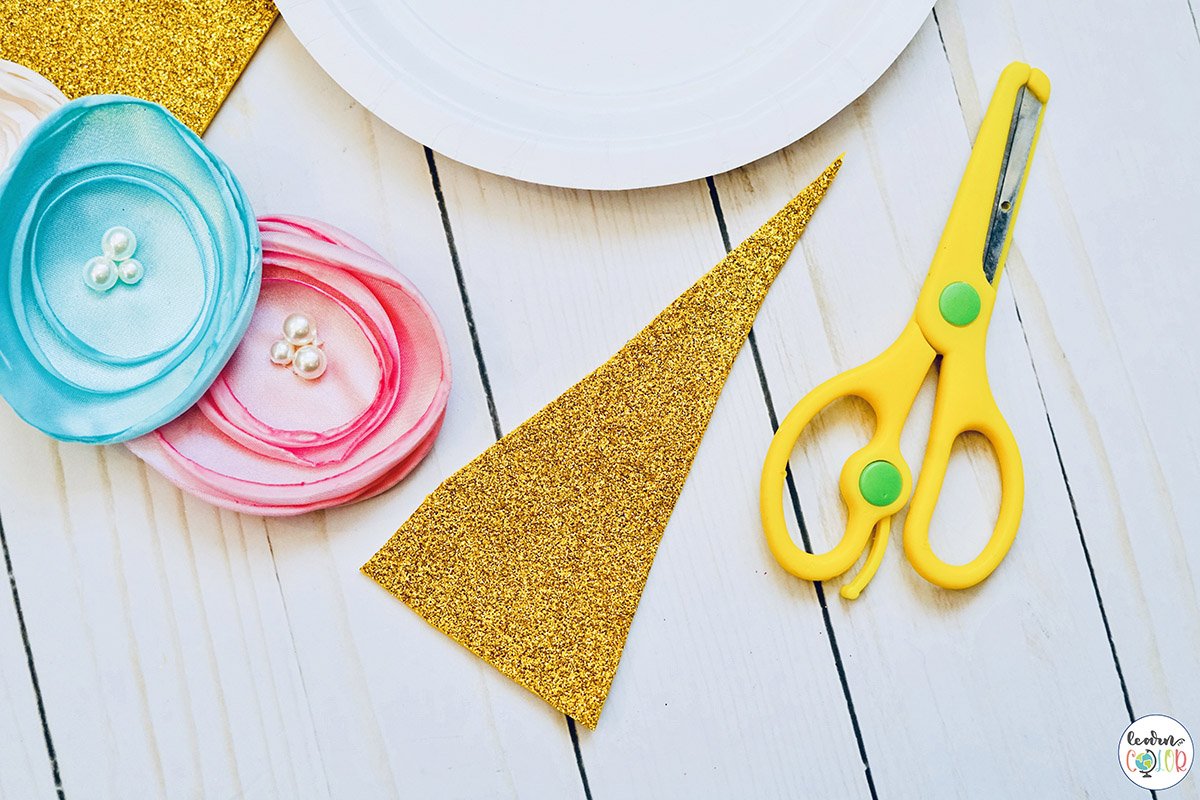 Next, glue the flowers to the paper plate.

Stick on your unicorn eye stickers. You can also use a black sharpie and draw unicorn eyes! 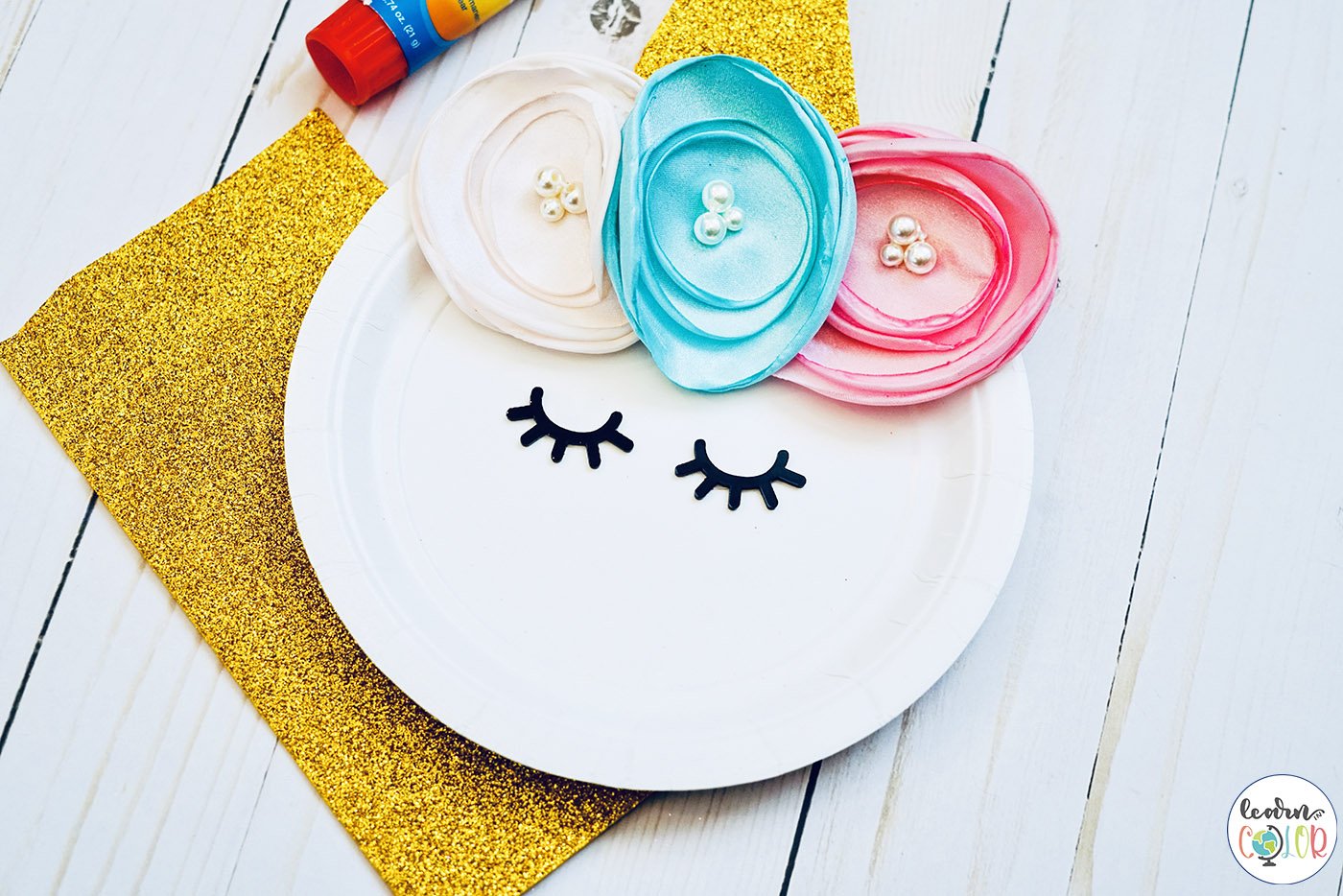 Glue the pink foam hearts onto the paper plate to make unicorn cheeks.