The cover of The Zookeeper’s Wife is fantastic and what drew me to the story. The reason I read this on a whim (besides the Audiobook being at my library) is because of the amazing cover. It begs a great question – who is the zookeeper’s wife? why is she important?

The story: Jan and Antonina Zabinski rescue 300+ people (Jews?) in one of Europe’s largest zoos – that is right next to a German barracks. AMAZING. I mean, how do you hide people in your zoo?

Well….after I read it…I still am not sure. 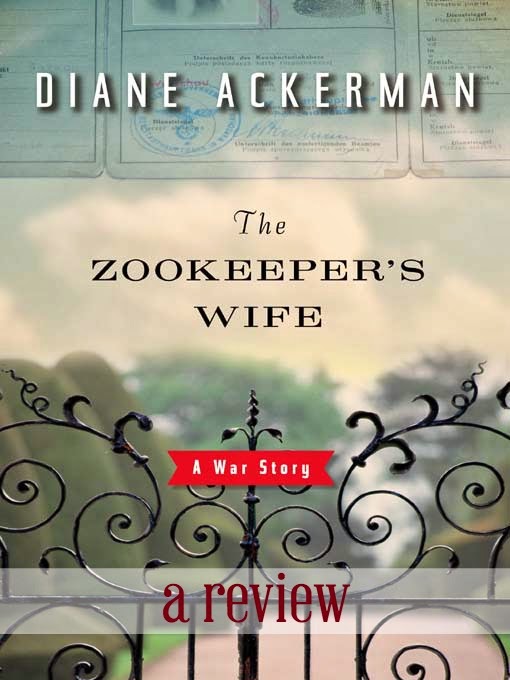 Jan and Antonina Zabinski have an amazing and unique story. I’ve heard stories of Jews being rescued in people’s houses, barns, churches, caves, and even sewers, but not everybody had a zoo to hide Jews. So, one would think the author would have created an excellent in-depth overview of this amazing operation, I mean, that’s what makes it so extraordinary? Also, it’s in the WWII nonfiction section, so I naturally assumed it would detail out the operation.
The Zookeeper’s Wife explains why the Zabinski’s got into the resistance – because Jan’s father was not a Christian and Jan went to the only school around that did not require Christian studies – and most of the kids there were Jewish. 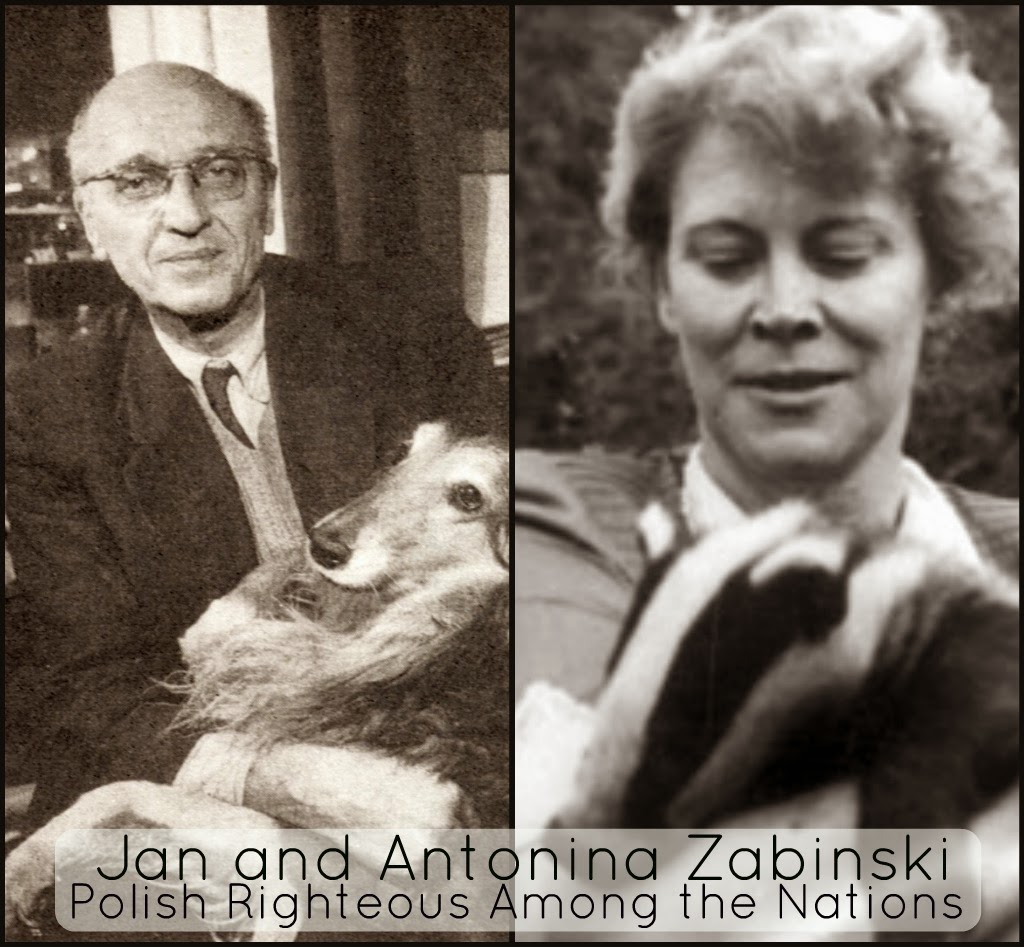 This is not a WWII book – it is a book filled with enough animal stories to obliterate the plot. I don’t really mind a couple fun animal stories, but I picked this up specifically to learn how this couple hid people in zoos, and the entire book was filled with animal stories.
I can go to my local zoo to hear about amazing animals. And, if it Ackerman’s goal was to make it primary an animal novel, (which I don’t see why she would, granted the amazing, unique story vs. random cute animal stories) wouldn’t she advertise it strictly as an animal novel? Even the cover says “A War Story.” It seems to be getting the attention of many WWII-buffs, yet most don’t seem to be fans of it.
Secondly, the story is overall difficult to read. She includes Antonina’s diaries, so there are abrupt switches from third person to first person. It strays too much from the plot not only in too many animal stories, but just in general – she will lose focus and talk about random details – like she includes street names more often that is needed – simply randomly. Yet, Ackerman excludes crucial details about the story!
A GoodReads reviewer writes:
“She would take half a page to describe how the wind rustled the trees, and then just gloss over things like how the Germans never noticed that there were a ton of extra people living in the house, despite the fact that soldiers would pop in all the time.”
I wanted to like this book – it had all of the ingredients for a perfect story – cute animals, a courageous couple, and their amazing son. Unfortunately, along with the lack of plot, I was pretty disappointed in the writing, which was quite boring. I’ve read several other incredible Holocaust memoirs and biographies that I would recommend more.
Fortunately, the movie was much better. 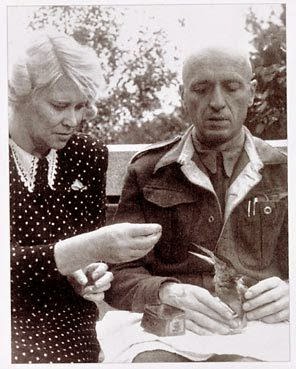