I’ve read many Holocaust testimonials, including memoirs, articles, and have watched testimonials from Yad VaShem and the United States Holocaust Memorial Museum. Additionally, I’ve been able to visit Yad VaShem, Israel’s Holocaust Memorial. Despite the hype, The Tattooist of Auschwitz is unfortunately one of the most disappointing and poorly written stories I’ve ever read. 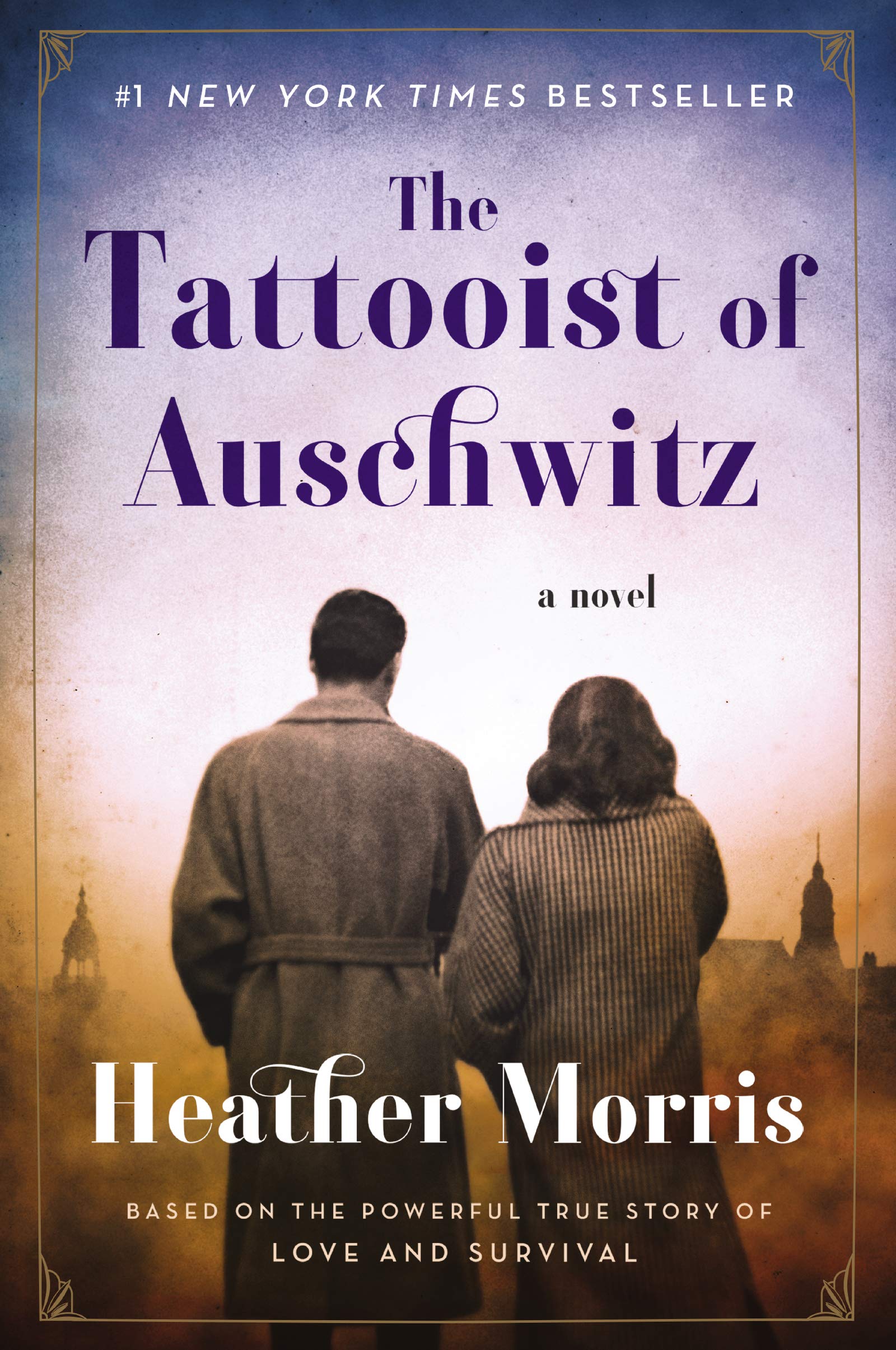 The Tattooist of Auschwitz Review

The Tattooist of Auschwitz by Heather Morris is labelled fiction, but is based on the true story of one of the tattooists of Auschwitz, Lale, and his love story. It’s been a bestseller, which was one of the reasons I was so excited to give it a try. (It had been on hold for three months now!)

The more I continued to read this book, the more I disliked it. From a novel’s perspective, the writing is terrible. It originally started as a screenplay, and it feels like it. All of the characters, including Lale and his lover Gita, are poorly developed. The dialogue is terrible. Their story is written in present-tense and we are only offered the bare-bones glimpse of their daily lives in Auschwitz. Morris also missed an incredible opportunity to explore the moral implications of being seen as a “collaborator” while also being a victim of the Nazis.

Many supporters of the novel agree that the book was poorly written, but believe the message, story, and perspective of the war make it a story worth reading. Some reviews have also said they didn’t mind the writing style because Morris was trying to be faithful to Lale’s story, and perhaps that was just his style.

At first I felt the same way, but the more I read it, the more I cringed at this idea. This is not an accurate portrayal of life in Auschwitz or during the Holocaust and it should not be treated as such. I understand when historical liberties are taken, but some parts, including Gita’s number and information about Mengele, were flat out wrong. Still, I can sometimes forgive these if the heart of the story takes intact.

As for Lale’s experience in Auschwitz, it felt very superficial, very simplified. Lale seems to easily smuggle in things whenever he needs them, and makes love to Gita several times in scenes that feel Hollywood. The horrors and realities of Auschwitz are packaged in a sweet love story that felt superficial. After doing some research on the story, there were other historical inaccuracies, both little and big, that makes me wonder why the author didn’t just make this “inspired” by true events.

Even the Auschwitz Memorial and Museum stated they could not recommend it as accurate of life in Auschwitz because of glaring errors a historian could have fixed. It feels lazy at best, and almost dangerous at worst since most people who don’t know much about Auschwitz are treating it as fact, which I don’t blame them for. It also feels like an injustice to Lale because even with historical liberties taken, he deserves to have his story told accurately. (read more about the inaccuracies)

“Given the number of factual errors, therefore, this book cannot be recommended as a valuable title for persons who want to explore and understand the history of Auschwitz.” –The Auschwitz Museum and Memorial

I’ve read several other books in the “fictional memoir” realm – novels that are based on a person’s life, but are under fiction because of historical liberties taken. In those other books, I’ve enjoyed their story and the liberties were mainly for dialogue. This book does not do Lale and Gita’s story justice and it is not as accurate as it is portrayed. I recently realized Schindler’s List is under fiction but with the same premise – Schindler was a real-life Nazi who rescued over 1,000 Jews by employing them in his factory, with creative liberties taken. I’m anxious to finally to get to read that classic and see how it compares to this one.

There is no doubt Lale and Gita have an incredible story, and I so wish their story was given appropriate justice. And, I’d still like to read another testimony of one of the tattooists of Auschwitz since like the sondorkommando, they had such a unique role that blurred morality. If it were a movie, I’d probably go watch it. Based on their son Gary Sokolov’s testimony at the end, it seemed as if Lale and Gita had anything but a superficial relationship and they seemed very committed to each other.

However, because of the inaccuracies, its portrayal as a testimony of life in Auschwitz, and better Holocaust memoirs (and fiction) out there, I cannot recommend this story at all. For all the hype and praise this one is getting, there are several other little-known memoirs out there that are more worth reading.

If you’re looking for a realistic perspective of life in Auschwitz, I’d recommend Man’s Search for Meaning by Viktor Frankl, Night by Elie Wiesel, or Survival in Auschwitz by Primo Levi. If you’re looking for a good love story, find another book. The Holocaust is an incredibly important subject and the survivors deserve to have their stories told.

Holocaust Movies for Middle and High School (this list is great for adults too, but was written from an educational standpoint!)