“One can’t look into the eyes of the hurting and hear their pain and not get involved.” -Hans Poley

I had pretty high expectations for Return to the Hiding Place, especially after interviewing the director and one of the actors. Maybe it’s because I absolutely love stories of WWII resistance and rescue, but I am very happy to report I was not disappointed and left quite moved, with a lot on my mind.

Return isn’t a remake or retelling of the original The Hiding Place classic. Instead, it offers the Hiding Place told from a fresh perspective – Corrie ten Boom’s young resistance fighters, and their fight for faith and justice. The movie mostly centers around Hans Poley, a physics student who refuses to join the Nazi party. He goes into hiding at Corrie ten Boom’s house, and soon becomes active in the Resistance, including the large rescue of a Jewish orphanage.

I’d have to say the only negative of this movie was it felt too short. Despite being quite fast-paced and almost two hours long, I felt myself still wanting to know so much more about Hans and his fellow teen resistance members. I could have watched this movie and story for hours longer. Hans, the ten Booms, and everyone involved in that Resistance have an incredible story in this very pivotal moment in human history. 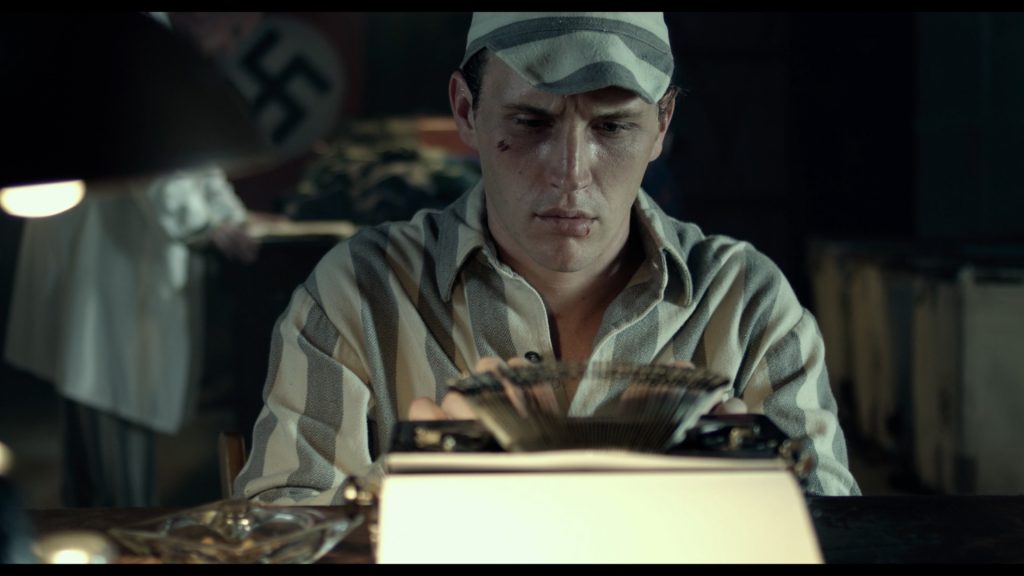 The acting and camera-work are great. Although it is obviously a Christian film, I in no way thought the movie was “preachy” or anything like that. Hans didn’t talk about Christ’s love for His people – he showed it, by being willing to lay down his life for strangers. He doesn’t talk about doing God’s work – he does it. And actions speak so much more loudly than words.

What made it even better was it just wasn’t a great movie about a group of courageous heroes. Whereas the original had a faith-based message, Return has a message for Christians more on the political side. Return showed Christians during the war in an honest light – how some Christians didn’t want to “get involved” because they were either scared or didn’t want to disobey the law – and what the consequences of that were. 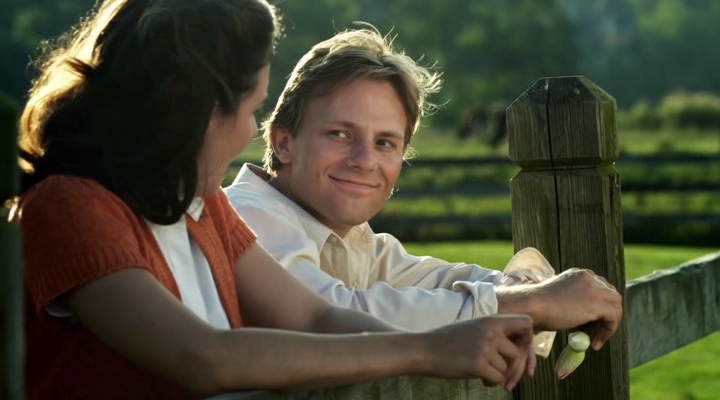 Director Peter Spencer said Hans had told him “every generation has a litmus test.” For Hans, this was one of the most horrifying times in history. For us, it may be unborn babies (abortion), the war on traditional marriage, ISIS, and plainly the government. Hans and the ten Booms could have very easily said “Well, it’s too hard. It’s illegal, our lives our at risk. We can’t do this.” and it may have seemed pretty justifiable.

But they didn’t – and they saved over 800 Jews (and many non-Jews, like Hans) because of it. I felt like the film did an excellent job paralleling today’s society – how so many Christians are too afraid to speak up and get involved, as if shielding their eyes to everything evil in the world will make everything seem okay. But unfortunately, it’s not true. I felt this was the strongest message of the film, and I honestly couldn’t agree more. It felt like a great challenge to Christians to stand up for their faith, convictions, and what is right, no matter the cost. It shows it will not be easy, but ultimately, as the real-life Hans said, “I know that my Redeemer lives.”

Disclaimer: I was given digital access of the film for the purpose of this review. No other compensation was given.