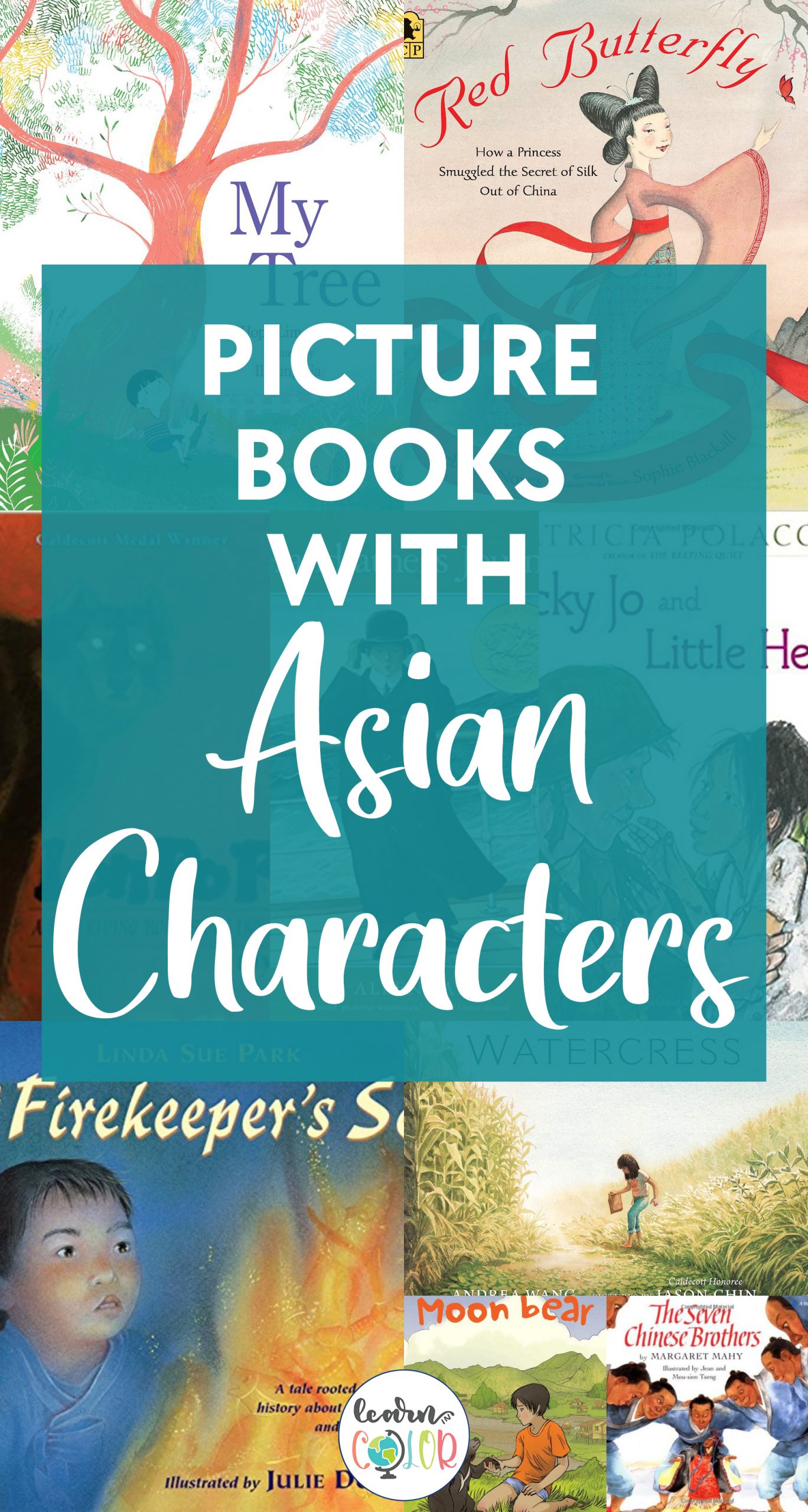 Amy Wu and the Perfect Bao by Kat Zhang

Amy loves to eat bao and wants to make it just as well as the members of her family can. But her bao keeps turning out lopsided, broken, or just plain wrong. Sometimes, it takes help from others and a lot of practice to learn how to do something new! 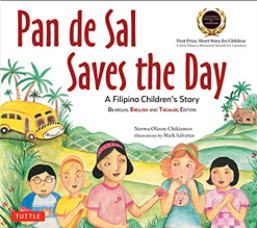 Pan de Sal doesn’t feel like the best or brightest at anything. In fact, she finds herself ugly, shy, and strange. It’s only when her classmates need her and she steps up to the challenge that Pan de Sal realizes that she has within her everything she needs to achieve her dreams.

Baseball Saved Us by Ken Mochizuki

The Japanese internment camps are an incredibly shameful time in American history, but unfortunately there are few resources about it. Baseball Saved Us is inspired by true events and is the story of how a young boy uses baseball to gain courage, self-respect, and dignity.

Always Dream by Kristi Yamaguchi
Champion figure-skater Kristi Yamaguchi tells her story in this captivating picture book. Young readers will love learning about the journey and also be inspired by her famous line, “Always dream.” 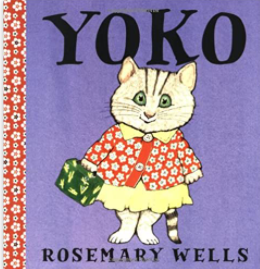 Yoko by Rosemary Wells
Yoko loves packing her favorite lunch of sushi before school each morning, but begins to feel embarrassed when her classmates make fun of her meal. Through some conversations with her mother, Yoko learns to embrace and appreciate all things about her Japanese heritage, including the delicious sushi!
My Tree by Hope Lim

A young boy whose family has just moved to America from Korea finds comfort and a reminder of home in a stately plum tree that stands tall in the backyard. When a fierce storm sends Plumee crashing to the ground, the boy learns a valuable lesson about holding on to precious memories while also appreciating new beginnings.

Drawn Together by Minh Le

When a boy goes to visit his grandpa, the two sit in silent frustration. It seems like they have no way to communicate with each other since they both speak different languages. But when the two begin to draw together, something magical happens as drawing becomes a way of speaking without words. 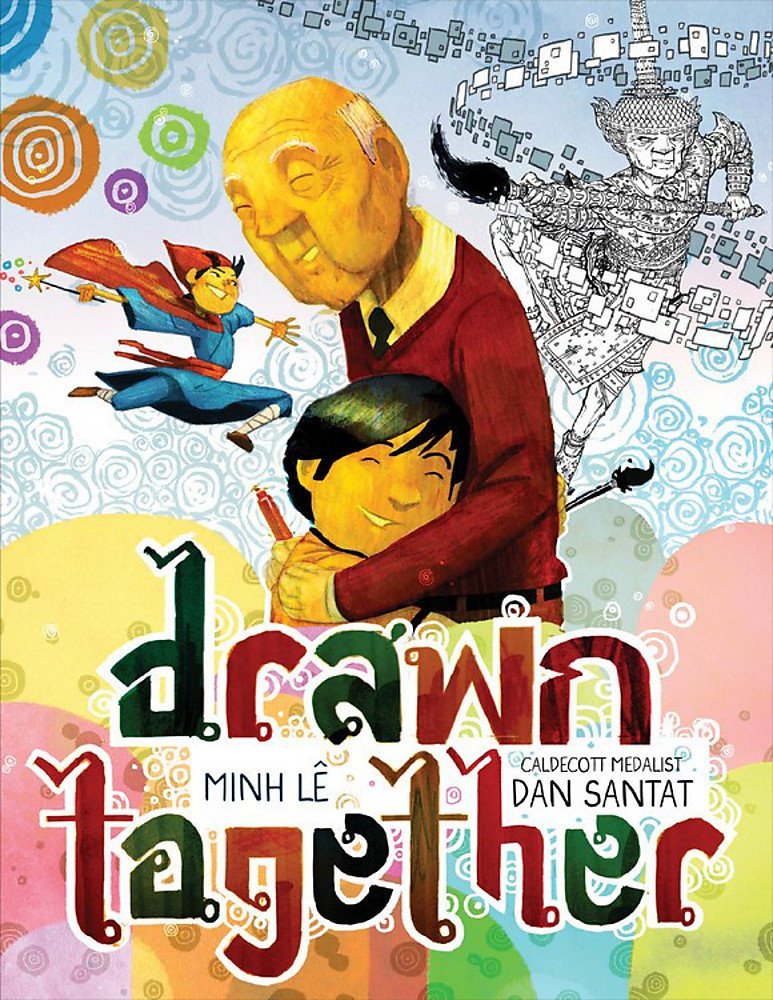 This light and fun rhyming story is about a hungry girl assisting her mother with the preparations for a meal of delicious bee-bim bop. Together they purchase things at the market, gather the ingredients, cook them all up, and sit down for a family dinner.

Eyes That Kiss in the Corners by Joanna Cole

A young girl begins to notice that her eyes are different than those of her classmates and friends. While their eyes are big and round, hers seem to kiss in the corners. As she learns to appreciate her heritage and uniqueness, she also learns to love her eyes that “glow like warm tea…and are filled with stories of the past and hope for the future.”  This one has such beautiful illustrations! 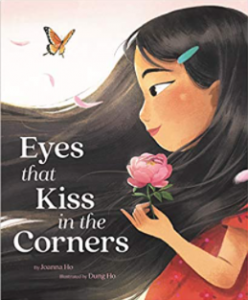 Princess of Mongolia, Sorghahgtani, knew how to wield her influence for the prosperity of the people. She united a nation torn apart by war, brought profit back to a failing society, and ensured that her family line would continue to reign even after her death.

Yazul’s family disapproves of his kite-making skills, but he has a real talent for it. His father, a Silk Road trader, doesn’t see the purpose in kite-making at all, that is, until it is up to Yazul and his kites to save the day from bandits.

Chiune Sugihara is a Japanese diplomat living in Lithuania during WWII. Everywhere around him, Jews are being rounded up and herded into train cars like animals to be sent to work camps. The Japanese government rejects Chiune’s plan to help them, but at the inspiration of his young son, this brave ambassador decides to do what he can, no matter the cost.

Yunmi’s grandmother Halmoni is taking her on a plane across the ocean to be in Korea for her husband’s birthday, who died some time back. Halmoni fits right back in to her old homeland, but Yunmi struggles with the strange culture, family members, and sights around Seoul. She begins to wonder if Halmoni will want to remain in Korea forever.

In the aftermath of the Vietnam war, a village is working to rebuild and move on. Nam and her grandfather are hopeful that the construction of new dikes will rejuvenate the wetlands and bring the majestic cranes back to the city. The other villagers want to use the water towards their rice crops, but Nam still hopefully watches for the return of the beautiful birds.

When Molly is assigned a family tree project at her school, she wonders how she will complete the project. After all, Molly is adopted. Where does she fit in the family tree? And should she also include her biological family?

While stationed overseas during WWII, a scared teenager from Kentucky meets a little girl who gently tends to his bug bites. The two form a bond as Tucky Jo endears himself to her family and begins to share his rations with them. This heartwarming tale about their unlikely friendship is based on a true story. This book is so sweet and one of my favorites from Polacco. 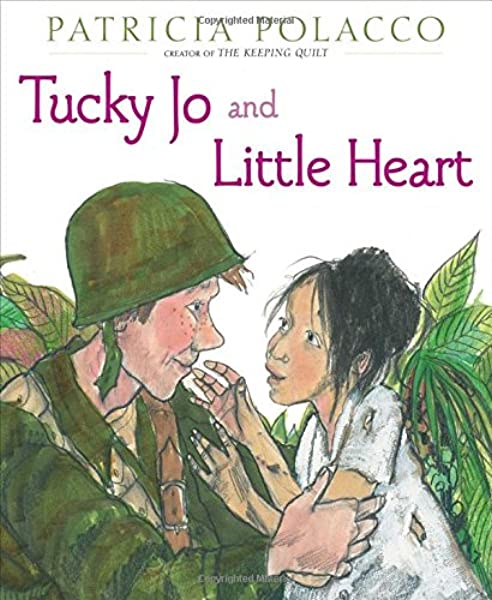 Alvin Ho: Allergic to Girls, School, and Other Scary Things by Lenore Look
Alvin, a Chinese-American in the second grade, sometimes feels trapped by his anxiety. His many phobias can keep him from making friends, riding the elevator, speaking out in class, and more. As he grows in confidence, Alvin learns to love himself and overcome his fears, one step at a time.

Tam suddenly finds himself the man of the house when his father is killed. To make money to support his family, he signs up to work at a bear farm. Tam soon realizes that the conditions the bears are subjected to are horrific, and he desperately wants to create change for them. However, making waves could threaten his job, and Tam’s family really needs the money. An inspiring story about one boy’s integrity and determination to stand up for what’s right. 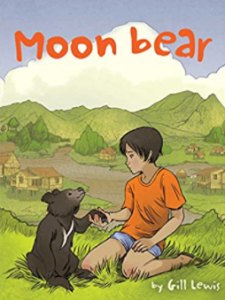 Based on a trip taken by the author’s grandfather, Grandfather’s Journey tells the story of one man who grew up in Japan and still holds a great love for that country in his heart. Now living in the United States, the grandfather wonders how to balance his love for the new country with that of his homeland.

The Empty Pot by Demi

A young boy named Ping had a reputation for being able to grow flowers just about anywhere. Wherever he tossed a few seeds, gorgeous blooms would soon appear. The Emperor, who also loved flowers, passed out a single seed to each child in the kingdom, promising that whoever could cultivate the best flower in a year’s time would inherit his throne. Ping plants his seed in a pot, but for the first time, nothing grows. As spring arrives, Ping must bring his empty container to the Emperor. This is one of my FAVORITE character-building picture books.

A young Chinese girl and her family stop by the side of the road. She is embarrassed – why can’t her family get food from the grocery store like a normal family? In the end, she learns to appreciate the watercress and what it means for her family. This story was inspired by the author’s experiences. It has beautiful illustrations, but I did have to read it twice to fully appreciate the beginning. Still, it’s a beautiful story and is an excellent resource for books about Chinese immigrants, immigrants, and Asian culture. 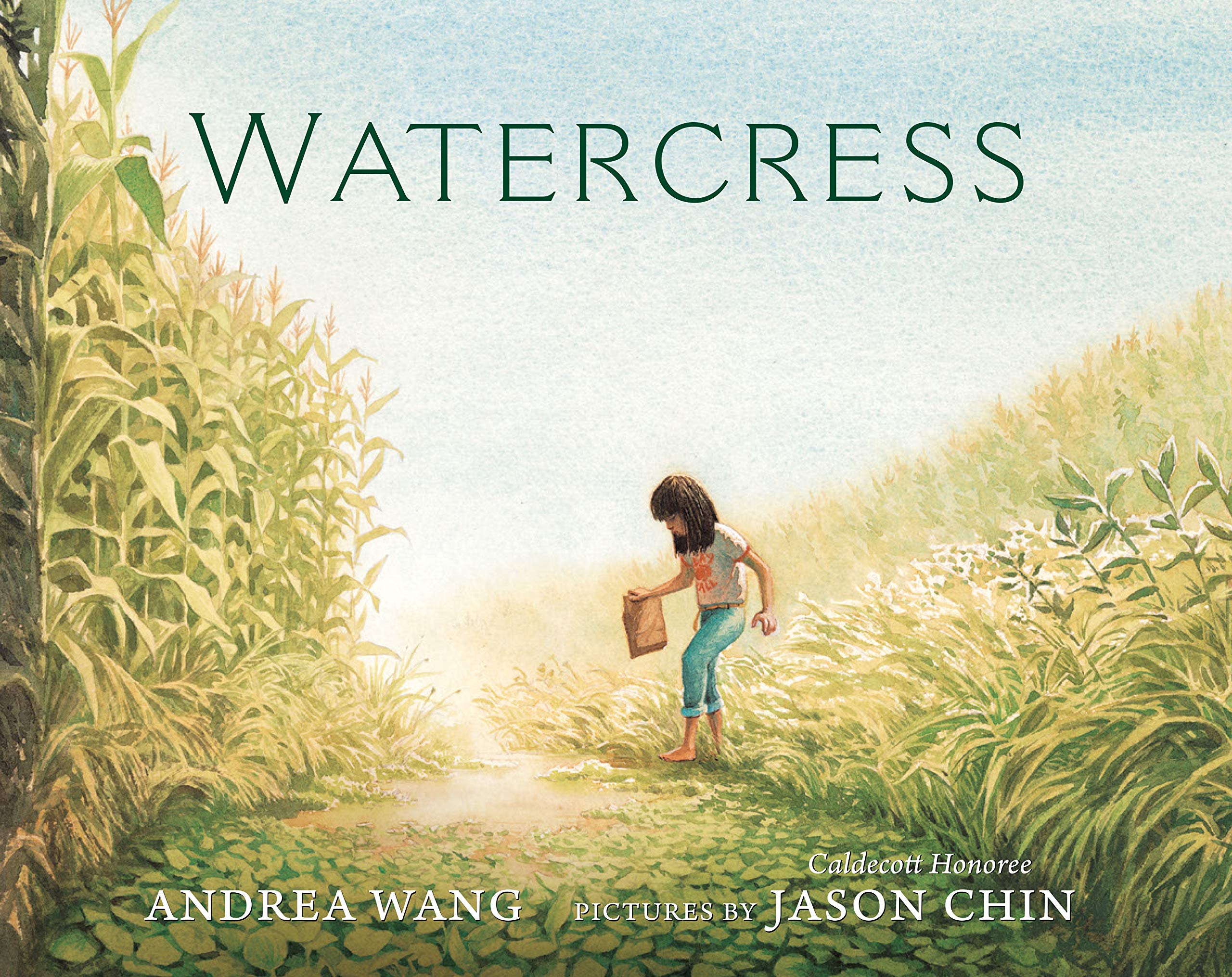 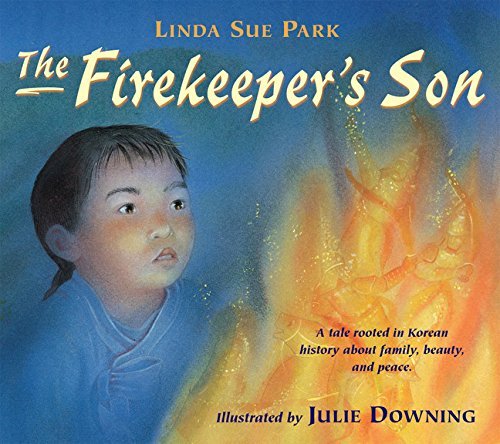 The Most Beautiful Thing by Kao Kalia Yang

As Hmong refugees, the author’s family experienced financial and material hardship in their flight from Vietnam and resettlement in the United States. Here, Kao Kalia Yang tells a story from her childhood in which her grandmother helped her appreciate her smile and the legacy it represents.