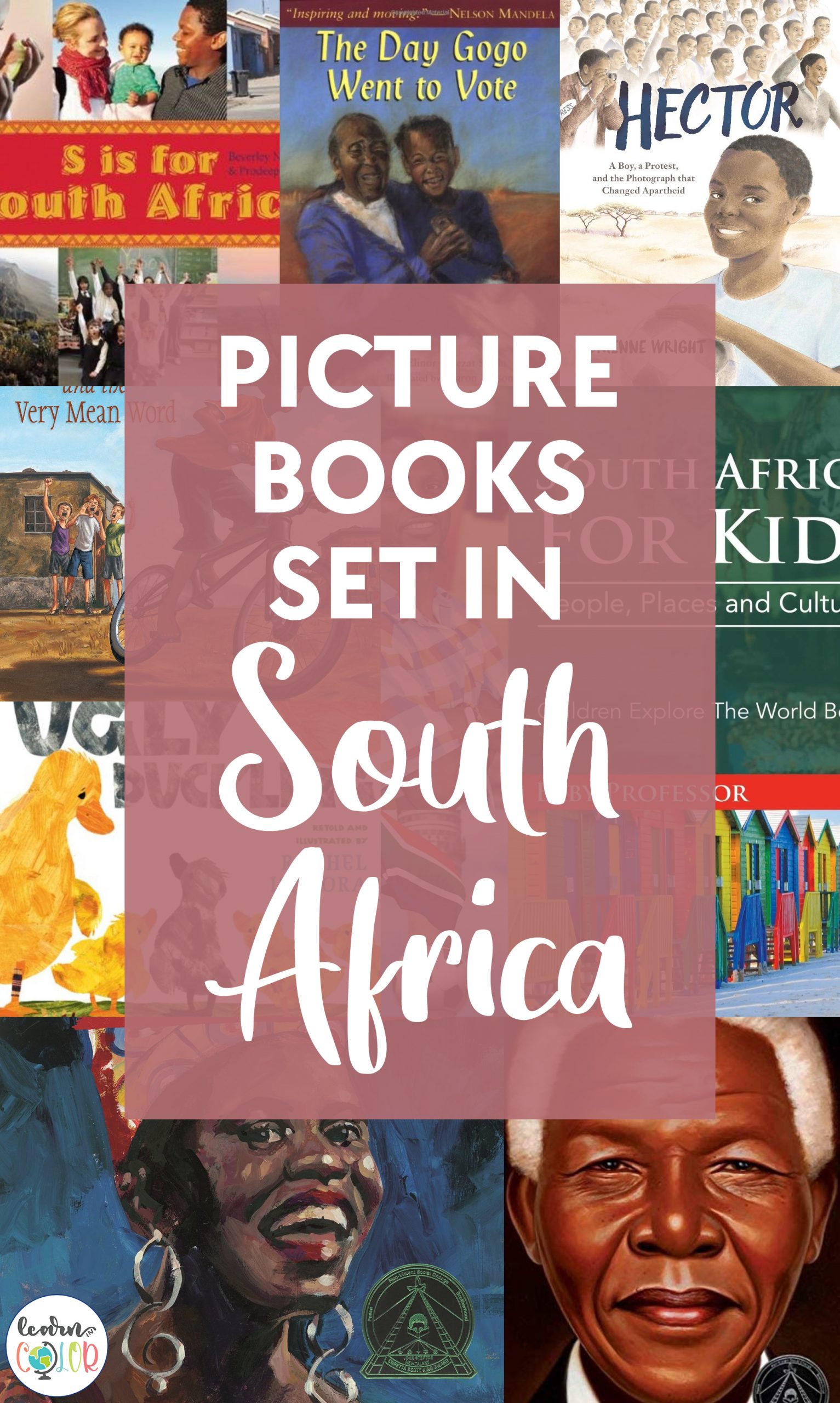 Gift of the Sun by Dianne Stewart

Thulani wants a simple life spending time out in the sun, but doesn’t like being interrupted by chores. In the end, Thulani learns to appreciate the little things in this beautifully illustrated picture book. 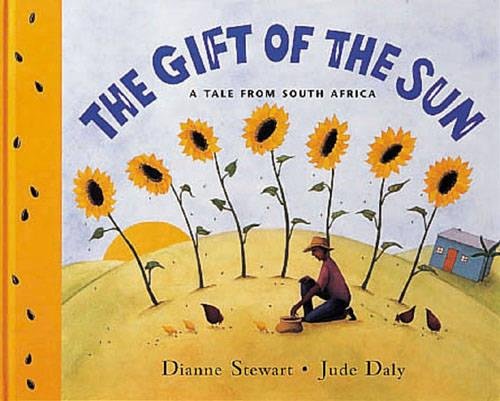 S is for South Africa by Beverley Naidoo

An alphabet in pictures that celebrates the diversity of plants, animals, people, and languages that are spread throughout South Africa.

Hector: A Boy, A Protest, and the Photograph that Changed Apartheid by Adrienne Wright

On June 16, 1976, Hector and his sister joined a crowd of other protesters as they fought for the right to attend school in their own language. When the protest turned violent, Hector lost his life, but not before a photographer captured an iconic picture, memorializing Hector’s fight forever.

Rachel Isadora’s written and illustrated several beautiful picture books set in Africa (including remixes of classics like The Ugly Duckling). This story brings to light the beauties of Johannesburg. 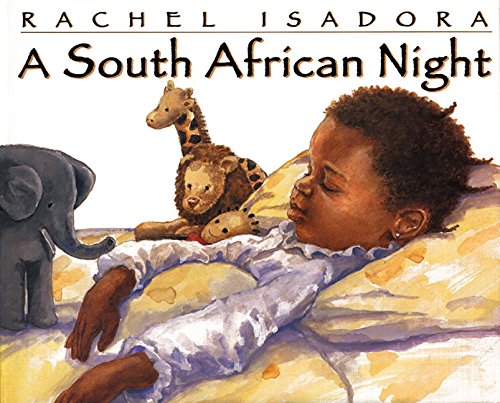 Mandela believed that equality for all was worth fighting for, and he carried those ideals into his presidency, working to bring peace to his homeland and the world.

Mama Africa!: How Miriam Makeba Spread Hope With Her Song by Kathryn Erskine

South Africa’s oppressive apartheid caused great concern for Miriam Makeba. She knew that things must change and she determined to be part of that change. Her songs reached patrons of South African jazz clubs, attendees at a Martin Luther King Jr. rally, and the members of the United Nations.

Desmond and the Very Mean Word by Desmond Tutu

As Desmond’s bike wheels crunched over the rocks of his South African town, he lifted his face to feel the air breezing by. Soon his carefree attitude was crushed when some boys yelled out a very rude word as he passed by them on the road. After processing with the sympathetic Father Trevor, Desmond was able to forgive the boys even though they did not ask to be forgiven.

The Day Gogo Went to Vote by Elinor Batezat Sisulu

A grandmother recounts the monumental day in South African history when Nelson Mandela was elected president, paving the way for the end of apartheid and a new era of equality.

This picture book includes real photographs and is an introduction to the basic facts of South Africa. 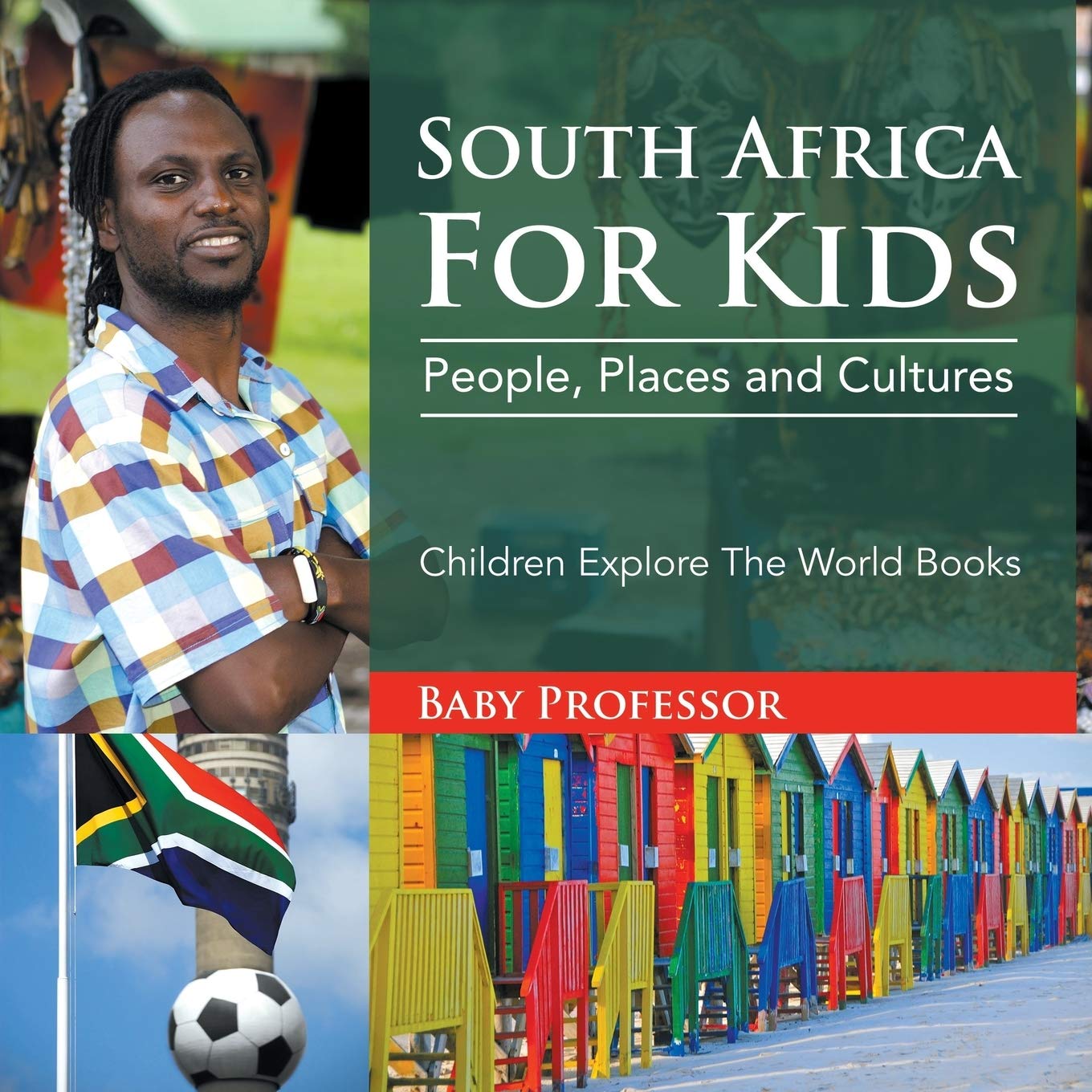 Check out more picture books and activities set around the world here!