The Holocaust is a difficult subject. Here are some picture books about the Holocaust to teach the subject gently.

Picture Books About the Holocaust

The Holocaust is a difficult subject to tackle. There are many great picture books, many of them inspired by real children during that time, that are told poignantly and simply, without diving into the full horrors of the time period.

Irena Sendler rescued over 2,500 Polish Jewish children by smuggling them out of the Warsaw Ghetto. This Polish social worker’s dedication to this work told through this story is truly an incredible story of courage. You can find the book study here. 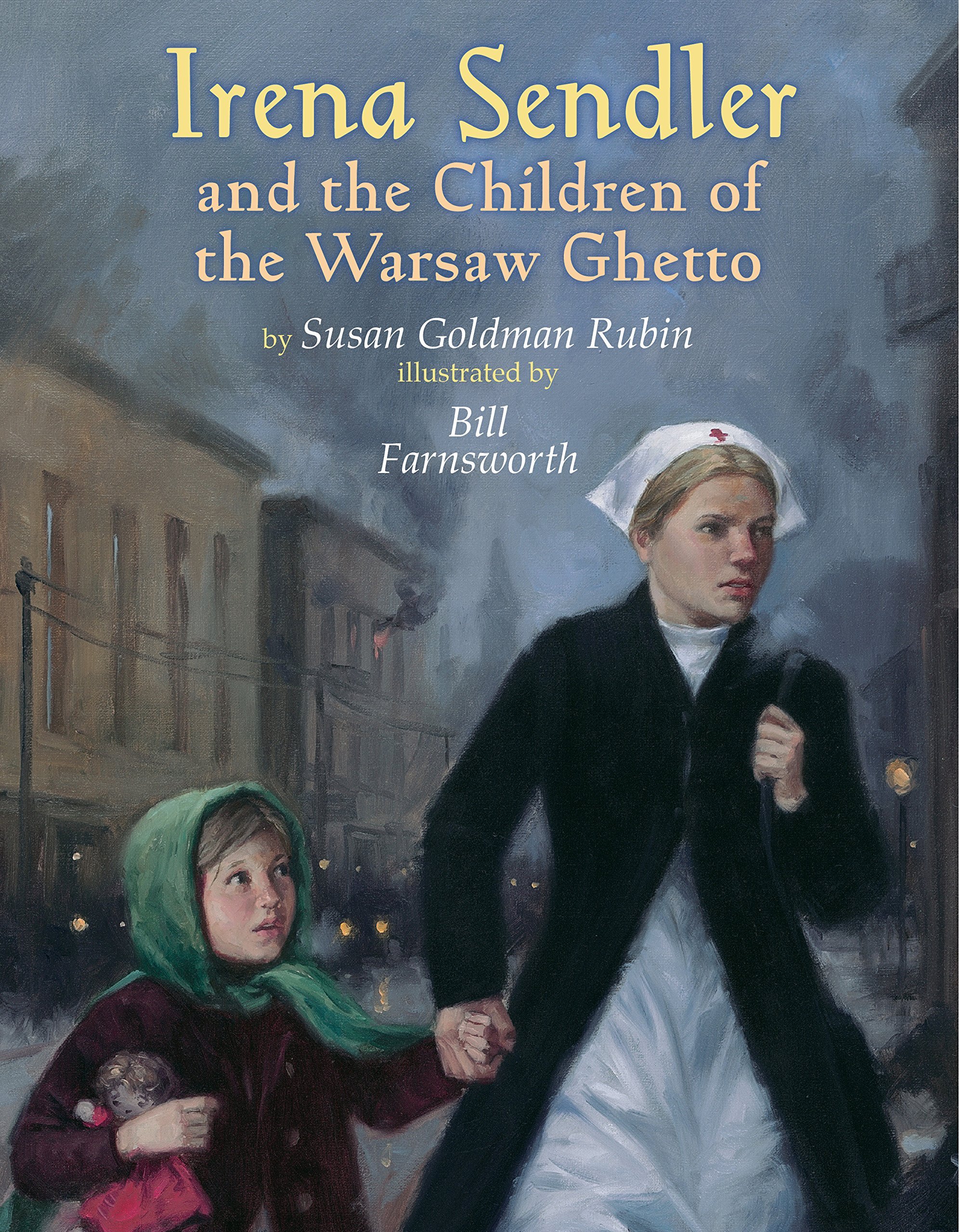 Jars of Hope by Jennifer Roy

This picture book is also about Irena Sendler, but shorter. It has beautiful images and is a great introduction to Irena’s amazing story.

Star of Fear, Star of Hope by Jo Hoestlandt

Helen, a young girl recounts the persecution of her Jewish friend, Lydia. She poses important questions throughout the story that allow us to realize how things used to be and encourages us to think about what we want the future to look like.

The Flag With Fifty-Six Stars by Susan Goldman Rubin

This picture book is ideal for older elementary students because of the length, but I really loved it. The concentration camp prisoners at Mauthausen made a gift for the liberators: an American flag. They were unsure of how many stars it had, so included 56. (At the time, America had 48 states.)

The legend of the yellow star and the loyalty it symbolized is told in this story through the actions of King Christian X of Denmark. Read about this king who dedicated himself to keeping his people safe from the Nazi invasion. Although it is based on a fable of King Christian X, I really enjoyed this one and it is a true dedication to the Danish people who rescued over 98% of its Jewish population during the war. 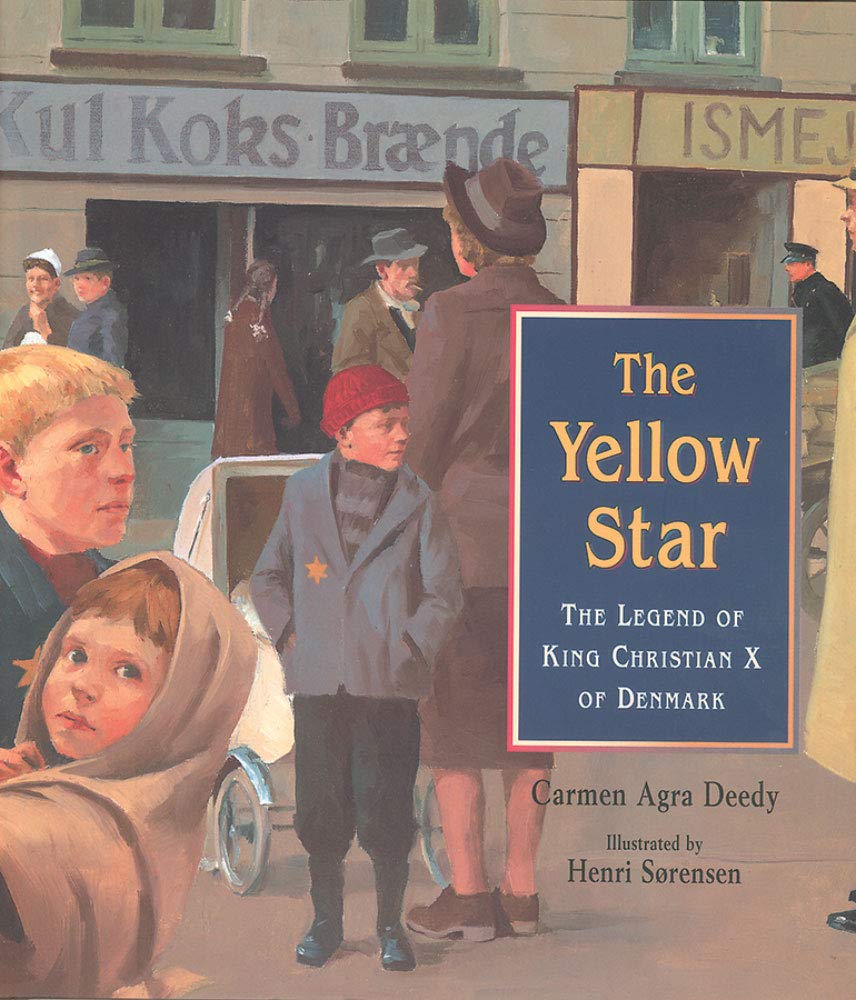 A Picture Book of Anne Frank by David Adler

This picture retelling of Anne’s story is perfect for those who aren’t quite ready to open up “Dear Kitty”. The story of Anne and her family’s hiding and later capture is one of the most famous stories of the holocaust and one that has inspired millions.

Despite the government’s tight regulations on refugees, a Japanese diplomat in Lithuania issues thousands of visas to Jews during the Nazi invasion. The escape of these thousands of Jews and the way it all occurred is a great way to shed light on the many quiet heroes of the time. The story is told from the perspective of Sugihara’s son.

In the end, he says he did not realize his father’s bravery, but as an adult, he does. I really enjoyed this one because it focuses on one man’s bravery and does not dwell on the horrors of the Holocaust. Since it’s from the perspective of a child, there is a strong innocence in this courageous story. This book is highly recommended and great for grades 2+. You can find the book study here. 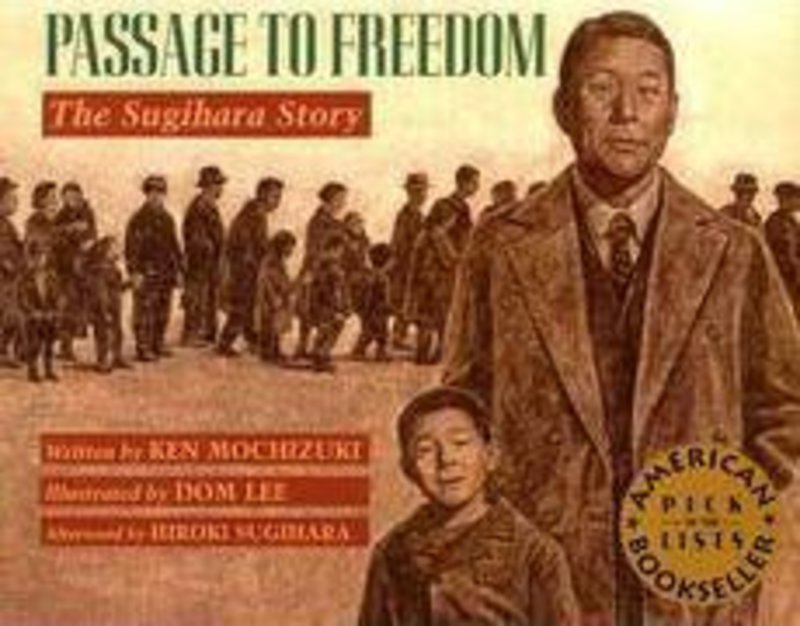 The Harmonica by Tony Johnston

When a family is ripped apart during the Nazi invasion and sent to different concentration camps, everything seems to be awful. A harmonica that the young son holds offers him hope and later leads him to survival during the darkest of times. Since it takes place in a concentration camp, it can be a bit dark at times, but it still is a great story for grades 3+.

The Cats in Krasinski Square by Karen Hesse

This book tells the story of a young girl trapped in the Warsaw Ghetto as a result of the Nazi invasion. The young girl, involved in the resistance, takes us on a journey, showing readers the true weight of the awful experiences we hear about surrounding this ghetto.

Oskar and the Eight Blessings by Tanya Simon

Oskar arrives in New York City as a refugee in search of his aunt, but only has a photo of her as reference. He arrives on the seventh day of Hanukkah and in this beautifully illustrated picture book, his experiences in the city during this holiday night bring life, hope, and care to his situation. 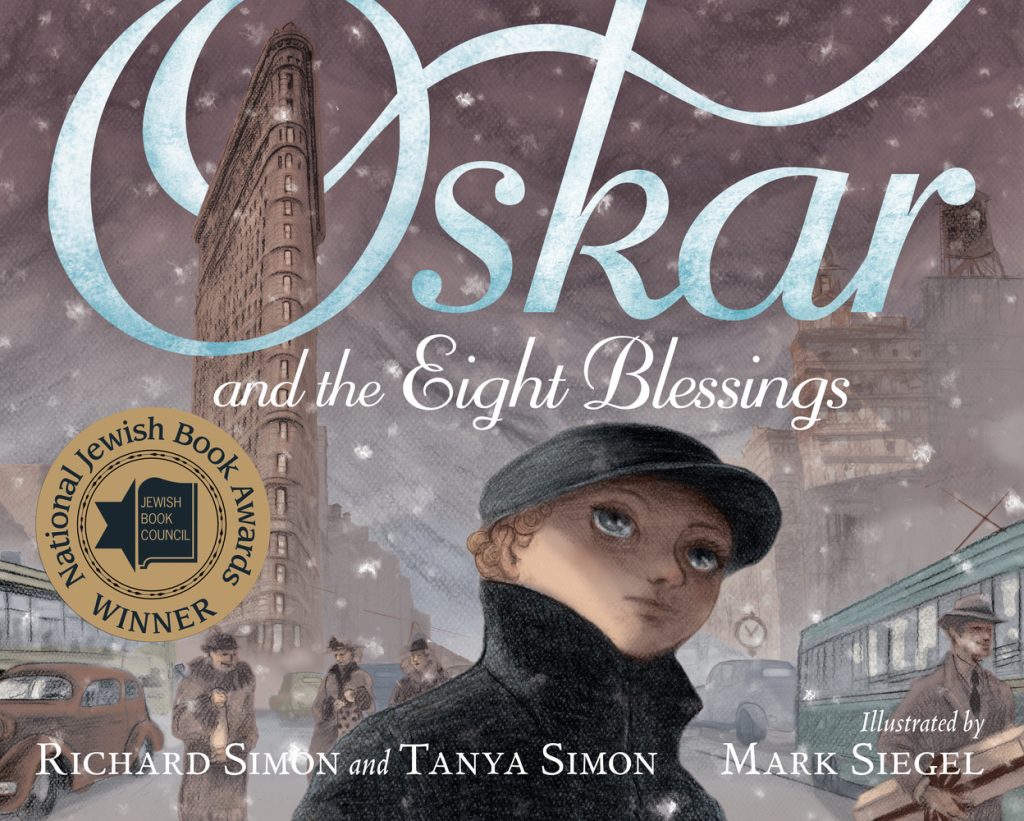