Combine STEM with literature with these picture books about famous scientists, inventors, and mathematics.

In this delightful storybook that champions girls in STEM, young Ada learns the joys of discovering new avenues around a problem. Girls will be inspired to explore fields in science as well!

Join spunky Rosie as she chases her dreams all the way to the sky and learns about the value of hard work and perseverance along the way. Rosie’s inventions and contraptions will excite young children to follow in her footsteps! 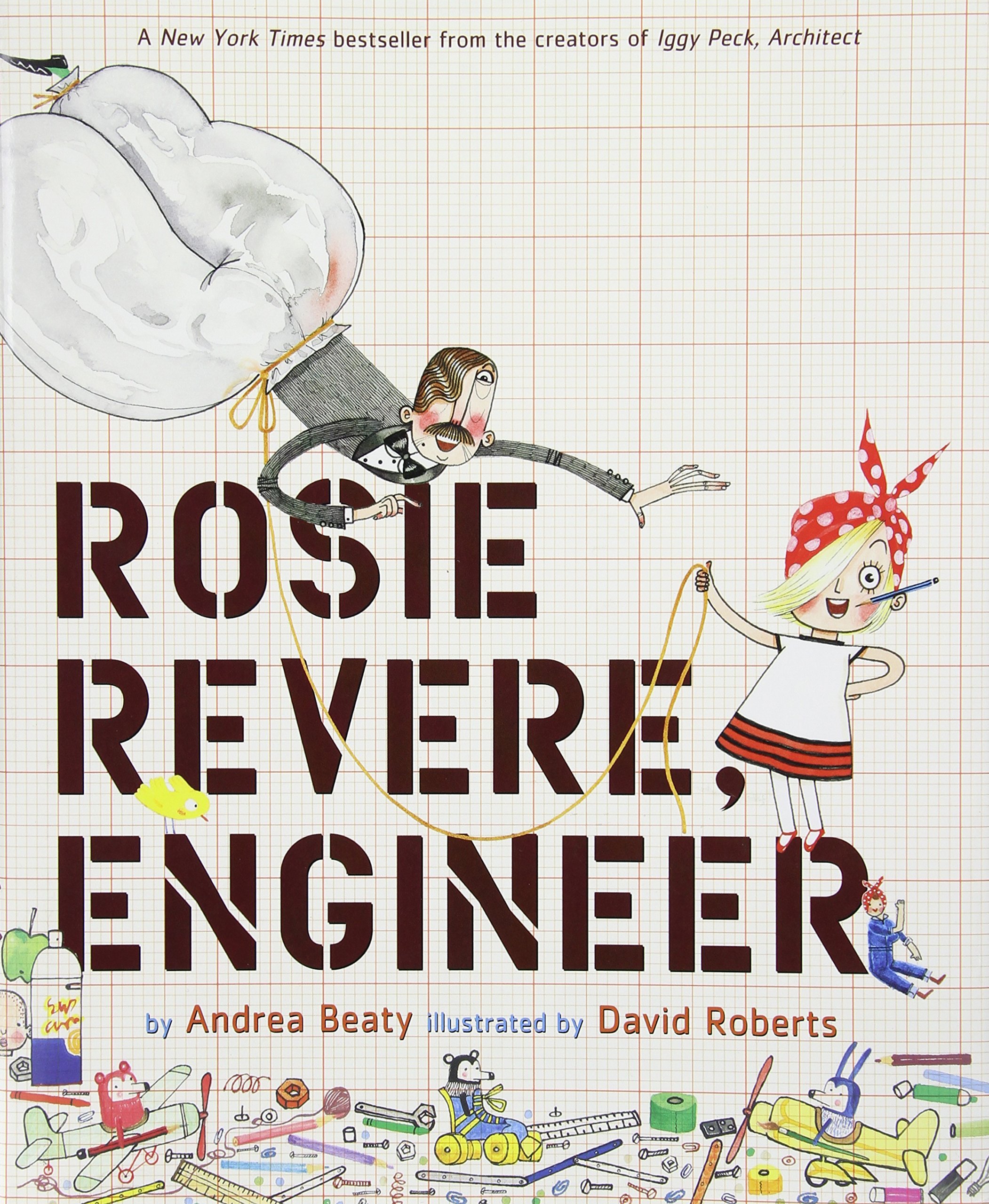 Last to Finish, A Story About the Smartest Boy in Math Class by Barbara Esham

Max has exceptional abilities in math, but can’t seem to beat the new timed tests his teacher is giving. As he struggles to overcome his learning differences in school, he is eventually recognized for the prodigy he is and has the chance to join the school’s math team.

Keep Your Eye on the Prize by Barbara Esham

Dylan is all nerves and excitement as he prepares for his school’s annual science fair. His parents are all-to-eager to help, and he must choose to let them do the project for him or to complete the work himself. Dylan learns the real meaning of success as he deals with this moral dilemma.

This beginning biography explores the connection between Thomas Edison’s insatiable curiosity as a young boy and his later successes as a renowned inventor. 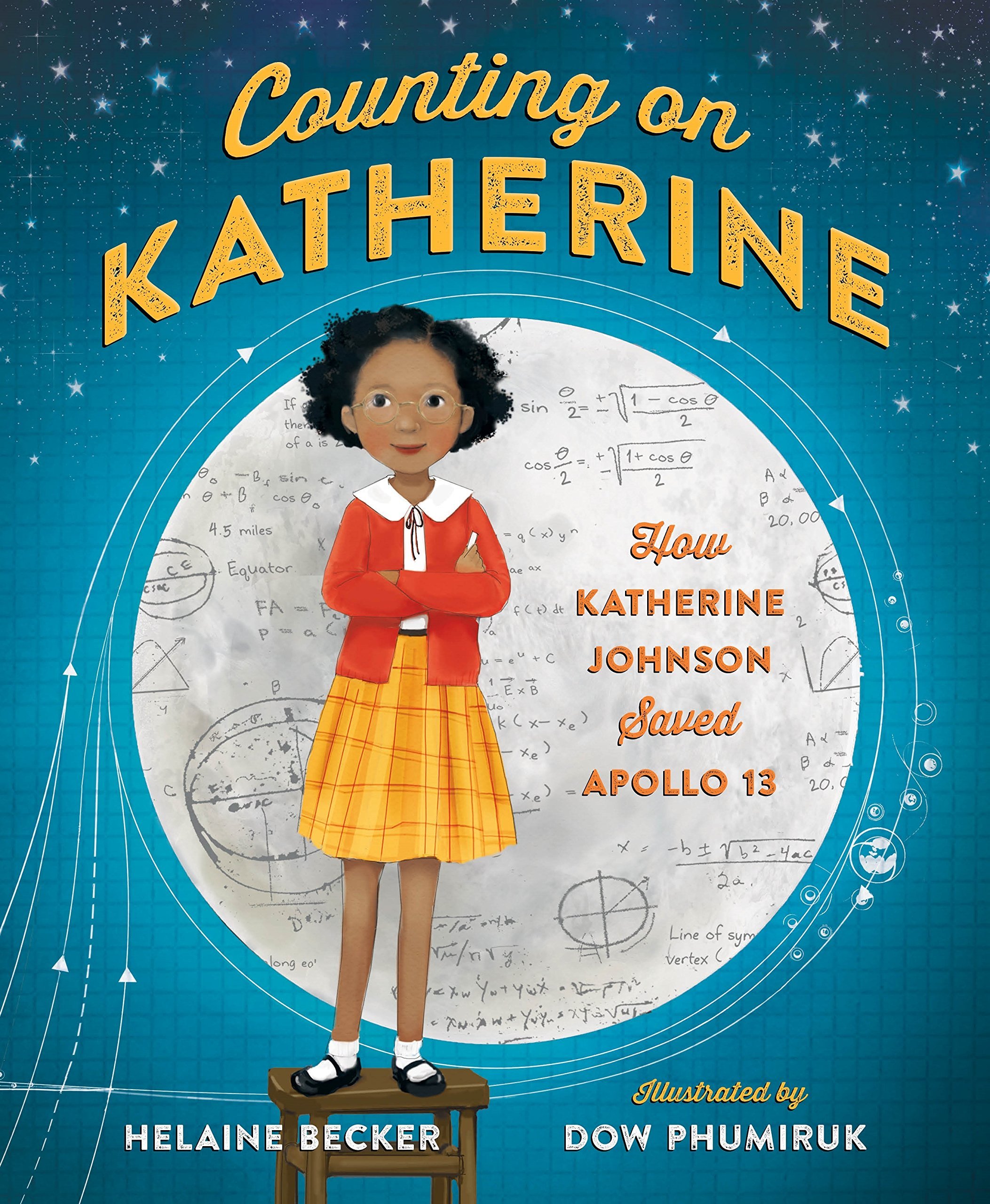 The Boy Who Loved Math by Deborah Heiligman

Paul Erdos marched to the beat of his own drum. A math prodigy from a young age, Paul dropped out of school and filled his brain with numbers. Able to calculate math mentally at lightning speed, Paul traveled the world using his gifts and contributing to mathematical projects in several different countries.

Emily watched her husband closely as he directed the building of the Brooklyn Bridge, learning all about engineering and math along the way. When tragedy strikes and her husband is unable to continue the project, Emily uses her knowledge to keep the construction moving forward.

Leonardo and the Flying Boy by Laurence Anholt

Zoro, apprentice to famed inventor Leonardo da Vinci, suddenly finds himself caught up in the experiment of a lifetime as da Vinci tries to make his idea of a flying machine take off.

Shark Lady: The True Story of How Eugenie Clark Became the Ocean’s Most Fearless Scientist by Jess Keating

Eugenie Clark was enthralled with the ocean and the creatures that reside there. She studied zoology in order to prove that sharks were magnificent animals to be appreciated, not feared. Bright illustrations and vivid details will capture the imaginations of young readers and inspire children to dream alongside this tenacious scientist. 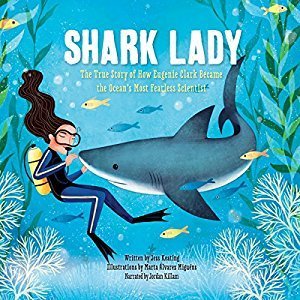 The Boy Who Harnessed the Wind by William Kamkwamba

A young Malawian named William watches as the wind blows through his village each day. As he learns to harness it to create running water and electricity for his rural town, the winds of change begin to blow for the people he loves.

Nothing Stopped Sophie by Cheryl Bardoe

Sophie was born at a time when girls were not supposed to study math. But she loved math desperately and wouldn’t be stopped in her quest to dive deeper into it. With determination and a stubborn spirit, she found a way to continue studying in secret and eventually solved a math problem that others thought was unworkable.

On a Beam of Light: A Story of Albert Einstein by Jennifer Berne

A quiet but inquisitive boy imagines what would happen if he could move as fast as the light. And so begins Albert’s journey as that little boy delved into the language of numbers and eventually grew up to become the renowned genius that is celebrated today. This is one of my FAVORITE picture books. Grab the book guide here. 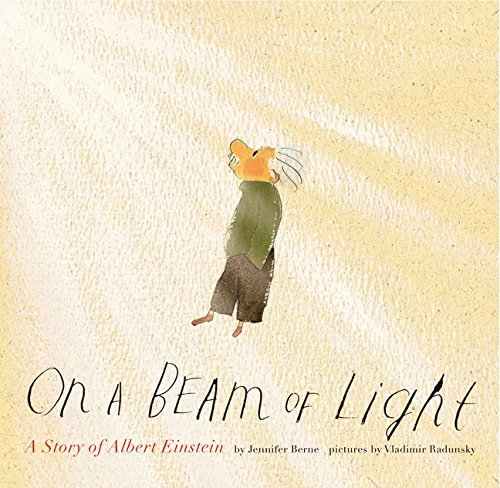 Raye loved numbers and had a brain that could make sense of them in a way few others could. A woman with intelligence and determination, she became a pioneer in the field of U.S. naval ship programming. This charming tale will delight readers with its rhyming words and imaginative illustrations, while also helping young children understand the unique challenges faced by African American women in science in the 50s and 60s.

When you think of inventors, Louis Braille might not be the first person to come to mind. After a childhood accident, Louis became blind. As a teenager, he invented a system that helped blind people read more efficiently. Grab the book guide here.

The Girl Who Thought in Pictures by Julia Finley Mosca

Temple Grandin’s mind had amazing capabilities. Doctors told her mother she had autism when she was quite young, but for Temple, autism was a gift and not a stumbling block. The pictures in her brain allowed her to see the world in unique ways, which led her to create innovations that helped animals all around the world.

Two renowned inventors come together in this delightful tale that encourages aspiring inventors to “keep at it” even when things don’t work out the first time.

The Crayon Man: The True Story of the Invention of Crayola Crayons by Natascha Biebow

An intriguing tale of how the now commonplace coloring materials came to be! Readers will love experimenting with Edwin Binney as he attempts to come up with a material and recipe that can be made available to all. 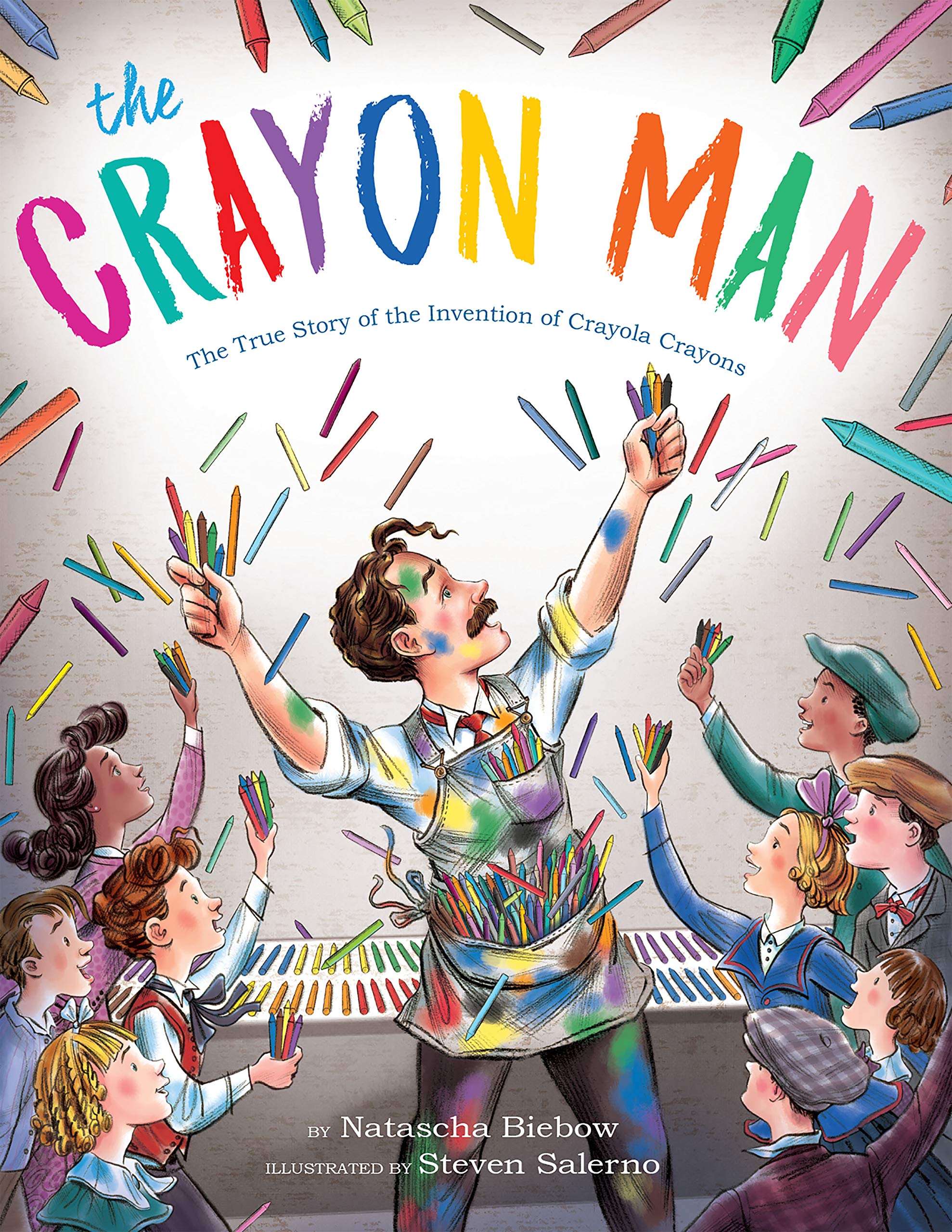