In honor of Memorial Day weekend, I thought it’d be interesting to have a veteran as today’s Inspirational Tuesday. As the latest season of Dancing with the Stars just ended, I thought Noah would be a good fit. Noah joined the military in 2001, a little after the infamous attacks on 9/11.

A native of Birmingham, Alabama, Sergeant Noah Galloway was assigned to the 1st of the 502nd Infantry of the 101st Airborne Division out of Fort Campbell, Kentucky during Operation Iraqi Freedom.
Just three months in to his second tour of duty, he experienced a life changing injury. On December 19, 2005, Galloway lost his left arm above the elbow and left leg above the knee in an Improvised Explosive Device attack. He was transported to Germany to receive medical treatment, remaining unconscious for five days. Galloway woke up late in the evening on Christmas Eve to learn he lost two of his limbs and sustained severe injuries to his right leg and his jaw. Galloway was then transferred to Walter Reed Army Medical Center in Washington, DC.
— Continue Reading at NoahGalloway.com.
Noah went into depression and began drinking, smoking, and just sleeping around. One day, he looked at himself in the mirror, and realized he couldn’t keep living his life depressed and miserable. Now, he is running 5K and 10K races (What the heck is my excuse?!) and is an inspirational speaker and personal trainer. He’s been on Ellen, the Today Show, and was on the cover of Men’s Health magazine. He has three children, and is engaged. His motto is #NoExcusesNoah.
As I watched Noah’s breathtaking dances on Dancing with the Stars, I really was amazed at his resilience. Despite evidently struggling, he didn’t give up. He lifted his DWTS partner Sharna Burgess in the air with ONE ARM, figured out how to dance without a knee, and not once did he use a prosthetic arm. I felt his final dance (my favorite) summed up a beautiful tribute to his life. “Titanium” showed the tougher and resilient side of him; while “Fix You” brought out the tender and emotional side.
Every American loves a good underdog, comeback-story; and Noah’s story is no exception. Whenever you put your mind to it, it is possible to do anything. 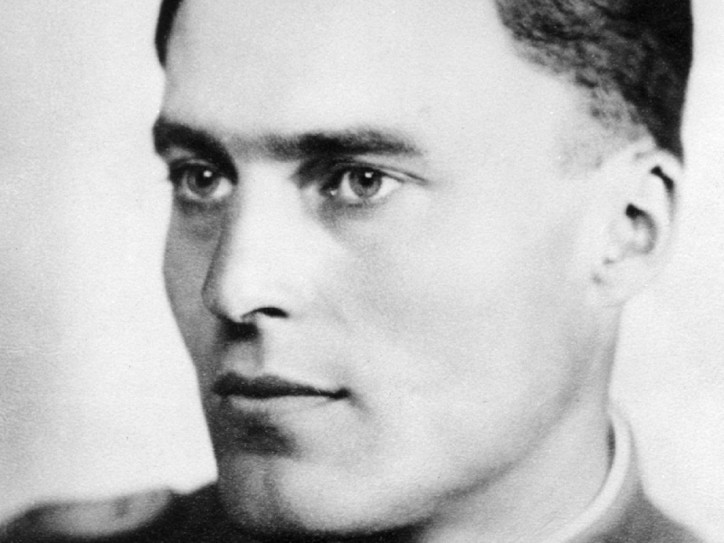