Conni and I were introduced as she was looking for adoption blogs. Excitedly, we found we have a lot more things in common than a passion for adoption; we are also passionate about Israel, and she’s a BIBLICAL FICTION AUTHOR!! How awesome is that! 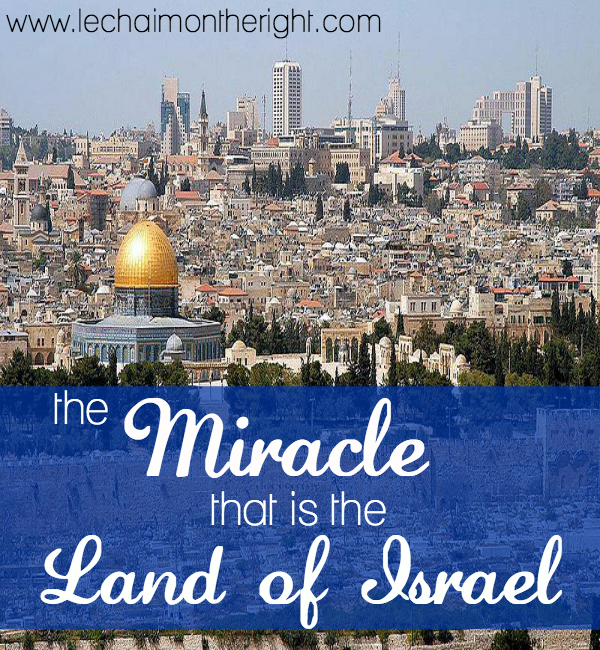 I would like to thank Samantha for inviting me to guest post on her blog. She and I share a couple of important things in common. We were both adopted, twice. Once by our adoptive mothers and fathers, and again by The Father. We also share a passion for the Land of Israel.

My Grandma Ruth was an enormous supporter of the Jewish people. My earliest recollections of her are linked to her prayers and financial support of the people from whom her Messiah was born. I hope one day, sooner rather than later, to go there in honor of her memory and explore the land she loved but never visited. One of the reasons that I write Biblical Fiction is because I am fascinated by the Promised Land and all the miracles it embodies.

However, other than those flannel-graph stories or tales told in Sunday School I knew little about the land of Israel until a few years ago, when I began to dig into the roots of my faith and research for my first novel. And what I discovered about the land and the people of Israel astounded me.

The country of Israel is nothing less than a full-fledged, unparalleled miracle. There is absolutely no reason for it to exist, other than God, who has supernaturally protected it and given it modern new birth.

Can you name one other country that was completely obliterated and its people scattered two thousand years ago that is now in existence and thriving? No? I can’t either, there is none.

Can you name a language that was only spoken within select religious circles and practically forgotten for two thousand years that is now a revived language spoken by millions of people? No? I can’t either, there is none.

Can you name a group of people that have been persecuted by numerous dictators, slaughtered in the millions, scattered across the globe and relentlessly hounded by their enemies that is now a modern, thriving country in which democracy and freedom are valued? No? Me neither, there are none.

Israel is singular in its nature. No nation endured genocide by a Pharaoh, near destruction by both the Assyrians and the Babylonians, and obliteration by the Romans. They should not have survived. But the strong-willed (or stiff-necked, as Moses called them) Hebrew people refused to give in. They escaped Pharaoh by the hand of Yahweh himself, they clung to their traditions while in exile in Babylon, and they pushed back against their oppressors during the Maccabean revolt. After the Romans destroyed the temple in 70 A.D. and scattered most of the people, the land of Israel was held under foreign rule for nearly two thousand years.

But although scattered and demoralized, many of the people of Israel held on to their identity. Without that amazing tenacity, the modern country of Israel would not exist.

After the devastation of the Holocaust the Jewish people were finally given their own state, in their native land. But within 24 hours of this miraculous event, which had been prophesied thousands of years before, they were attacked by every single one of their neighbors, without provocation. Yet, they survived. A brand new tiny nation roughly the size of New Jersey survived being attacked by millions of enemies. Why? Because of their superior military or weaponry? No. Only because the hand of God was upon them.

Then in 1967 Israel was again attacked by its neighbors, without provocation, and on one of their holiest days, Yom Kippur. Yet, once again, they survived against every odd.

And now, although still surrounded by enemies who want nothing less than their complete obliteration and a revived wave of anti-semitism is rearing its ugly head across the globe, they survive, they thrive, and they are seeing the hand of God protecting them in mighty ways. Missiles are being pushed off course by unexplained winds, terrorist tunnels are being discovered in miraculous ways and the people of Israel have sustained few casualties in relation to the amount of terrorist bombs being hurled indiscriminately at their population.

There is no other reason for Israel to survive, except that the God of Abraham, Issac, and Jacob has preserved them in accordance with the unconditional Covenant he made with them thousands of years ago. And for that reason, I will stand with Israel. Will you?

ABOUT THE AUTHOR:
Connilyn Cossette lives near Dallas, Texas, but grew up in the beautiful Pacific Northwest. She and her husband of seventeen years have two precious adopted kids, and a cross-eyed cat. Connilyn is a homeschooling mama, art teacher, and piano teacher by day and a Biblical Fiction writer by night. She has a passion for drawing readers into a deep, personal encounter with the rich ancient world of the Bible through fiction. Connilyn was the 2013 Frasier Award Winner for unpublished authors, a 2013 ACFW Genesis Semi-Finalist and a 2014 Family Fiction Short Story Contest Top Ten Finalist. She is a contributor to JoyComesintheMorning.net and the Weekly Spark at MyBookTherapy.com. You can find her at www.ConnilynCossette.com, Twitter, Facebook, and Pinterest.