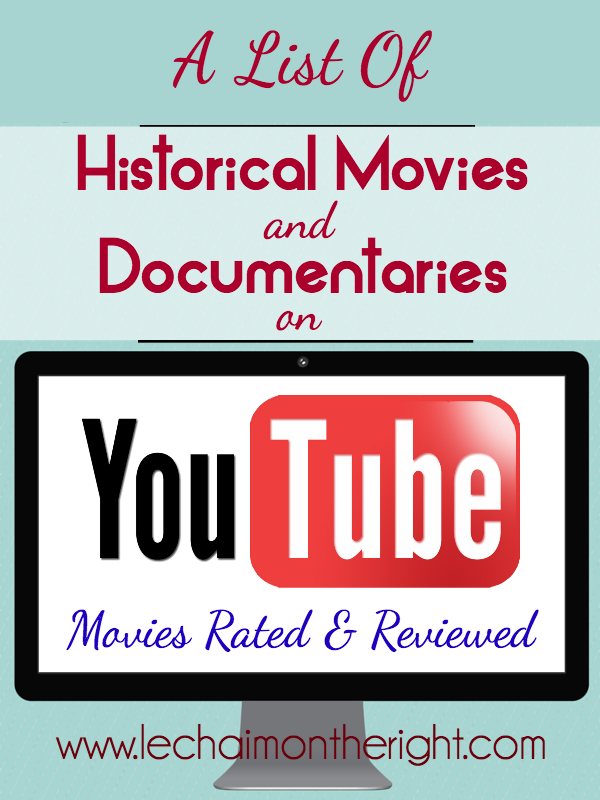 Here is a list of educational movies and documentaries on YouTube, as of May 2014. Most of the PG-13 movies are OK for kids 12+, PG 8+, G for everybody. All of the following films contain little sexual content and little profanity. There may be moderate violence, as of course, this is history.

Some movies have been uploaded multiple times – in parts and as a whole. I’ve seen most of the movies here.

NOTE: If links do not work, try looking them up on YouTube.

This user has uploaded nearly every Anne-Frank related video and movie possible.

PBS has a series called Secrets of the Dead, which they have uploaded on their website. http://www.pbs.org/wnet/secrets/category/episodes/ It has a ton of great history docudramas. (Watch Escape From Auschwitz…a great story about two great heroes)

Do you know any good historical films or documentaries on YouTube? Have you seen any of the films on this list? Let me know! 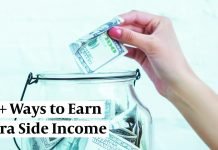