Graduating early might seem crazy to some people. For me, it was a great personal choice that saved me a lot of time and money. Here is how to graduate early from college! 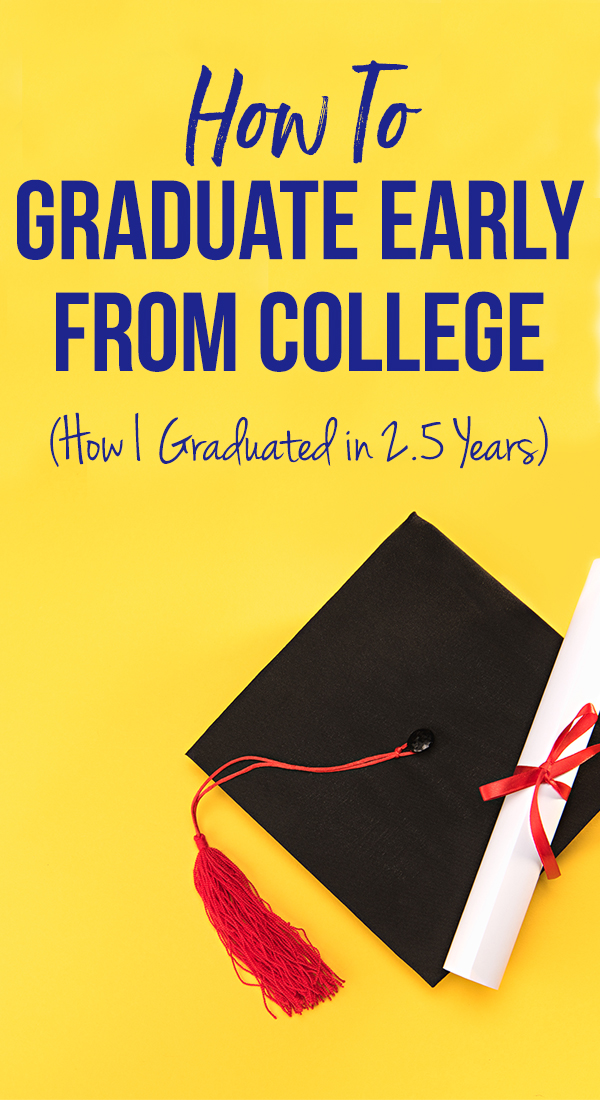 This fall, I am approaching my last semester of college. After late nights and stressful weeks, I’ll be graduating with a bachelor’s degree in Business. I’ll have graduated 3 semesters early; finishing college in 2.5 years instead of the traditional 4.

Whether you’re wanting to graduate a semester early or a few years early, graduating early can help you save a LOT of time and money. It can get you into your dream field faster and shave a few thousand dollars off of your student loans. If you want to go to graduate school, it can help you begin that journey while saving time and money.

Whether you graduate with no debt or $20,000 in debt, it is so important to make INFORMED decisions about college. It pains me to hear students who have no clue how much tuition costs or how much debt they have. Going to college should be an informed decision, not just a cultural norm.

This post isn’t meant to brag, but rather to share how it IS completely possible to enjoy college and graduate early! It IS possible to get a degree without breaking the bank!

My college experience can be broken down like this:

You can read more on why I decided to graduate early here.

How to Graduate Early From College

1. Test out of classes: CLEP

Through CLEP and AP tests, students can test out of subjects that they already know about. (Make sure your college accepts either before you take the test!) The $85 test can help you earn 3-6 credits for subjects you already know (or that you already took in high school).
CLEP is the easier of the two tests.

I had a pretty strong background in marketing from personal experience and from other classes. I successfully binge-studied for a week and thankfully passed the Principles of Marketing exam with a 63. (I used a trick called the memory palace, which is a quick, fool-proof method for memorizing. Here’s the study notes I used.)

1b. Test out of classes: AP

AP, Advanced Placement, is the more difficult of the two. My sister and I both took AP classes and neither of us passed. (My sister graduated in the top 15 of her class of 400+.) Still, her friend received a perfect 5 on an AP test so they definitely can be conquered. If you’re studying on your own, I would definitely recommend CLEP over AP.

If you’re considering taking one or the other, I’d recommend taking CLEP over AP! Either way, make sure your school accepts it.

Sometimes, I hear, “But [insert dream college here] doesn’t accept CLEP/AP!” In these cases, if you are really serious about graduating early, choosing a college that lets you test out of classes can save you quite a bit of time and money.

I know this may not be practical or possible for everyone’s major, but for Business, I took as many as 24 credits one semester (more on this below). A friend of mine has consistently taken 18-24 credits plus summer courses to graduate in two years.

During my final semester, I took 16 credits, which is the lightest college load I’ve had so far. My life has changed significantly (for the better!) since freshman year, and I’m glad I worked harder in the first two years so I could have a break this upcoming semester.

Taking extra classes may be too much for some majors. Try to take the maximum number of credits you’re paying for. Many colleges charge a set rate for tuition. Sometimes, you’re paying the same amount whether you’re taking 12 credits or 18 credits. With that in mind, why not try to get the most bang for your buck? (Ease up your course load by mixing “easy” and “hard” classes if possible.

In my junior semester, I took 24 credit hours. 18 of them were in a traditional classroom at my college and 6 were online through community college. Both online classes were intensive and only lasted a half a semester. After I was able to juggle the first online class at the beginning of the semester, I decided to take another one the second half.
SOUND CRAZY? Not exactly. Six hours of classroom work took only 1-2 hours, which saved me quite a bit of time.
Sure, you get what you pay for and my experience there wasn’t the best. However, at a little over $100 a credit hour, it was worth the headache. It also helped that whether I got an A or a C, as long as I passed the course, all transfer grades did not effect my GPA!

Last summer, I took 10 credit hours (3 classes; my science course was 4 credits instead of 3) at community college. All three were online, but fairly simple. They also saved me over $7,000 and a whole semester worth of lectures.

This summer, I decided to treat myself for working hard and took a trip to Israel. I have been wanting to visit there since I’ve been around 12. The trip was a little expensive but worth every penny for an incredible experience. I earned 3 credits on this trip.

If you’re still in high school, dual enrollment is a frugal way to earn college credits. See if any local colleges have a dual enrollment program. I was able to take courses at my current private Christian college for $100/credit, which is about 90% off the typical tuition rate. In my last year of high school, I took a total of 12 credits (6 per semester), which automatically took a semester off of college.

You can read more on why I decided to graduate early here.

Get a good advisor.

I would not have been able to graduate as early as I did without a good advisor. Since my college is small, some classes I needed are only offered once every two years. That means I had only one semester to take some classes. If you do not have a good advisor, be proactive and put the effort in yourself. Know exactly what classes you have to take to graduate and what semesters they are offered. Know how many credits you must take to graduate at your desired time. Each semester, I knew how many credits I needed and approximately what classes I needed. Shoutout to Professor Stutzman for being extremely organized and helping me prioritize my schedule accordingly. 🙂

“Insanity is doing the same thing over and over again and expecting different results.” -Albert Einstein.

In my Hebrew dual enrollment class, I became very frustrated when I studied for a quiz and forget nearly everything I learned during said quiz. By chance, I found the memory palace technique. It’s used by all of the top memory champions of the world, so they must know something we don’t. 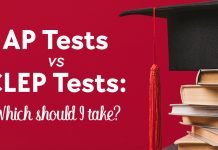 AP Tests vs CLEP Tests: Which Test Should I Take? 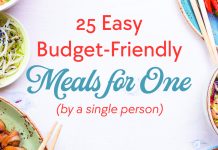 25+ Easy Budget Friendly Meals for One [From a single person] 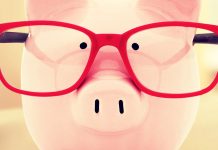 50 Ways to Save Money In College (from a college student)