Learning how to diagram sentences can be very daunting, but the skill can be extremely helpful in the future. Here is a step by step guide on diagramming sentences! 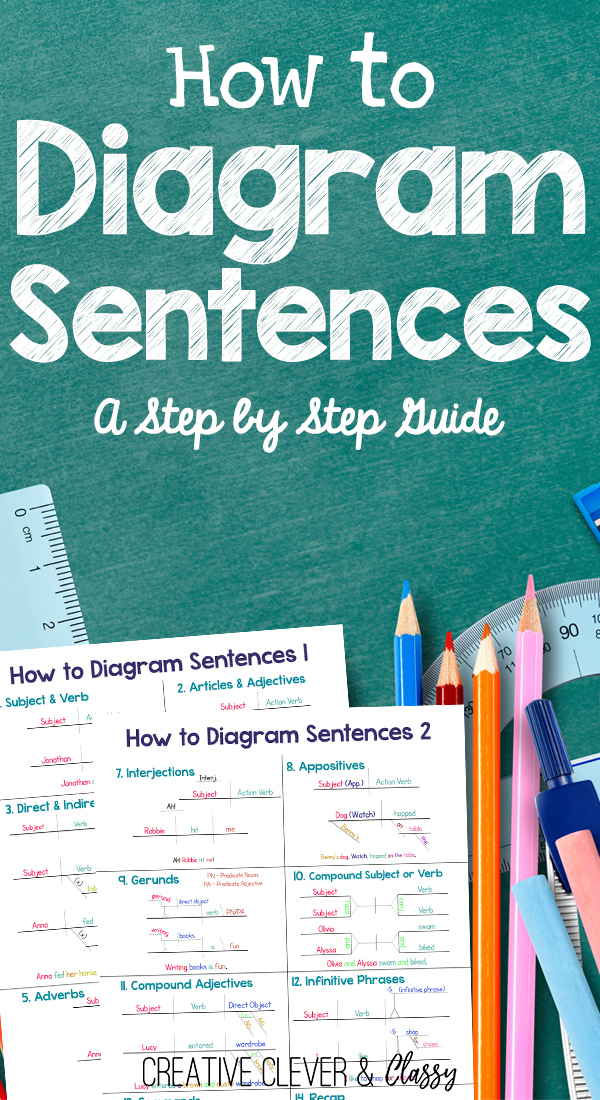 Why should you learn how to diagram sentences?

Believe it or not, after many tears, I’m so thankful I learned how to diagram sentences, and it was one of those things in school that has helped me in later life. 🙂

How to Diagram Sentences

1. Subjects and the verbs
In order to be a sentence, a sentence must have a subject (typically a noun) and a verb. Draw a straight line horizontal on your page. It will look like this: ___________________.
Draw a vertical line in the middle. On the left side of the line, write your subject. On the right side, write your verb. 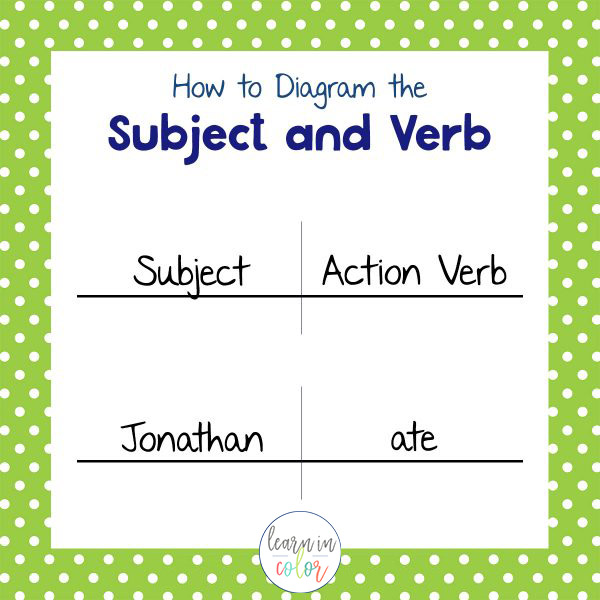 2. Articles, adjectives, and adverbs
To diagram an article, adjective, or adverb, simply draw a diagonal line underneath the word it is modifying. 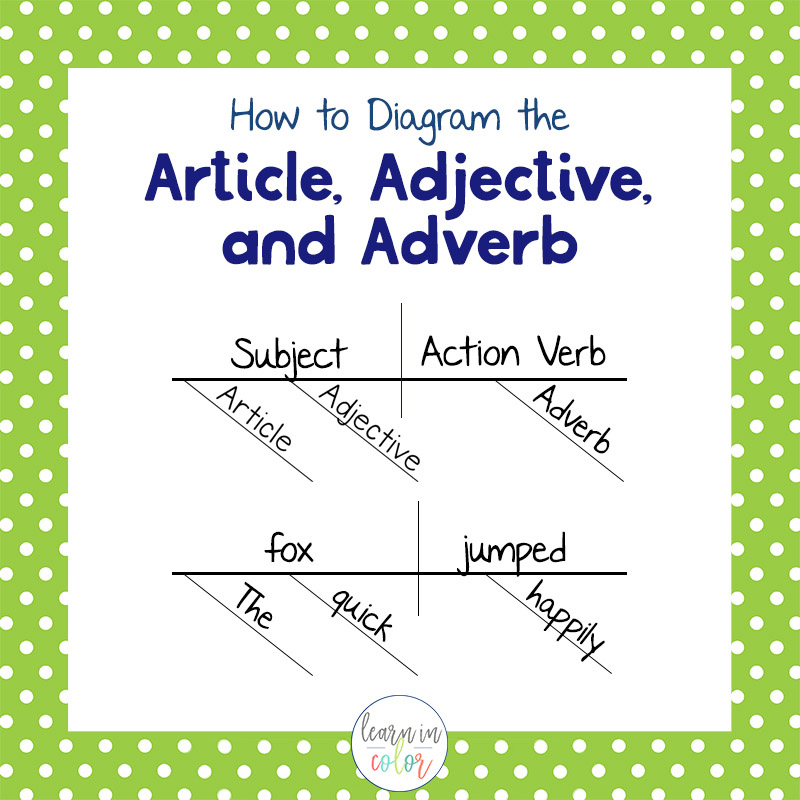 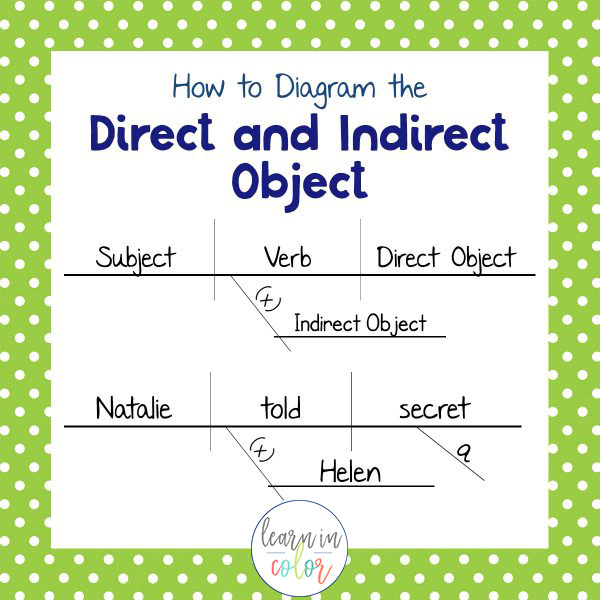 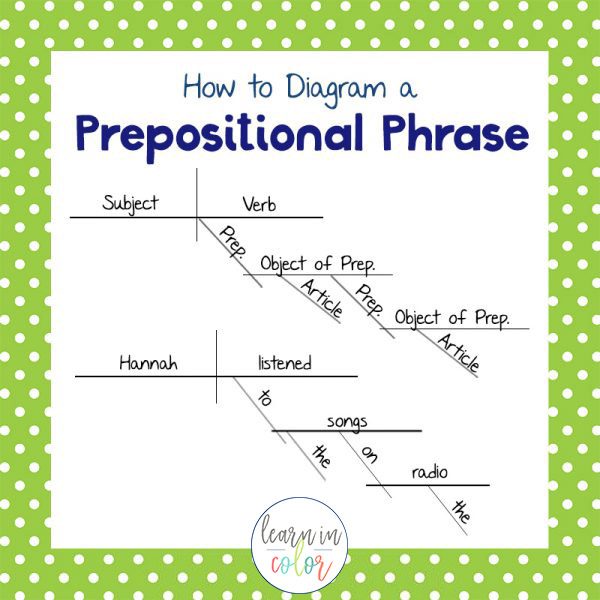 5. Predicate Nouns and Predicate Adjectives
Predicate nouns and predicate adjectives rename the subject, with either a noun or an adjective, respectively. The subject and its predicate are joined together by a linking verb.
Between the linking verb and the predicate, simply draw a \. 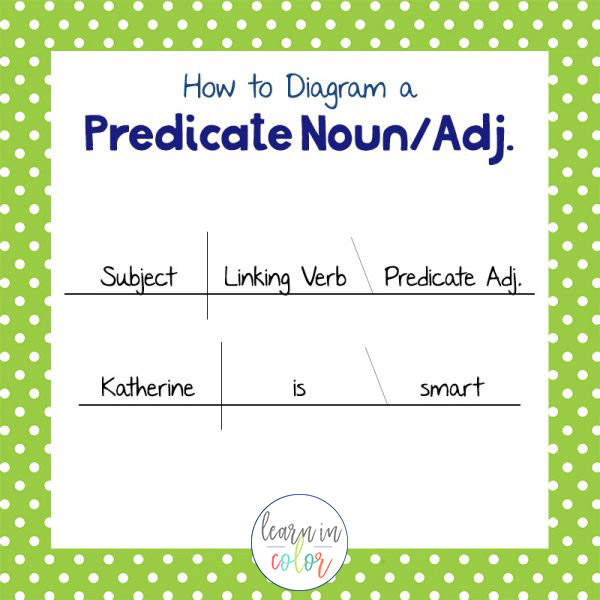 6. Compound Subjects and Verbs
Conjunctions connect subjects, verbs, adjectives, or adverbs.
Simple add a little sideways /\ to join both subjects or both verbs. Add the | to divide the subject and the verb, as usual. 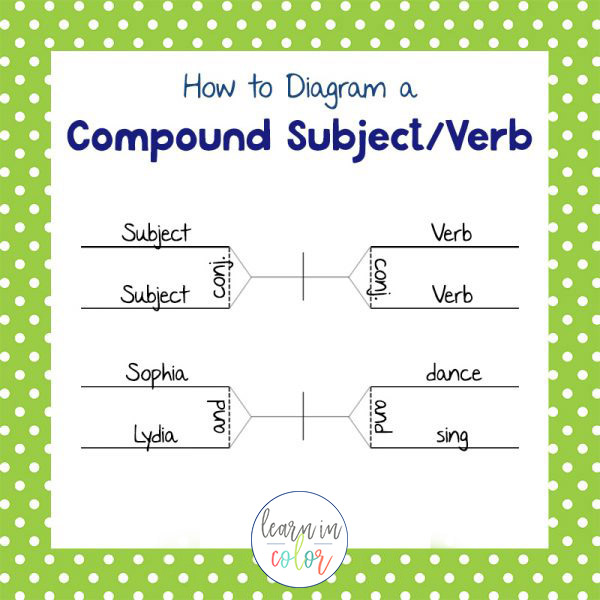 Need a quick reference sheet, that goes over more diagramming tips and tricks?

Check out the Diagramming Cheat Sheet! 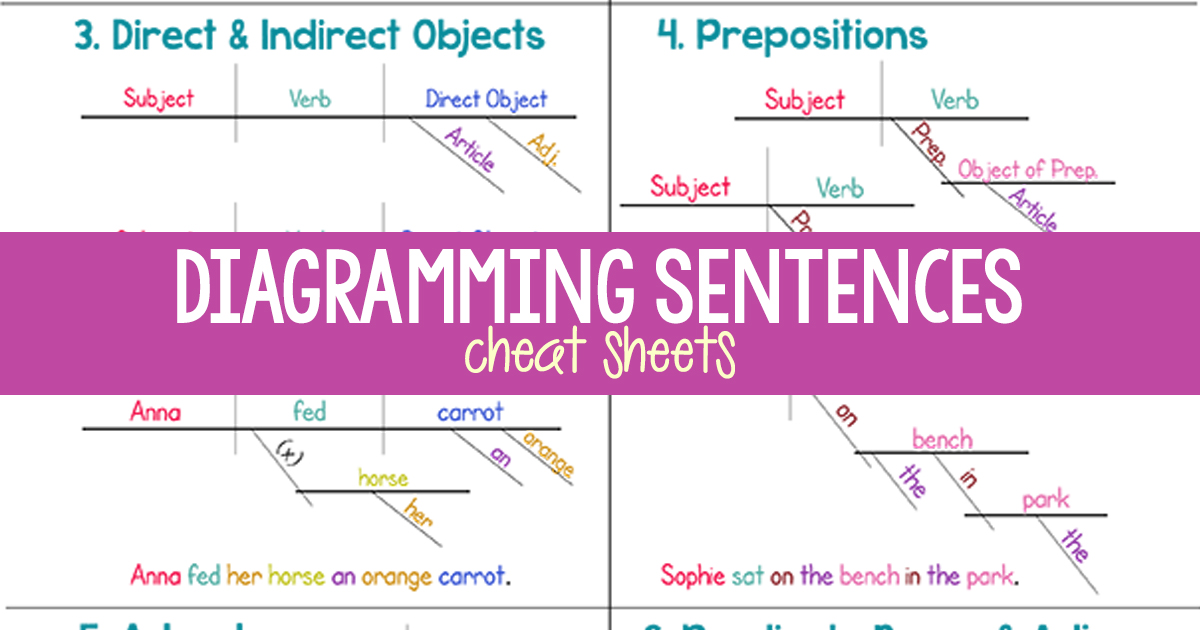 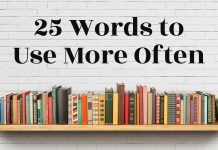 25 Words to Use More Often