For Christians who are looking for a Christian/cross Facebook profile picture overlay. 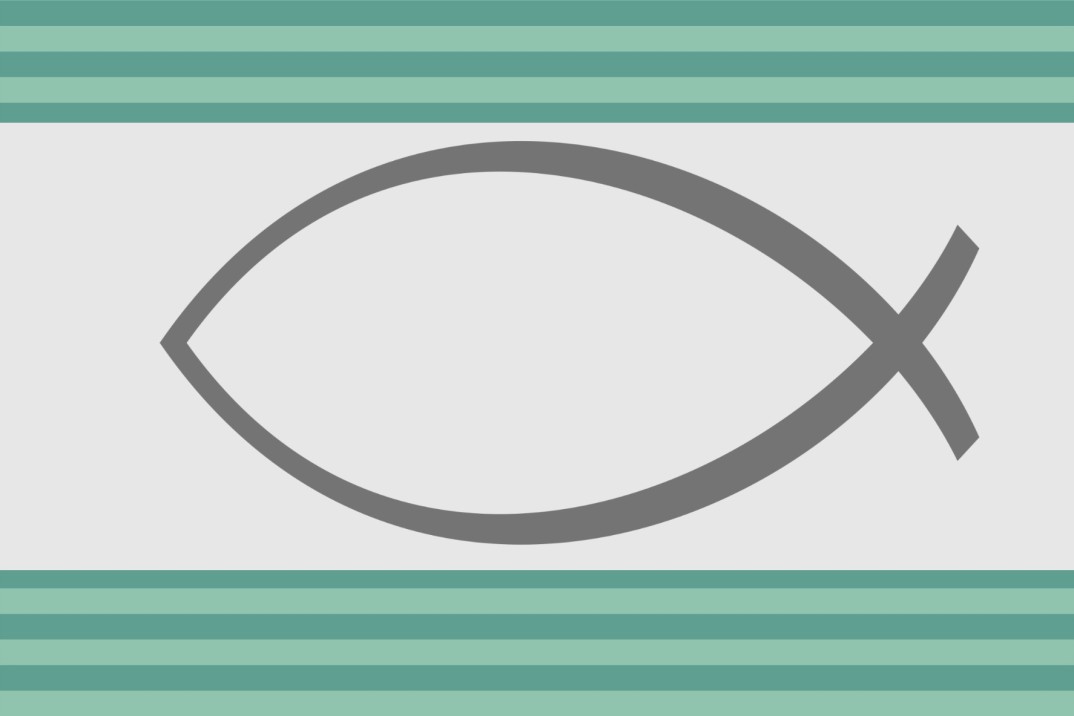 THE STORY
If you’ve been on Facebook in the past 24 hours, you will know millions of people have rainbow profile pictures, in honor of SCOTUS’s recent ruling on gay marriage, and courtesy of a new Facebook filter. A large chunk of brands (the majority) have also added rainbows to their logos and profile pictures. I’ve even noticed some people simply use the rainbow filter “because it’s cool” and “everyone else is doing it.”
Can you imagine the uproar if Facebook did a Christian profile picture filter? Or, if every rainbow flag you’ve seen on brands, profile pictures, etc. was replaced with a cross? (Even the White House and the Dept. Of Education have jumped on the rainbow bandwagon.) Facebook (and every other business with rainbow logos) would be blasted for “pushing their beliefs on the rest of the population and being intolerant.” Everyone is entitled to free speech, whether or not I agree with it. On the contrary, you can’t expect someone to be tolerant of you if you’re not tolerant of them.
I’ve noticed only a small smidgen of Christians have spoken out against it, in fear of backlash by the “tolerant.” With feeds bursting with gay-pride and little to no opposition, many Christians feel like they are the only ones in the world who oppose same-sex marriage. Inspired by the Resistance during WWII, the original goal of my blog was to encourage Christians to “fight the good fight of the faith.”
After some inspiration from my lovely readers, we seem to agree that we traditional/biblical-marriage believing Christians need to have a unifying symbol as well. Nothing hateful (or nothing that could be perceived as hateful), nothing rude, nothing flashy, nothing sarcastic, and nothing even really pointed at the rainbow community – just a simple way Conservative Christians can say to each other, “I’ve got your back” in the midst of the colorful outbreak on social media.  I was debating over a cross, or a man and a woman silhouette. I figured both would cause too much pointless drama, and ended up choosing a fish.
In the early churches, a fish was used as a secret code for Christians to identify each other, as a cross was too obvious. I thought this symbol was perfectly fitting for today. In these times, I feel it’s especially important for Christians to stand up for what they believe, because someday those rights may be gone. I didn’t do this to cause a Facebook war and as far as I stretched my brain, I couldn’t think of any logical way this fish could be perceived as “hateful” or “bigoted.” It’s a respectful way to state a fact – that this user stands for traditional marriage, just like the rainbow was for those who stood for gay marriage. Haters gonna hate (Proverbs 9:8), but it’s something a truly tolerant person, even if they disagreed, would be able to respect. And who knows? It may raise some curiosity and perhaps lead others to Christ.

“Speak the truth even if you stand alone.” –Sophie Scholl, a college student who was beheaded for creating anti-Nazi pamphlets during WWII

ADD THE FISH TO YOUR PROFILE PICTURE ON TWIBBON!

A little encouragement:
John 14:27 Peace I leave with you; my peace I give you. I do not give to you as the world gives. Do not let your hearts be troubled and do not be afraid.
1 Timothy 6:11-12 But you, man of God, flee from all this, and pursue righteousness, godliness, faith, love, endurance and gentleness. Fight the good fight of the faith. Take hold of the eternal life to which you were called when you made your good confession in the presence of many witnesses.
Psalm 121:1-2 I lift up my eyes to the mountains, where does my help come from? My help comes from the Lord, the Maker of heaven and earth.
Matthew 5:10 Blessed are those who are persecuted because of righteousness, for theirs is the kingdom of heaven.
John 15:18-23 If the world hates you, know that it has hated me before it hated you. If you were of the world, the world would love you as its own; but because you are not of the world, but I chose you out of the world, therefore the world hates you. Remember the word that I said to you: ‘A servant is not greater than his master.’ If they persecuted me, they will also persecute you. If they kept my word, they will also keep yours. But all these things they will do to you on account of my name, because they do not know him who sent me. If I had not come and spoken to them, they would not have been guilty of sin,[c] but now they have no excuse for their sin. Whoever hates me hates my Father also.