This week was Holocaust Remembrance Day. On Facebook, I posted pictures commemorating the Jewish victims, survivors, and the non-Jewish rescuers. May we never forget the six million Jewish victims, the five million non-Jewish victims, and the 25,000 Righteous Among the Nations who risked – and sometimes gave – life and limb to protect their Jewish friends and neighbors. 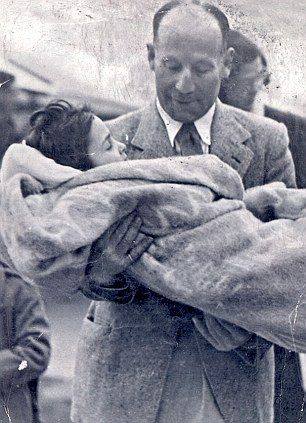 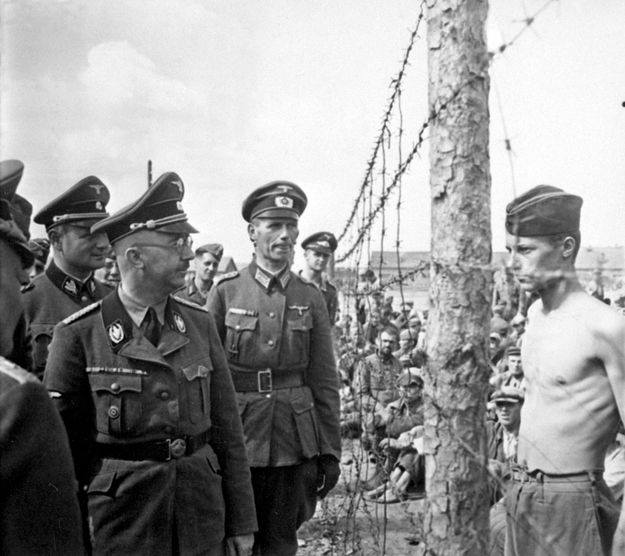 PoW Horace Greasley defiantly confronts Heinrich Himmler during an inspection of the camp he was confined in. Greasley famously escaped from the camp and snuck back in more than 200 times to meet in secret with a local German girl he had fallen in love with. 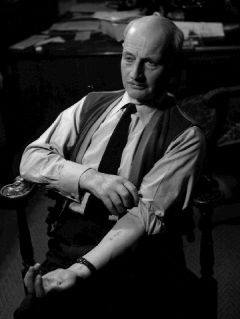 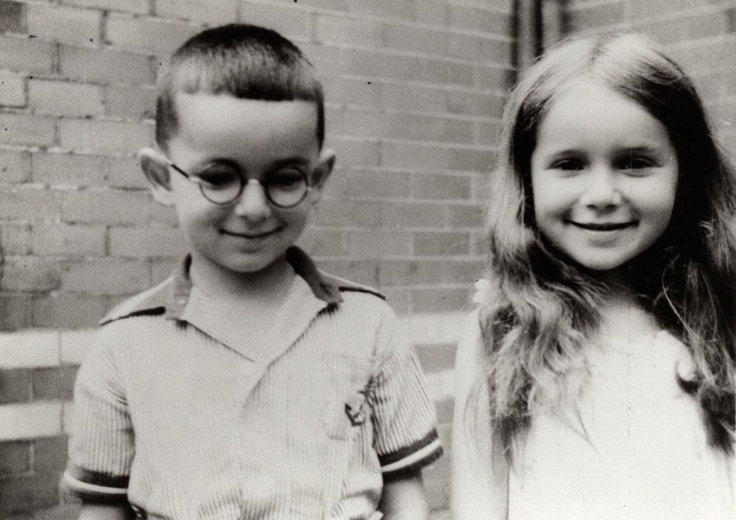 Eva and Abraham Beem, siblings. After the Germans occupied the Netherlands, Eva and Bram went into hiding at a farm. They wrote letters to their parents, who had remained in hiding in Leeuwarden. In February 1944, a Dutch civilian betrayed the children to the Germans. Eva and Bram were deported to Auschwitz where they perished. Their letters to their parents were discovered in the 1970s. 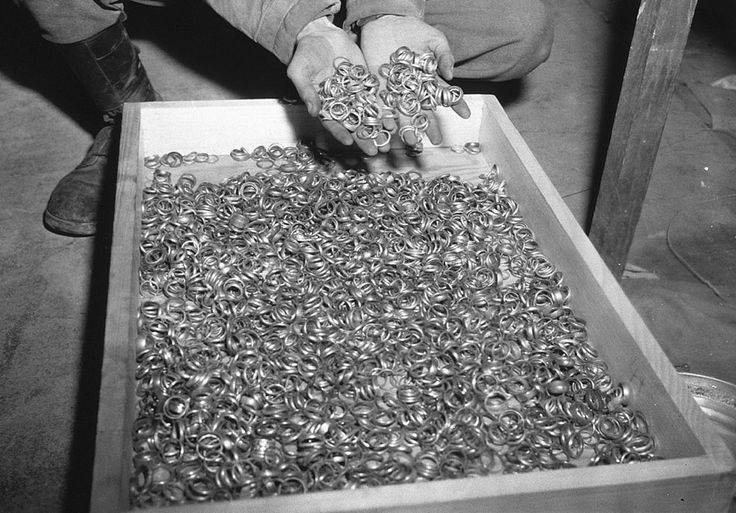 A U.S. soldier inspects wedding bands taken from Jews by the Germans and stashed in the Heilbronn Salt Mines, on May 3, 1945 in Germany… 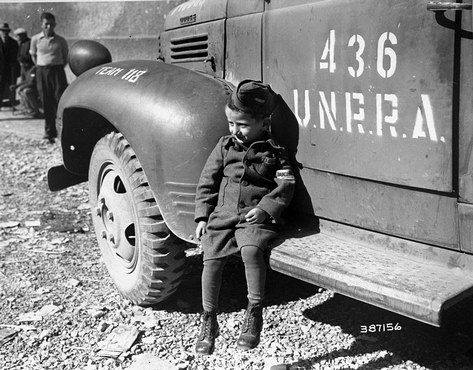 4 year-old Josef Schleifstein sitting on a UNRRA truck after the Buchenwald concentration camp liberation, April 1945. Josef is a real-life “Life is Beautiful.” He has a pretty incredible story. 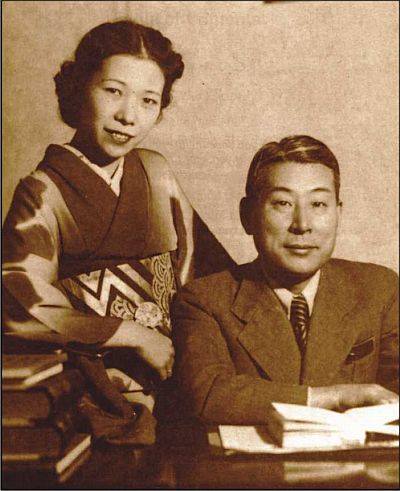 I’ve posted some pretty depressing pictures today. When you see pictures of innocent children who were murdered, it really makes you lose faith in humanity. Like, who would do this? In the midst of all this, I don’t think we should forget the heroes who gave their all to prevent it.
This is Chiune Sugihara and his wife Yukiko. Sugihara was a Japanese diplomat in Lithuania. When the Nazis began rounding up Jews, Sugihara defied authorities (a HUGE no-no in really any Asian culture) risked his life to start issuing unlawful travel visas to Jews. He hand-wrote them 18 hours a day for about three months. The day his consulate closed and he had to evacuate, witnesses say he was STILL writing visas and throwing them from the train as he pulled away. He saved 6000 lives.
18 Righteous Holocaust Rescuers: Their Movies and Memoirs
5 Life Lessons from a Holocaust Survivor – A couple years back, I had the privilege of meeting a Holocaust survivor. Here are her five life lessons.