Sold into slavery by her father and forsaken by the man she was supposed to marry, young Egyptian Kiya must serve a mistress who takes pleasure in her humiliation. When terrifying plagues strike Egypt, Kiya is in the middle of it all.
Choosing to flee with the Hebrews, Kiya finds herself reliant on a strange God and drawn to a man who despises her people. With everything she’s ever known swept away and now facing the trials of the desert, will she turn back toward Egypt or surrender her life and her future to Yahweh?
(from the back) 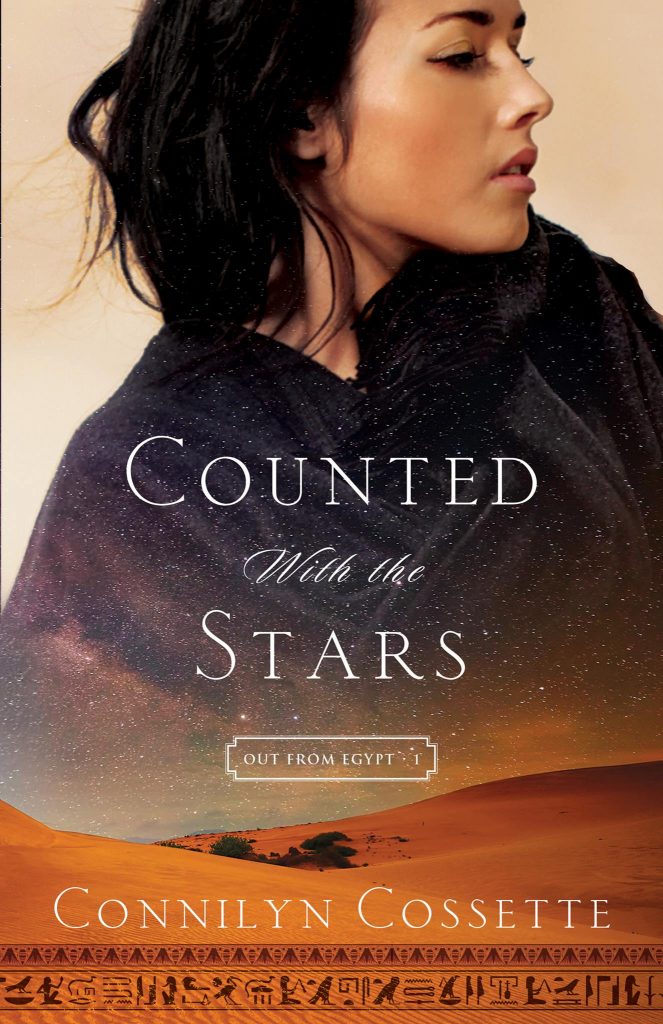 Kiya is not your usual heroine or protagonist. Cosette doesn’t waste anytime throwing us right into the year of 1448 BC in the beautiful but harsh land of Egypt. We see her rich, lavish life fade before her eyes. Her father has dragged her family into debt and to save his wife and disabled son, he sells Kiya into slavery. Now Kiya gets to experience how the Hebrews feel, when she goes to work for her cruel mistress Tekurah who hates for reasons that Kiya (and the reader) won’t figure out for a while.
While working there, Kiya meets Shira – a Hebrew girl around her age, who is usually Tekurah’s head servant. They form a friendship after Shira takes the blame for one of Kiya’s mistake. I enjoyed their relationship a lot throughout the book. It’s not perfect, but instead felt real. And though Shira and Kiya become great friends, it’s a rockier road with her older brother Eben. He doesn’t like Kiya, simply because she is Egyptian. And Kiya couldn’t be more okay with this. But, we know that the best relationships start from a place of conflict.
The plagues of Egypt begin and it doesn’t phase the Egyptians at first. But it was extremely interesting to read it from an Egyptian’s point of view. Kiya begins to question everything that she has ever believed (i.e. the power of the gods) and begins to wonder about this mysterious Yahweh, the Hebrew’s God. Deep down, she is scared, but even more, she is confused, even as Shira begins to tell her about her people and their God.
After the initial plagues reign terror on Egypt, the Egyptians seem mostly relaxed, with the confidence their gods can do the same. Then the worst plague comes; the killing of every first-born son; and Kiya finds herself leaving with the Hebrews and experiencing the parting of the Red Sea.
I started to lose a bit of interest at this point; as it goes on until the 50th day out of Egypt. Cossette covers when the Hebrews find bitter water, and when they receive manna. It felt like the ending of the movie Pearl Harbor – its awkward ending on the real-life Doolittle Raid. (in their defense, the writers probably found out about it and HAD to include it in there because no one knows about it)
Overall, I enjoyed this book. My only problem with it was the ongoing story of Kiya in the desert. But other than that, it was a gripping story, and it was interesting to learn the Exodus story from a different perspective.
Disclaimer: I received this book for free in exchange for an honest review. No other compensation was given. 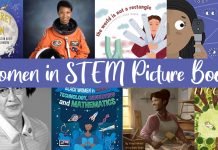