Civil Rights is a topic as relevant today as it was 60 years ago Here are some great Civil Rights movies for middle and high school to stir discussion!

This Disney movie shows us the true story of Ruby Bridges. Six-year-old Ruby was the first black child to go to an all-white elementary school in Louisiana. This is her incredible story of perseverance. Grab the movie guide at my site or Teachers Pay Teachers. 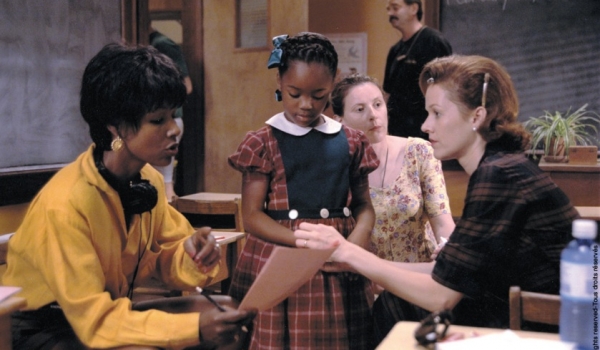 Based on the bestseller, The Help blends modern movie styles with racism in the 60s and tackles tough issues. Quirky Skeeter decides to stir things up in Jackson, Mississippi by writing a book about the lives of African-American maids.

Selma
In a pretty accurate depiction of Martin Luther King Jr. in 1965, when he worked heavily for equal voting rights.

Nicknamed the human computer, Katherine Johnson was a kick-butt mathematician and physician. At a time when most African-Americans didn’t make it to high school, Katherine graduated high school at 14 and college at 18. Her math skills helped take us to the moon for the first time during Apollo 11. You can see the fact vs. fiction elements at History vs. Hollywood. Image credit: Hidden Figures 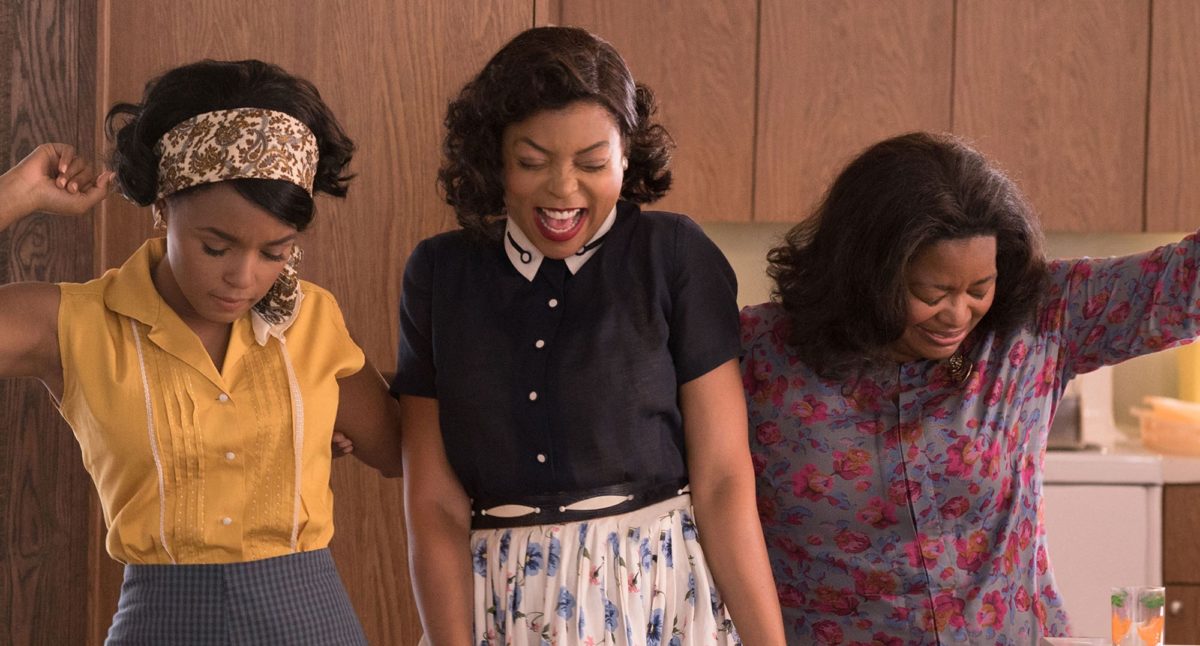 To Kill a Mockingbird

Told from the perspective of a child, this movie is based on a Pulitzer Prize winning novel. Set during the Great Depression, the plot involves a black man being accused of raping a white woman.

In the midst of the Great Depression, African-American Nathan Lee Morgan steals food in order to help feed his family. After he gets arrest, his wife and children work to fight poverty and prejudice in the south.

On April 15, 1947, Jackie Robinson broke racial barriers with baseball by becoming the first African American to join a Major League Baseball team. This is his story incredible story. Find the movie guide at my store or Teachers Pay Teachers. 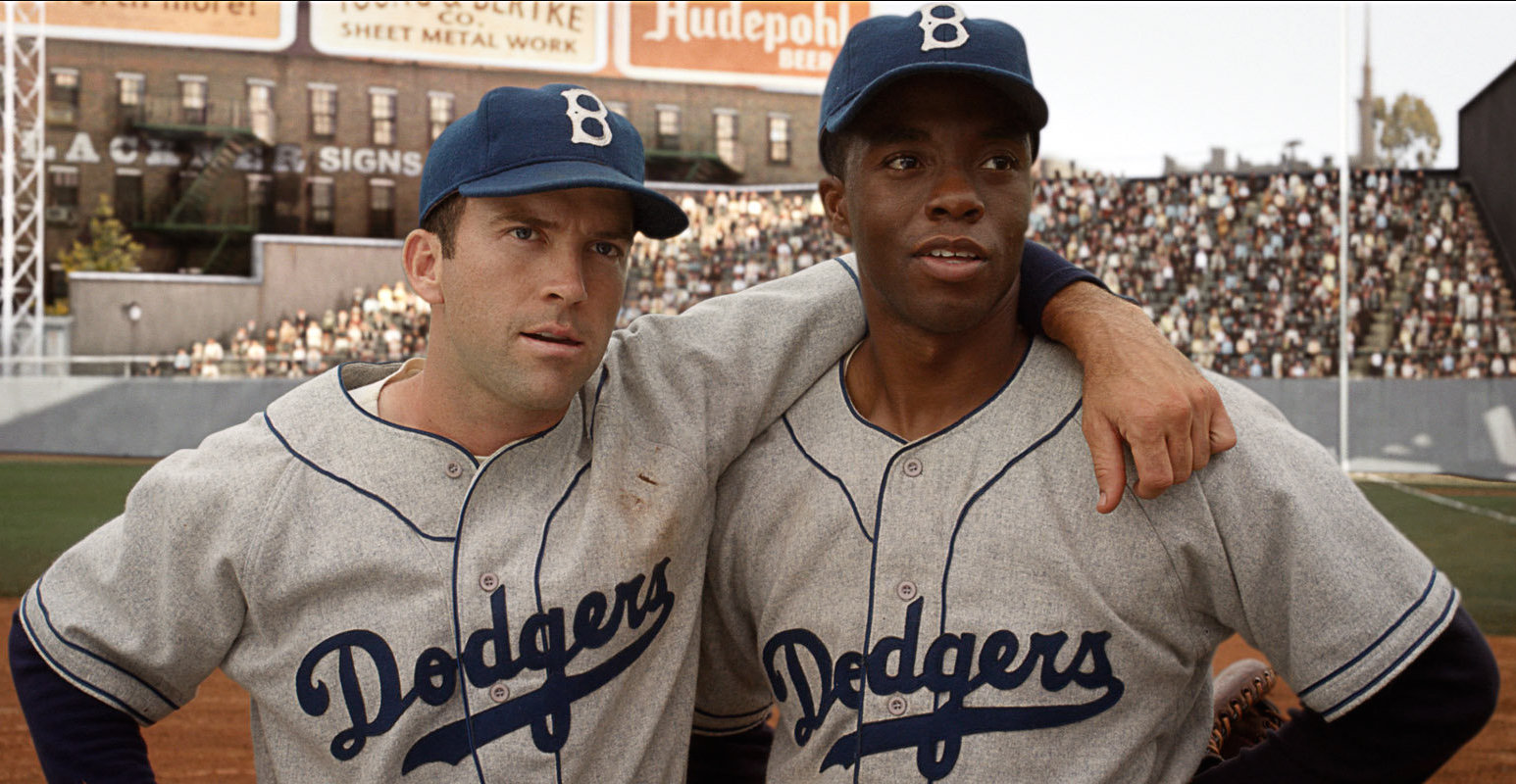 Jesse Owens was a track star who broke racial barriers and defied Hitler’s “racial theories” at the 1936 Nazi Olympics. This shows Jesse’s battles on and off the track, including facing prejudice against the country he was representing.

Starring Spencer Tracy and Katherine Hepburn, this oldie film tackles mixed-race marriage in the 1960s. Joanna brings home her fiance, a black doctor, to meet her parents. Both of their families must deal with their intolerance and prejudices against each other.

Inspired by a true story, Cecil Gaines served as a White House butler over eight presidencies and three decades. The film is well made and is rounded with an all-star cast with Robin Williams, Cuba Gooding Jr., Oprah, and more. Image credit: The Butler 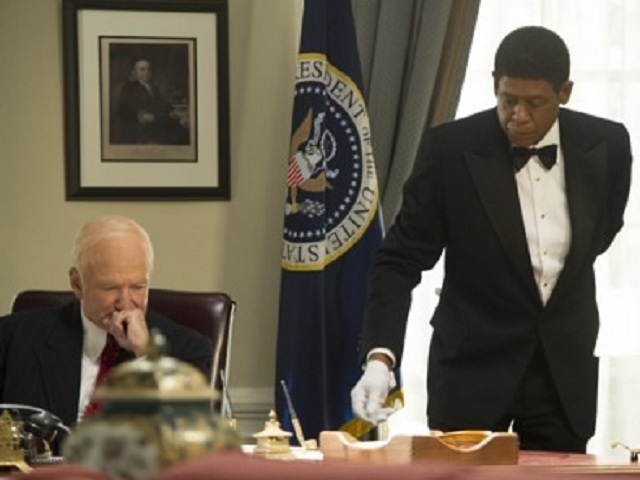 Woodlawn reminded me of Remember the Titans with a strong Christian message. In this true story set in the 1970s, the Woodlawn High School football team works to unite its recently desegregated high school. The film is great for the whole family, and is pretty well made.

Carl Brashear was the first African American US Navy diver and the first amputee diver in the US Navy! It is rated R for profanity, which was pretty rough. Otherwise, Cuba Gooding Jr. is fantastic as Carl and it’s an engaging film.

Set in the early 70s, Denzel Washington leads a strong cast about football teaching a group of white and black men and the power of respect and reconciliation. It is based on a true story, which means it took some creative liberty. Still, the heart and the legacy of the Titans remains true. Grab the movie guide at my store or Teachers Pay Teachers. Image credit: Remember the Titans 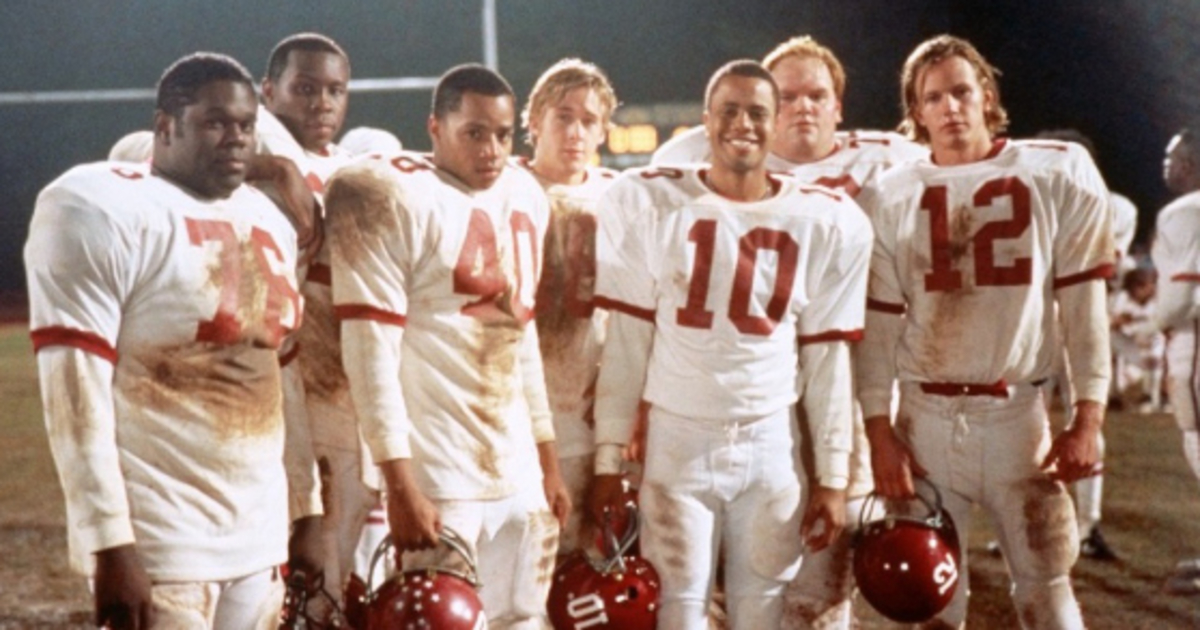 All Of My Historical Book and Movie Lists