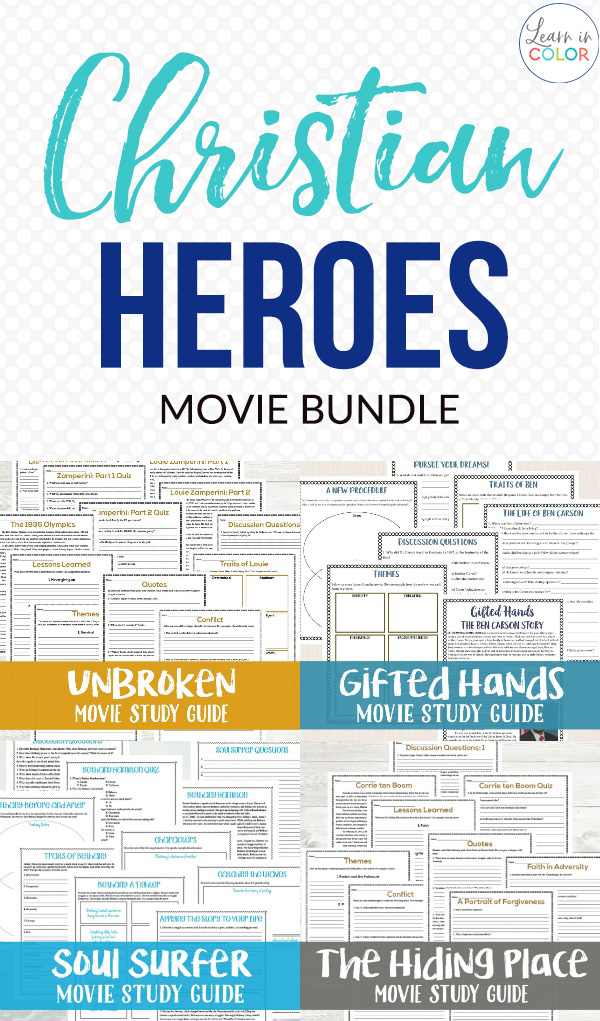 Learn about four amazing Christians through this movie bundle aimed at grades 5-9 but it can be flexible for older or younger students. These movie studies are great for a movie night or educational movie day. They require students to think beyond the film and apply the lessons to their own life.

This bundle comes with over 50 pages (13-14 pages per movie) to get students thinking critically. Dive deep into discussion or study some of the different aspects of each person’s life, such as the 1936 Olympics or surfing.

Grab the movie here and Corrie’s memoir The Hiding Place. I also really enjoyed the sequel Return to the Hiding Place, a newer movie about Corrie’s teenage resistance fighters.

Another similar story is Things We Couldn’t Say by Diet Eman. Diet was a Dutch Christian who also was active in the resistance.

Corrie ten Boom and her family lived in Holland when WWII broke out. She and her family were active in the resistance and sheltered many Jews in their house. Corrie and her sister Betsie were taken to a concentration camp, where their faith persisted in the midst of the darkest times. Her story is filled with strength, faith, and forgiveness. 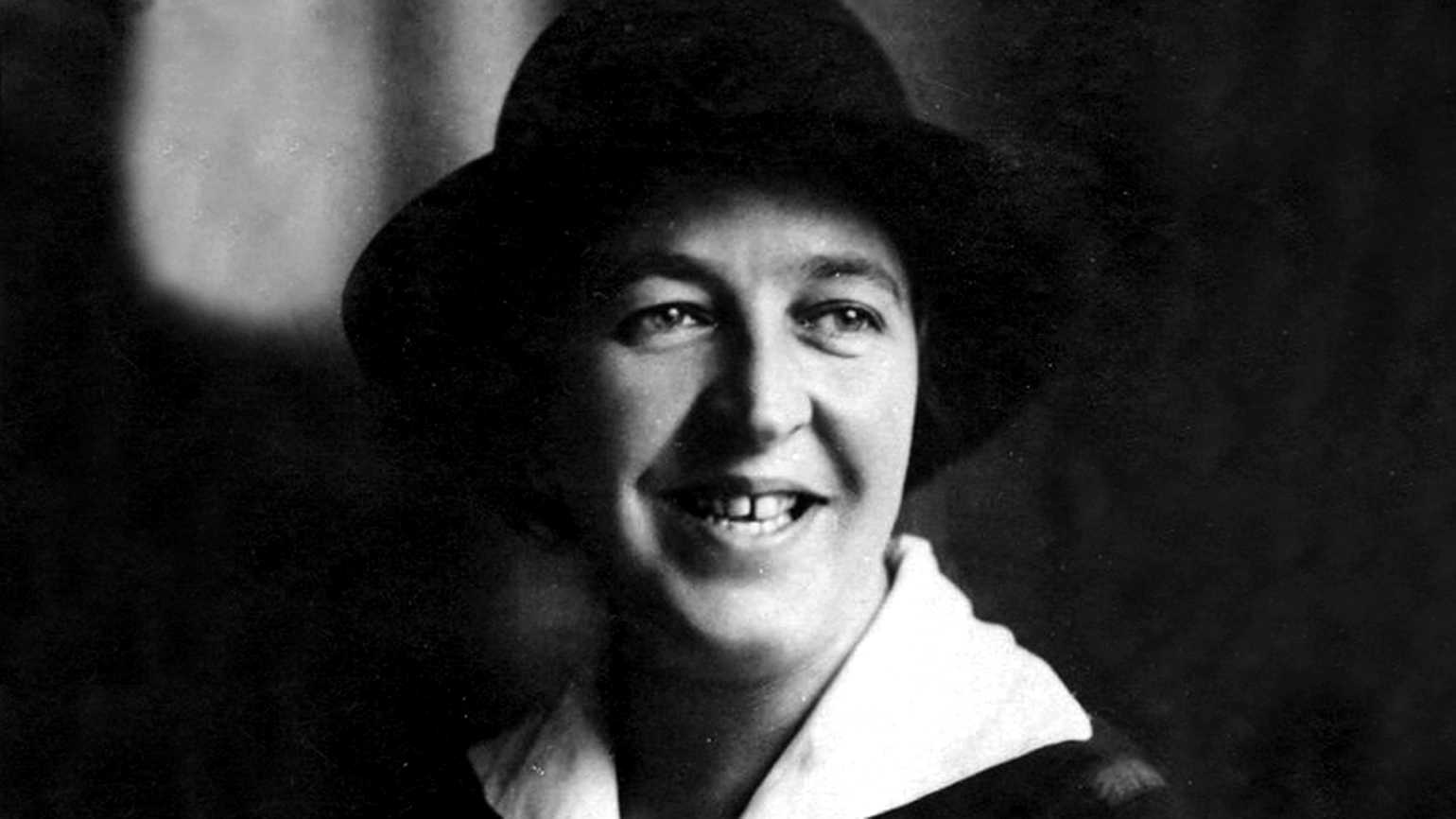 You can grab the movie here and Bethany’s memoir here.

Surfer Bethany Hamilton was only 13 years old when she lost her arm in a death-defying shark attack. Through perseverance, faith, and hard work, Bethany still grew up to fulfill her dream of being a professional surfer. She has recently made a film called Unstoppable, which truly describes her resilience. 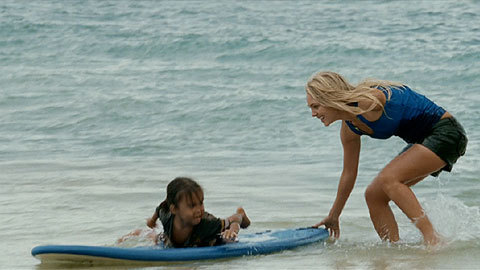 Grab the movie here and Dr. Carson’s memoir here. He’s also written Think Big, about unleashing your potential. Another video that might be interesting is the lives of Abby and Brittney, a pair of conjoined twins. Their lives are incredible.

Ben Carson grew up with all of the odds stacked against him. He was black and grew up in poverty to a single mother. Despite this, he became the first neurosurgeon to successfully separate conjoined twins in this incredible story full of defying obstacles. 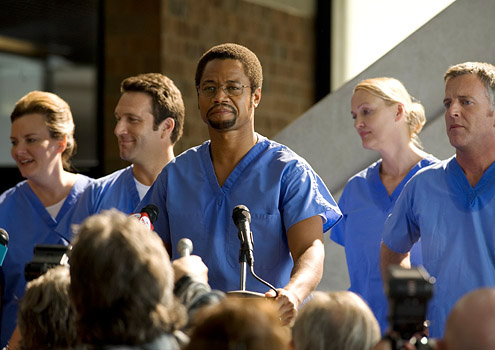 Grab the movie here. There was also a faith-based sequel. Grab the book Unbroken or Louie’s memoir Devil at My Heels. (I’ve read both and they’re both amazing! Devil at My Heels talks more about his pre and post WWII life and is the shorter of the two.) There’s also a YA version of Unbroken. (There was some profanity and some violence that I’m guessing is omitted.)

Louie Zamperini has an incredible story. As a child, he often found himself getting in trouble. As a teenager, he became an Olympian. During World War II, he was stranded for 47 days on a raft and was held prisoner of war by the Japanese for two years. After the war, he suffered from PTSD. After accepting Christ into his heart, he decided to go back to Japan and forgive the Japanese. His story is filled with survival, resilience, and redemption. 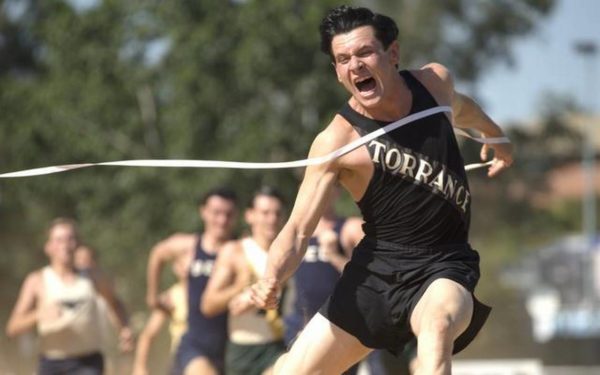 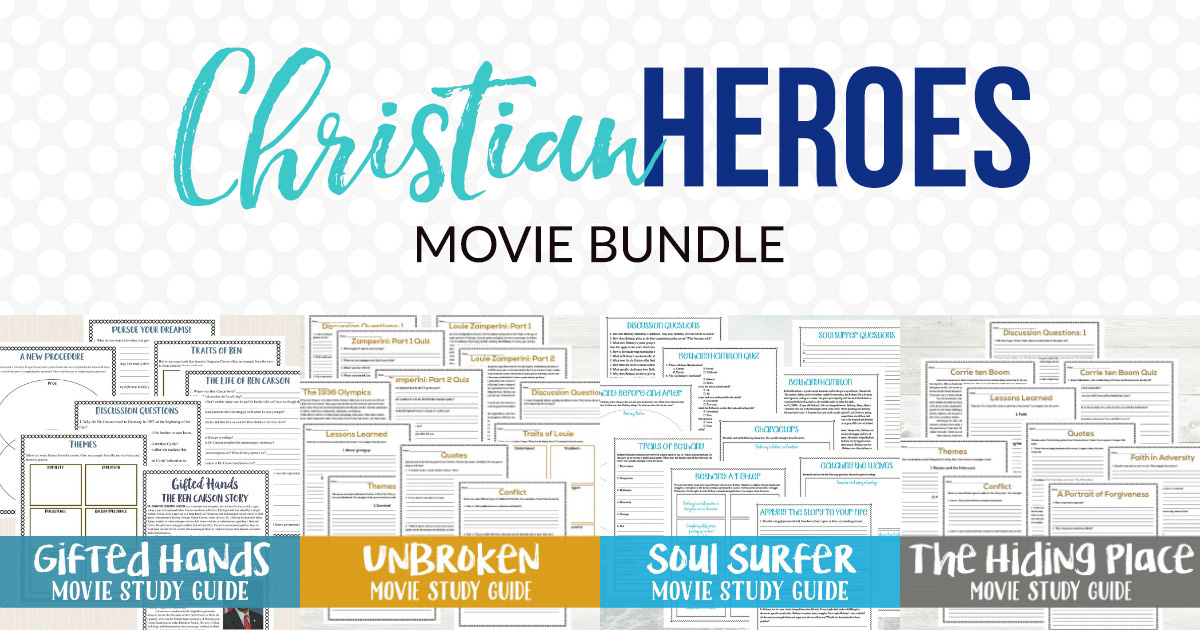 The Pursuit of Happyness Movie Study