Not even the scariest of fairy tales could have prepared me for the monsters I would confront while just a boy of ten…or for the hero, disguised as a monster himself, who would save my life. -Leon Leyson 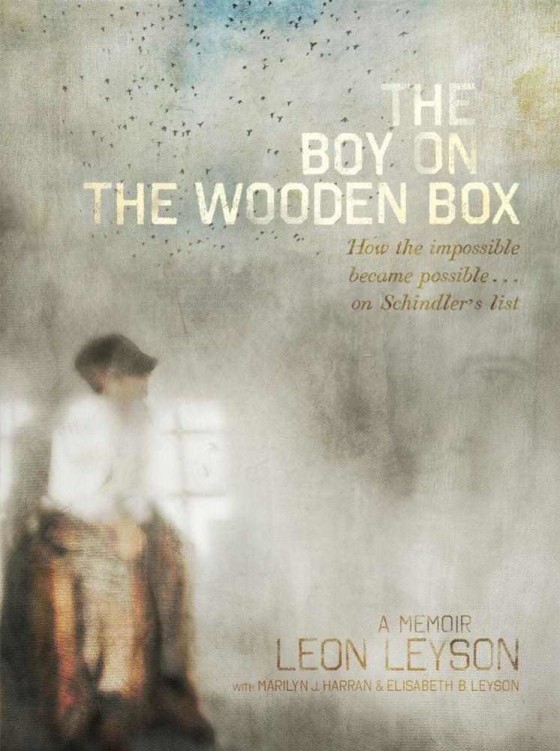 The Boy on the Wooden Box

I was first drawn to this book because of the striking cover, and this is what set this apart on my giant to-read list.

I do not remember being as shaken up from a Holocaust memoir as I have from The Boy on the Wooden Box. Leon Leyson is a child Holocaust survivor, and he didn’t survive in hiding. He survived the Krakow ghetto and Plaszow, a horrific concentration camp run by the maniac Amon Göth. He, his sister, a brother, and his parents were rescued by none other than Oskar Schindler of the famed Schindler’s List. Leyson was one of Schindler’s youngest Jews, and was so little he had to stand on a wooden box to reach his machine.

The last page of the story contains Schindler’s actual list with Leon’s name, then Leib Lejson. Schindler’s list was life. I stared at the list in awe. Each person’s name had a family, a unique story, hopes and dreams. And each one survived. This story gives life and faces to three of those names. Many pictures are included in the back of the book, including a few pre-war, post-war, and many photos of Leon’s later life.

I appreciated how Leon describes his successful post-war life and the beginning of Schindler’s legacy as we know it. Leon earned a Master’s degree in education, raised a great family, and lived life happily. Sadly, he died right after he sent his manuscript in and never knew his memoir would be officially published. 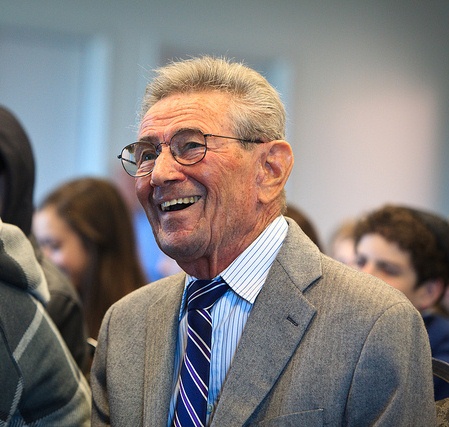 Think of this. Schindler was a Navi who had every legal option to kill any Jew who couldn’t work – saved the life of a boy who couldn’t even reach the machine he was in charge of. Leon talks multiple times how Schindler went above and beyond for his Jews, ultimately staying with them until right before the Soviets arrived. If he had left them with other Nazis, they surely would have been taken to Auschwitz and gassed.
In one incident, Leon, his brother, and his father were sentenced to almost certain death, and his mother knew it. Not only did Schindler save them, but he had gone out of his way to tell Leon’s mother that her sons and husband weren’t deported. In another instance, Schindler gave Leon some extra rations.

Schindler’s kindness literally brings me to tears. It would have been so easy for him to do nothing, or to just rescue the Jews. No, he went out of his way to help the best he could. Schindler died bankrupt in 1974, and never knew what an inspiration he would be to the world.

My only regret reading this was I never got to meet him or Oskar Schindler.
You can learn more about Schindler from the biography or Oscar winning movie. 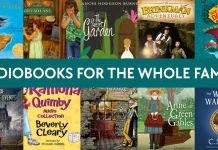