Learn more about North Korea and South Korea with these books about Korea for kids. Add these to a study of Asia.

I’ve been working hard to find more diverse children’s literature. I’ve had the most difficult time finding books set in Asia and that feature Asian characters. Here are my current lists.

Check out my other historical book and movie recommendations here!

In this Newbery novel set in 12th-century Korea, young Tree-ear wants nothing more than to become a potter. But when his mentor, Min, shows his true colors to be abusive and cruel, Tree-ear knows he must strike out on his own. Determined to earn a royal commission and make his way in the world, Tree-ear begins a perilous journey to carry a single shard of pottery to the king. 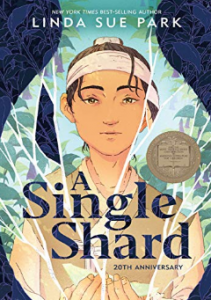 When My Name Was Keoko by Linda Sue Park

In Japanese-occupied Korea, Sun-hee has learned to repress her Korean culture in all its forms. The Korean language, folktales, and even music are strictly forbidden under the Japanese regime. She is used to living in fear, but she experiences emotions like never before when her brother Tae-yul enlists in the military.

In 1600s Korea, Jade listens with longing to the stories her brother tells of life outside the walls that surround their family home. As an unmarried girl from a wealthy family, she isn’t allowed to set foot outside until she is wed. Provides an interesting look on the oppression of women in Korean history and culture.

Two brothers that both love to fly kites are surprised when the king appoints the younger brother to fly his kite in an upcoming competition. Their father wants the older brother to fly the kite instead and urges him to switch places with the younger against the kings wishes, putting the boys in a sticky situation.

Based on the author’s grandmother’s real-life escape from North Korea, this book tells the story of a girl named Sora who, along with her brother, becomes separated from their family during the journey south. As they endure bitter cold, near starvation, and the threat of the approaching army, the siblings must cling together to survive. 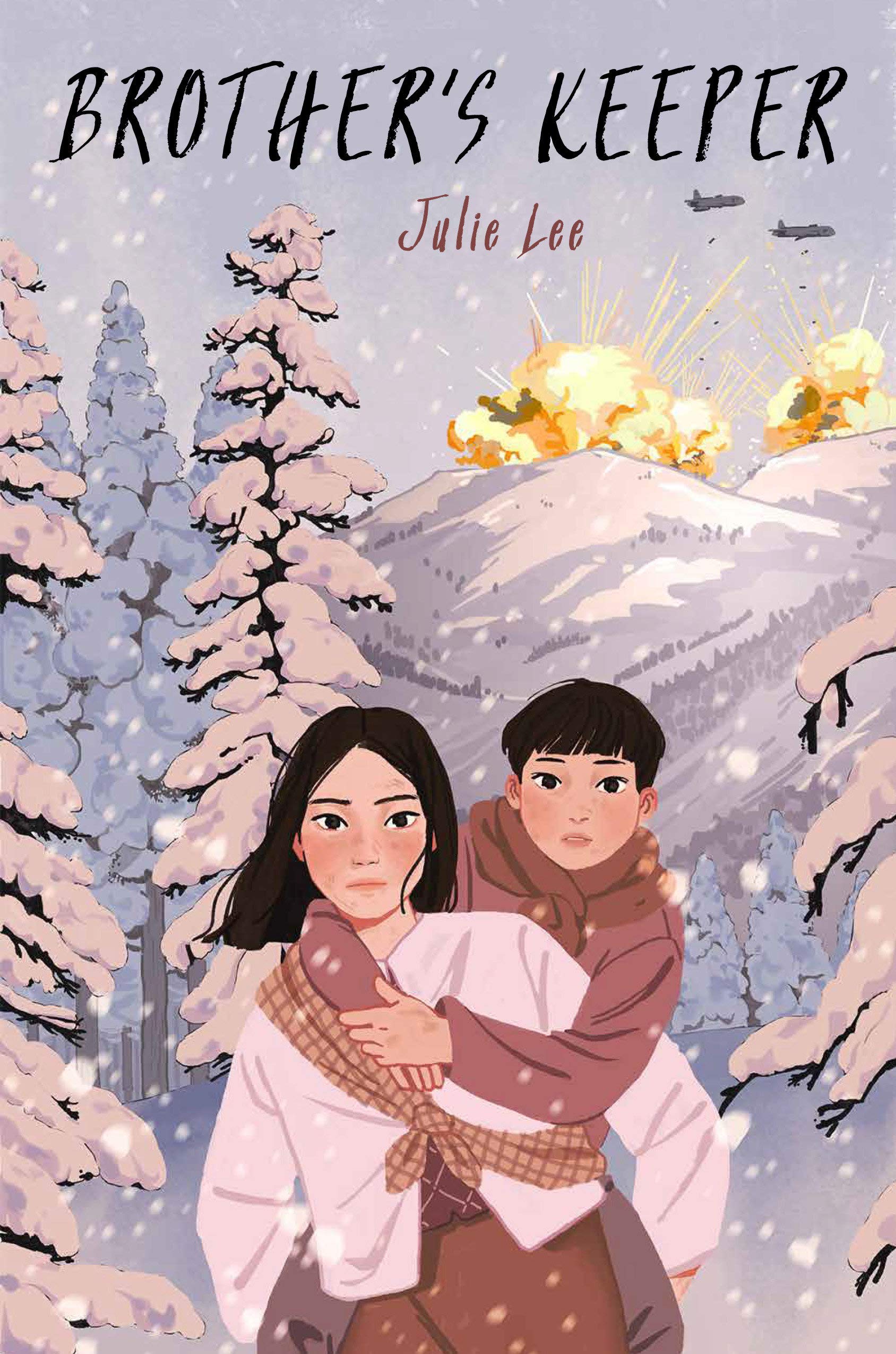 In 1941, the Japanese occupation of Korea is in full swing. Preteen Sookan tries to understand the politics swirling around her and the family clings to each other as they deal with irate police captains and forced labor camps.

Echoes of the White Giraffe by Sook Nyul Choi

In this sequel to Year of Impossible Goodbyes, Sookan, now fifteen, has relocated to a city in southern Korea. Her father and brothers are fighting in the Korean War, and Sookan daily worries for their safety and eagerly awaits the day her whole family can be together again and return to their home in Seoul.

The Long Season of Rain by Helen Kim

Junehee isn’t looking forward to another rainy season in Korea–the days are gloomy and dark and everyone is cooped up inside. But this year, the precipitation brings a surprise–the arrival of an orphan boy. Soon, the boy has made himself at home in Junehee’s house and she starts to realize that her family might be holding on to more secrets than she can guess. 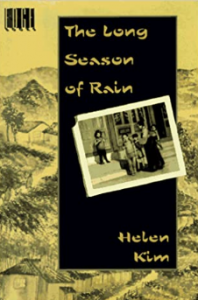 A Dream of Lights by Kerry Drewery

Teenager Yoora feels hopeless that she’ll ever escape her dull, rural life marked by poverty. She dreams of foreign cities and wealthy, faraway places but doesn’t believe she will ever see them with her own two eyes. But when she falls in love unexpectedly, the world as Yoora knows it is about to change forever. This is a YA novel and is best for ages 12+.

Sondok: Princess of the Moon and Stars, Korea, A.D.595 by Sheri Holman

In this installment of the Royal Diaries series, Korean Princess Sondok invites readers into her world through her personal diary. Sondok has always been fascinated by the stars she sees each night, but in her time, pursuing extra study in astronomy is unheard of for a woman. Will she have the courage to reject societal norms in order to further her education?

So Far From the Bamboo Grove by Yoko Kawashima Watkins

As WWII comes to a close and the Korean military attempts to force all Japanese citizens out of the country, Yoko finds herself on the run, being pushed out of the only home she has ever known. Her family begins their arduous journey back to their Japanese homeland, but little do they know the sacrifice that will be required of them.

When You Trap a Tiger by Tae Keller

When Lily’s grandmother, her Halmoni, becomes ill, Lily’s family moves in to care for her. It isn’t long before Lily meets a mysterious tiger that claims to come from the legends Halmoni used to tell. He claims Halmoni has taken something from him, and if Lily promises to return it, Halmoni will regain her health. Lily wants to take the deal, but soon learns that magical tigers can be anything but trustworthy. 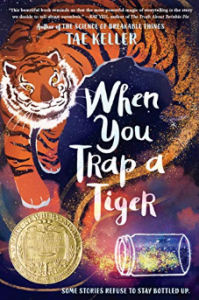 Dae, a young boy living under the oppressive North Korean regime, begins to consider the stark differences between the Supreme Leader’s plush lifestyle and his own meager existence. He wonders what life would be like outside the borders of Korea and starts to map out an escape route. Soon he embarks on the most dangerous journey of his life.

Hello, I Love You by Katie M. Stout

Teenager Grace is trying to get far away from her crazy family with their million-dollar house, fame, and mental breakdowns. She soon finds herself at a boarding school in Korea, ready to breathe for a bit and let her hair down in a place where no one knows her. But when Grace learns that her roommate has a famous popstar twin brother, she realizes fame has a way of finding her. Try as she might, Grace just can’t escape her feelings for Jason, no can she escape becoming who she was always meant to be.

In Real Life by Lawrence Tabak

Seth’s obsession has always been videogames, and he’s actually very good at them. He dreams of going to South Korea to practice with the best, but to catch their attention he’s going to have to perform well at the next tournament. When Seth discovers an equation that will surely boost his Starfare scores, it’s off to Korea in a snap! There he learns about friendship, love, and who he is becoming. 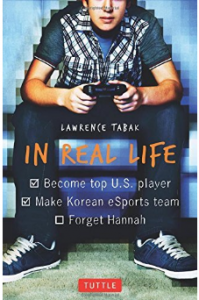 In the Shadow of the Sun by Anne Sibley O’Brien

Mia and her father, who works for a nonprofit, find themselves on a plane heading to a place where few can enter: North Korea. While doing aid work there, Mia’s father is arrested for forbidden pictures of the forced labor camps. Determined to help their father gain his freedom, Mia and her brother begin a harrowing journey to the border.