Encourage diversity with this rich book list about people with different exceptional needs.

Grab the picture book list about kids with exceptional needs!

5th grader August Pullman, who goes by Auggie, is worried about starting at a new school since he has a facial difference. Auggie just wants a friend who will see him for who he is on the inside, but he isn’t sure anyone will take the time to get to know him.

Catherine is frustrated and feeling left out. It seems like her whole family is solely focused on her little brother and his autism and no one ever pays much attention to her. But when school’s out for the summer, Catherine finds some new friendships forming, and begins to realize that maybe no one is really ‘normal’ after all.

In a fun graphic novel format, the author chronicles her hearing loss as a child and the giant Phonic Ear she was compelled to wear to combat it. Cece wonders if the chance to hear is worth the isolation she feels from her classmates. All she really wants is a genuine friend to see her as she is, and maybe that can look past the Phonic Ear to see the superhero inside. Grab the book guide at my store or Teachers Pay Teachers. 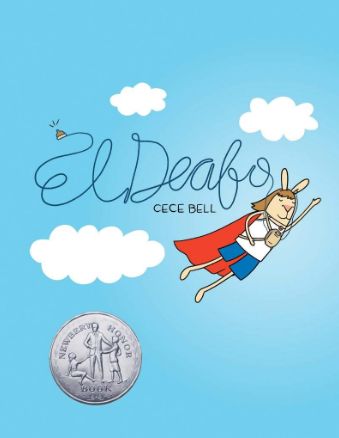 No One Needed to Know by D.G. Driver

Heidi doesn’t understand why her autistic brother does things sometimes, but she knows there is no excuse for the way other kids treat him. Heidi realizes that there is no changing who her brother is, but she hopes she can help change the perspectives of the bullies who tease him.

At the age of 13, surfer Bethany Hamilton lost her arm in a shark attack. Despite some setbacks, she showed determination and persistence to become a professional surfer. This story can introduce kids to some of the challenges of people with limb differences.

Anything But Typical by Nora Raleigh Baskin

Jason has autism, a fact that makes friendships especially difficult. He often feels like people just don’t get him, and he doesn’t even pretend like he understands neurotypicals most of the time. But when he finds someone in an online story writing platform with whom he connects, Jason wonders if this friendship will pass the test of meeting in person.

So B. It by Sarah Weeks

Heidi’s mother doesn’t talk much, in fact, she only speaks about 22 words in all. Heidi doesn’t feel lonely however, because she and her mother have a neighbor who lovingly cares for and checks in on them all the time. As Heidi works to compassionately navigate her sometimes lonely and confusing world with her mother, she discovers a depth to her mother’s love that was previously untapped.

Caitlin’s black-and-white world is thrown into a tailspin when her older brother, Devon, is shot and killed. Caitlin has Asperger’s and has always relied on Devon to help her sort out her world. How is she going to deal with school, friends, and especially the loss of her brother without him? Recommended for ages 12 and up for the difficulty of the topic.

Annie Sullivan needed money badly, and that’s what made her take the impossible job of teaching a deaf and blind student at Ivy Green. Helen, trapped in black silence, was known to go into violent fits of rage. It seemed no one could communicate with her, and not many wanted to try. Annie, who had been nicknamed “Miss Spitfire”, was up to the task of teaching the unique Helen to read, write, and trust.

Who Was Helen Keller? by Gare Thompson

When sickness left Helen Keller in a world of darkness and silence at the age of two, Helen’s parents struggled to find a way to reach their daughter again. An amazing and patient teacher, Annie Sullivan, worked with Helen to teach her to read, write, and speak proficiently despite her deafness and blindness.

In this memoir, Myron grew up hearing to deaf parents in the early and mid-1900s. His story is fascinating and is one of those stories that makes you think about life from another person’s perspective. Grab the book guide at my store or Teachers Pay Teachers. 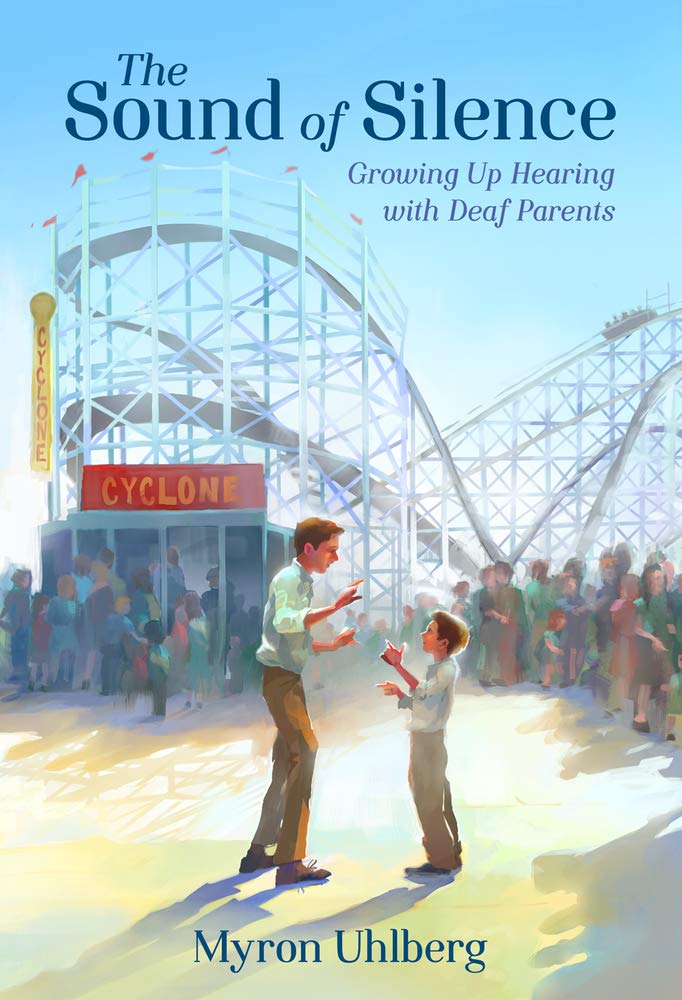