Follow Gabe, a bugler for the Union Army who struggles to understand the meaning of his service after seeing his brothers and so many around him perish. This touching story of a young boy continuing to serve while also searching for the meaning behind honor is a great way to dig deeper into the Civil War. 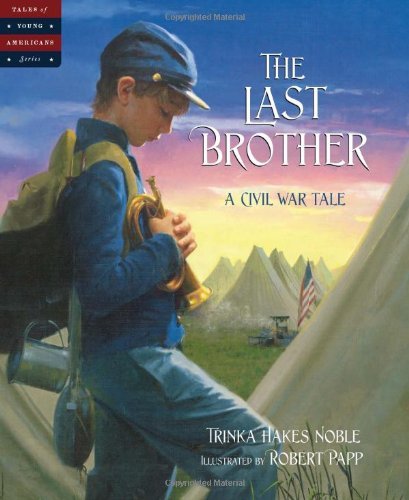 This kid’s version of Clara Barton’s biography tells of her time as a Civil War nurse and how she founded the American Red Cross. This story introduces readers to all that Clara attributed to the Civil Rights Movement while also helping with reading comprehension!

Henry has heard of birthdays, but doesn’t have one himself since he’s not free. Though he hopes to be and one day, finds just the way to get there. Read along as Henry makes the journey to freedom in one of the most unique ways; through mailing himself north. 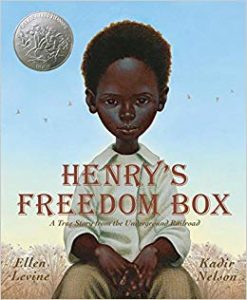 This story, which was passed down to Patricia through her family reminds us of the severity of the Civil War. Read about two Union soldiers who may appear different, but have the same problem of being in Confederate territory.

Sweet Clara and the Freedom Quilt by Deborah Hopkinson

Clara, like other slaves, dreams of freedom and when she hears word of the Underground Railroad, she hopes this dream can come true. Using her quick thinking and the materials around her, she fashions a quilt with the escape plan on it, keeping her plans hidden from her master. Read this inspirational story that shows what hope and determination can lead to. 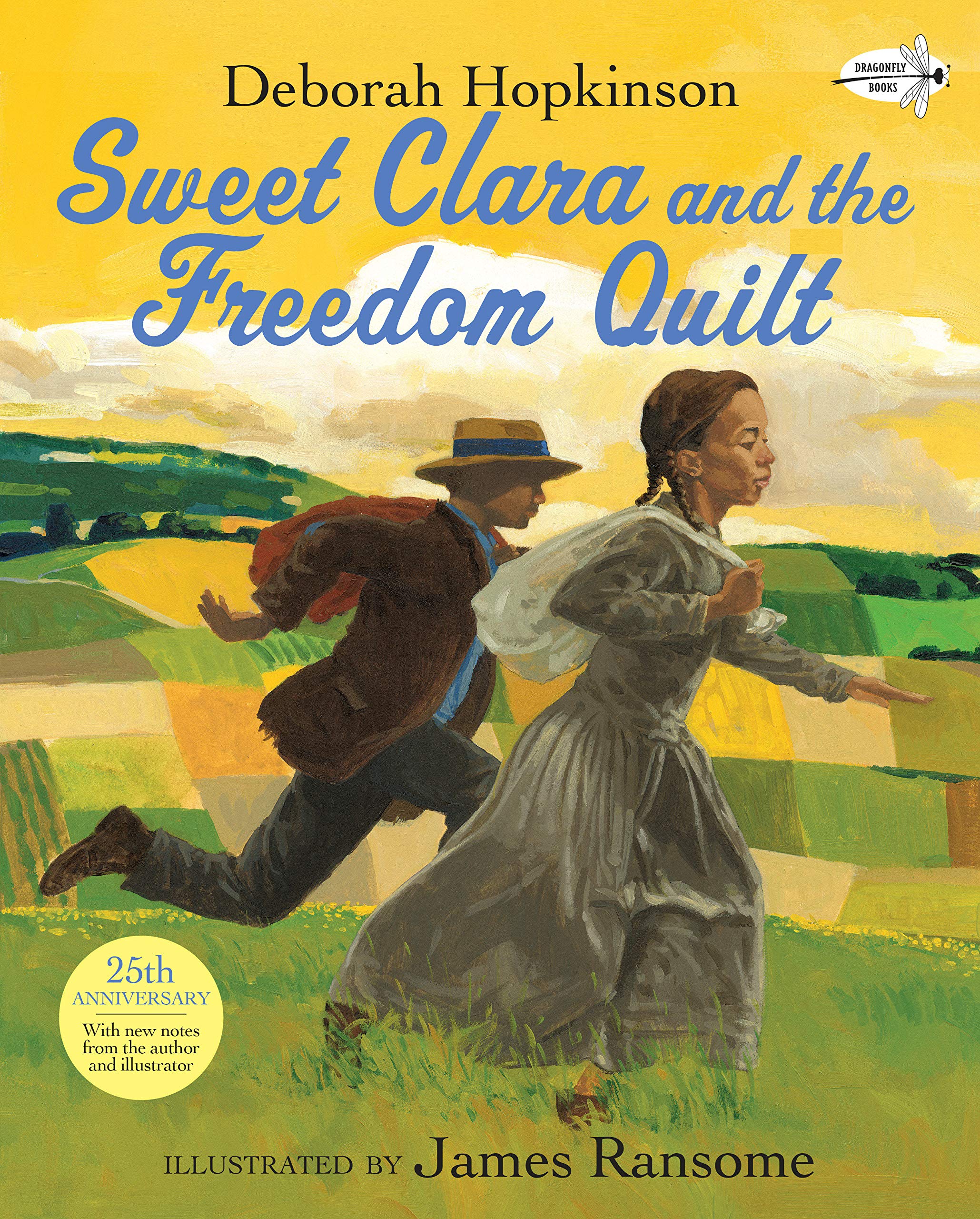 You Wouldn’t Want To Be a Civil War Soldier! by Thomas Ratliff

We always use the phrase “put yourself in their shoes” and this book allows kids to do just that! Learn about the historical facts and the reality of the Civil War through becoming the main character in this book.

While many know of the history behind the Civil War, they may not understand the reality of the tension within the United States during this period. This story of two friends who are on opposite sides of the fight provides a new way for us to understand this tumultuous time in history.

I Am Abraham Lincoln by Brad Metzler

In this inspiring story for early elementary students, learn how Lincoln’s bravery led to abolishing slavery.

Polacco brings history to life in a way that readers can easily understand in this adventurous story. While on a visit to a Civil War museum, two boys are introduced to Abraham Lincoln and life as it was in 1862.

Abe Lincoln: The Boy Who Loved Books by Kay Winters

Many have read books on Abraham Lincoln as our sixteenth president, but not about his life as a child. Abe loved to read. Learn about how that passion led him to be one of our nation’s great leaders! 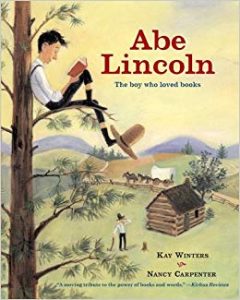 Moses: When Harriet Tubman Led Her People to Freedom by Carole Weatherford

This Caldecott Honor book has wonderful illustrations and tells the story of Harriet Tubman through poetic text.

I Am Harriet Tubman by Brad Metzler

Brad Metzler’s bestselling Ordinary People Change the World series is fun for kindergarteners to third graders. The stories are short and filled with impactful lessons on great historical figures. 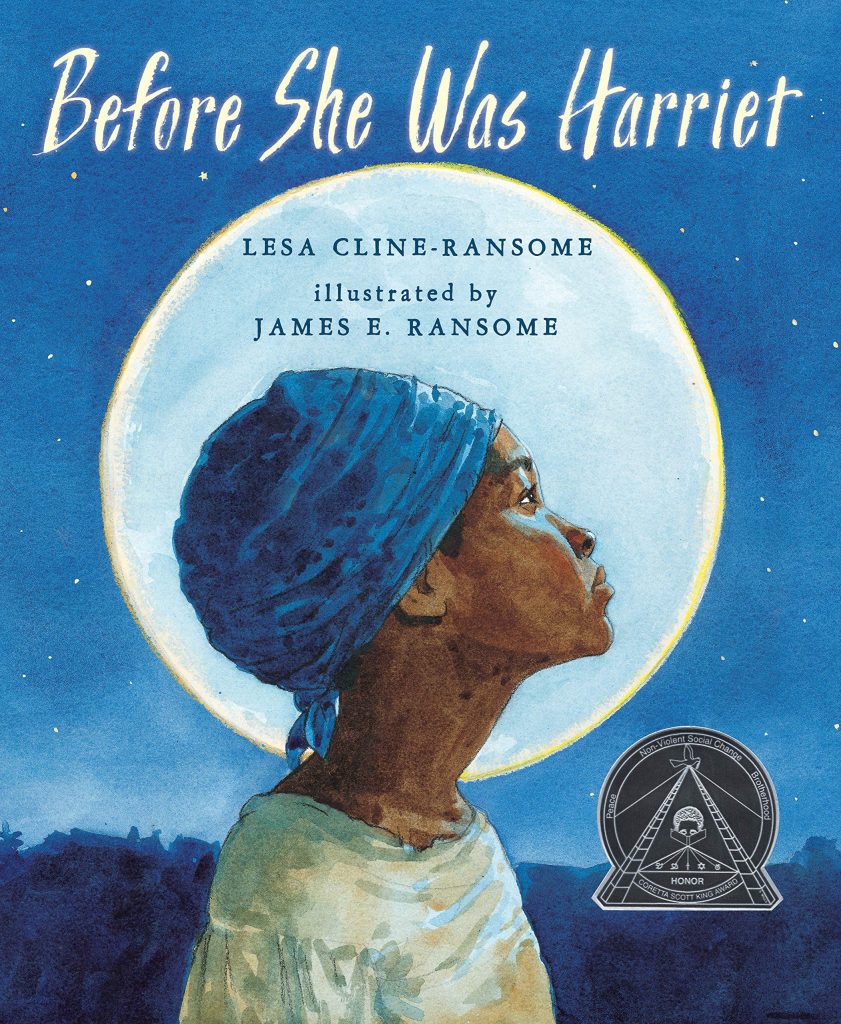 A Picture Book of Harriet Tubman by David Adler

David Adler’s A Picture Book series is a classic. From being born into slavery to courageously going back to help her people, this is a great tribute to Harriet Tubman.

For more history book and movie lists, visit this link.