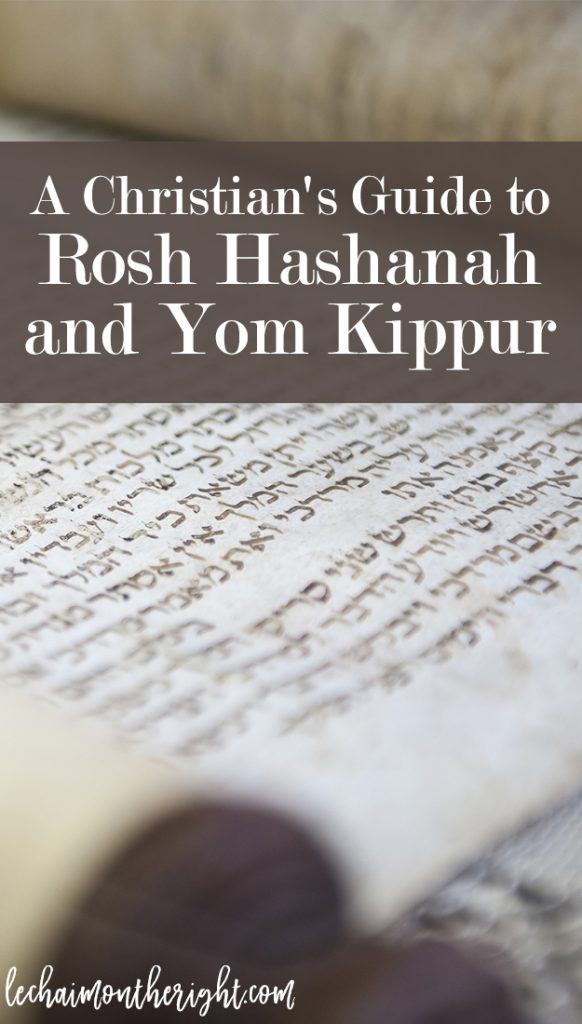 I love Judaism, the Jewish religion. There are many great life lessons from the wonderful Jewish culture, especially about tolerance and respecting others even if you don’t agree with them. I will be doing a series of posts about notable Jewish holidays. Since Christianity’s roots are Jewish, I think this is an especially good reason to learn about Jewish culture.
A few things you will need to know:

Religious Jews do say or write the word God unless it is in utmost respect. If you are interested in this, you can do more research. But in respect for both God and the Jewish people, in this post I will write “HaShem”. HaShem translates as “The Name” in Hebrew and it is what most religious Jews refer to God as.

Rosh Hashanah is the Jewish New Year. Rosh Hashanah, literally meaning “head of the year” in Hebrew, is one of the holiest days of the year. One of the main symbols of this holiday is a shofar; a ram’s horn blown like a trumpet. The shofar blows a total of 100 notes each day, unless Rosh Hashanah falls on the Sabbath. Unlike the American New Year, Jews are not permitted to work on Rosh Hashanah and most of the day is spent in the synagogue, worshipping. Like American New Years, the Jewish New Year is spent trying to better oneself for the upcoming year.
When: The first and second days of the Hebrew month Tishri, normally around September.
Biblical notes: Leviticus 23:24-25
Common foods: Apples dipped in honey; to promote a “sweet” new year.
Rituals: Tashlikh, which means “casting off”. On the first day of the holiday, some take bread crumbs in their pockets and “cast them off” in flowing water (like a river); symbolically casting their sins off.
Common greeting: L’shana tova, which means “Happy New Year” in Hebrew, and is pronounced exactly how it looks.
Prohibitions: Work.
Upcoming dates: September 4, 2013; September 24, 2014; September 13, 2015.
Yom Kippur
Ten days after Rosh Hashanah is Yom Kippur, otherwise known as The Day of Atonement. Yom Kippur is the holiest day of the year. This is a very serious holiday, during which Jews repent for their sins. All adults fast for a total of 25 hours.

When: The first and second days of the Hebrew month Tishri, normally around September.
Biblical notes: Leviticus 23:26-32
Common foods: When a Jewish female is 12 and a Jewish male is 13, they are considered adults and responsible for their own sins. All adults must abstain from food for 25 hours. There are exceptions to the fasting rule; children, women who have just given birth, and the sick are allowed to eat as normal. If there is even a SLIGHT medical risk, pregnant women, and the elderly may eat/drink small portions.
Rituals: Going to the synagogue, fasting
Prohibitions: Work, marital relations, leather, eating, drinking, applying lotions, bathing,
Upcoming dates: September 13, 2013; October 3, 2014; September 22, 2015.