Although I tend to prefer to give locally (your money and donations tend makes more of an impact in your local community!), I wanted to highlight a few of my favorite nonprofits that I love supporting.

When Law and Order: SVU actress Mariska Hargitay began to dive deep into her role as Olivia Benson, she learned horrifying statistics about physical and sexual abuse, domestic violence, and untested rape kits. Her mailbox filled up with letters from survivors, many of whom were disclosing their stories for the first time.

In response, Mariska created the Joyful Heart Foundation. Joyful Heart provides retreats to help survivors of abuse heal, periods of respite and renewal for therapists and other healers, and also works to engage men and boys in becoming activists who stand up against sexual exploitation of women. SVU recently reached its 500th episode and continues to play a positive role in the public’s understanding of consent, sexual assault, and domestic violence. The show’s cast was part of the No More campaign, which seeks to end stereotypes and myths about domestic violence and sexuall assault.

I especially love their work on #EndtheBacklog, which seeks to end the backlog of untested rape kits. (These kits can solve and link crimes, exonerate innocent individuals, and help police catch the perpetrator faster.)

The Malala Fund was started by a young girl’s desire to learn.

When the Taliban took control of Malala Yousafzai’s hometown, they controlled many things, including education. Girls were banned from attending school, but Malala knew that learning was one right she could not give up. She spoke to anyone who would listen about the importance of education for all, and one day, her bravery cost her.

A masked man entered her school bus in October of 2012 and shot her in the head. After recovering, Malala became more determined than ever to accomplish her mission. The Malala Fund is working today to break down barriers that hold girls back from receiving education. Malala is the youngest recipient of the Nobel Peace Prize and for good reason – she is an incredible spokesperson for every girl’s right to learn. 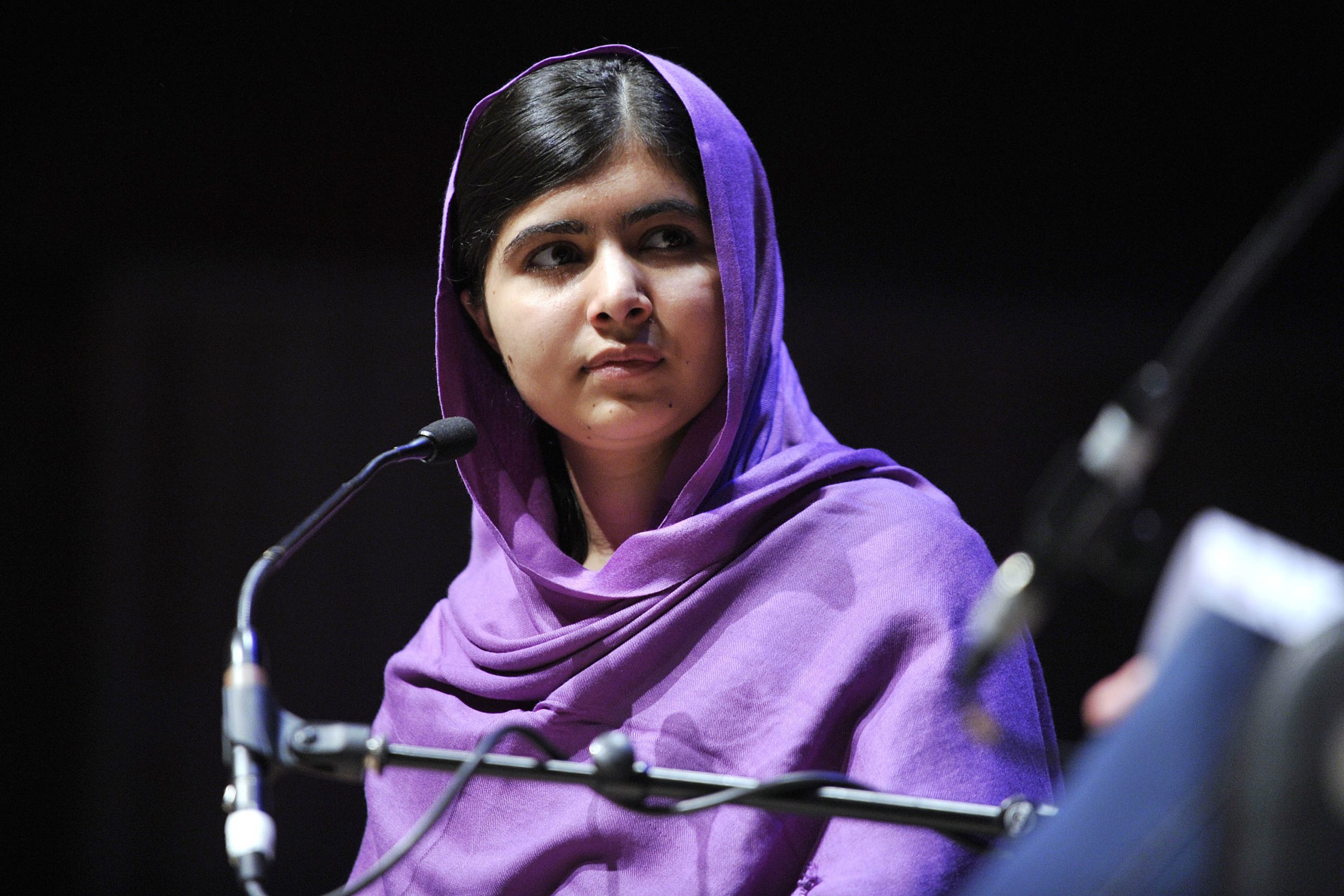 Former Department of Homeland Security agent Tim Ballard founded Operation Underground Railroad after seeing a need for a NGO (non-government organization) to prevent modern-day trafficking. OUR works to end sex trafficking and sexual exploitation. They’ve assisted survivors in 28 countries and over half of the US states.

OUR coordinates rescue efforts for people trafficked for several reasons including sex, forced labor, or organs. They then work with law enforcement and local organizations to help victims heal, recover, pursue dreams, and learn trades so they don’t feel (forced) prostitution is the only option. While the initial “rescue” is important, rehabilitation is equally as important, and perhaps even more so.

*Note: OUR’s hashtags #savethechildren and #saveourchildren were caught up in a series of conspiracy theories. These were NOT from the organization and they have since had to disassociate with the hashtags unfortunately. 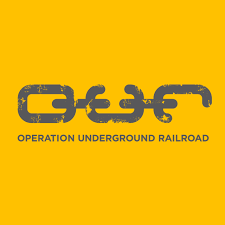