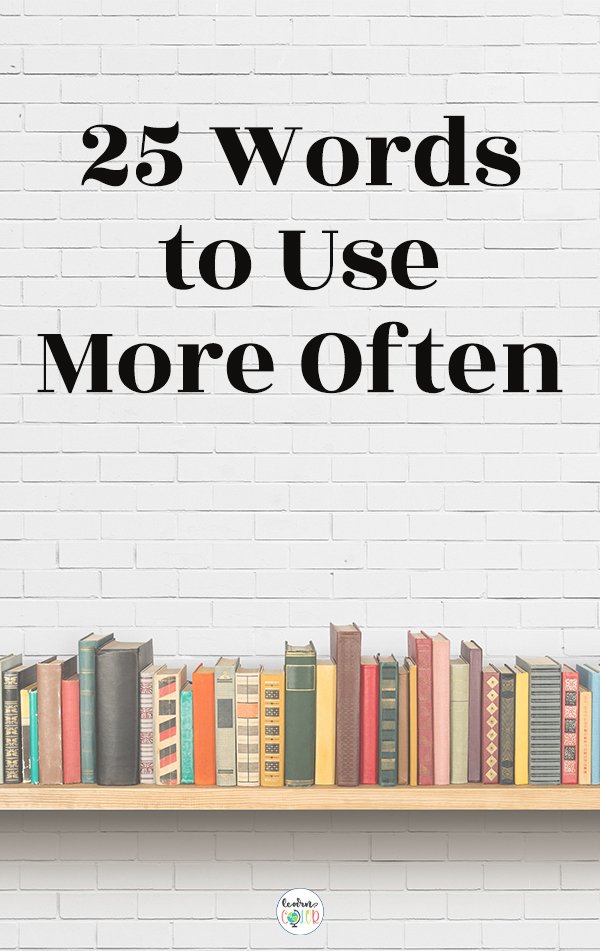 Example: There was a nice zephyr outside today.

Example: It is nice to have a quiescent day to spend with friends and family.

Example: The young girl has a plethora of pebbles in her collections.

Definition: to eat slowly to appreciate the taste

Example: The Pursuit of Happyness is a memorable and poignant movie.

Example: It seemed that over time, the wins of the football team began to abate.

Definition: a person who flatters to gain personal favors

Example: We all become sycophants when a cop pulls us over for a speeding ticket!

Example: Goldilocks was ravenous, but she could not eat the first two bowls of porridge!

Definition: no longer existing or functioning

Example: Funky music, hair, and clothes from the 1970s are now defunct!

Definition: being extremely generous, the quality of being lavishly generous

Example: The alacritous young boy jumped into a pile of leaves.

Example: Despite their struggles, the couple was magnanimous and had a long and happy marriage.

Example: Olivia and Alyssa were up cachinnating long past their bedtime.

Definition: multicolored, showing a variety or change of color

Example: The beautiful painting was polychromatic.

Example: Tom began painting the fence, albeit with a grumpy attitude.

Definition: giving off light after being heated, someone brilliant

Example: The incandescent lightbulb shone brightly in the whole room.

Definition: boring and lacking in originality

Example: That new pop song is so banal!

Definition: a loud argument or fight in public

Example: Feathers littered the ground after a heated altercation between the two pigeons.

Definition: coming together and uniting

Example: The artist used an amalgamation of recycled materials to create thought-provoking sculptures.

Definition: the point in the sky directly overhead, the peak of something

Example: Make sure to wear sunscreen outside, especially during the hours that the sun is at its zenith.

Example: He is sanguine about the potential for his newest business idea.

Example: I don’t think mom was mad, she sounded jocular on the phone.

Definition: a mixture of unharmonious sounds occurring at the same time

Example: The cacophony of dogs barking at the moon kept me up all last night! 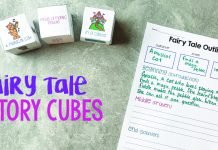 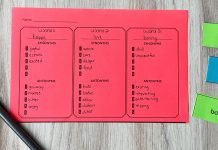