We made it to the end! This year, I read over 50 books. Most of these were audiobooks, since I could listen and walk dogs. I read a variety of different genres and tried a bunch of books that have been sitting on my to-read pile for years. 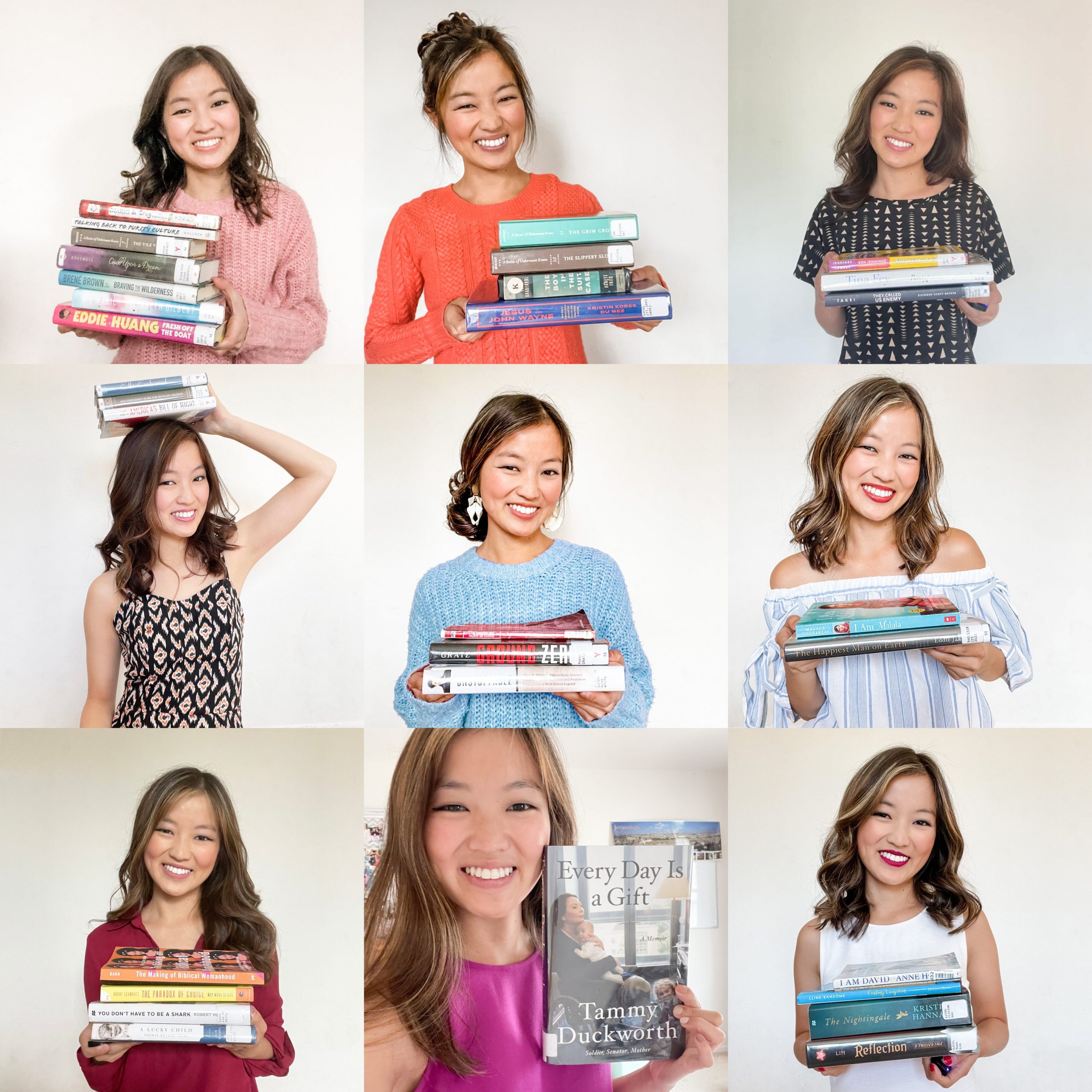 These top 3 books were life-changing. I don’t say that lightly – they’re three books I’ve thought of and have pondered for a while since reading. The last 7 were amazing books that I really enjoyed and would highly recommend.

1. Every Day is a Gift by Tammy Duckworth

Tammy Duckworth is a Thai immigrant, double-amputee, war veteran, mom, and Illinois senator. She made history for being the first Thai female in Congress, the first woman with a disability in Congress, and the FIRST FEMALE TO GIVE BIRTH WHILE IN OFFICE. Any one of these things would be incredible, but Duckworth does them all. She narrated her own audiobook, which I loved. It reminded me of Unbroken. I’ve thought a lot about Duckworth’s story (and her take on realistic vs titanium prosthetics) since then. The cover is amazing, she is amazing. I wholeheartedly recommend it to everyone. 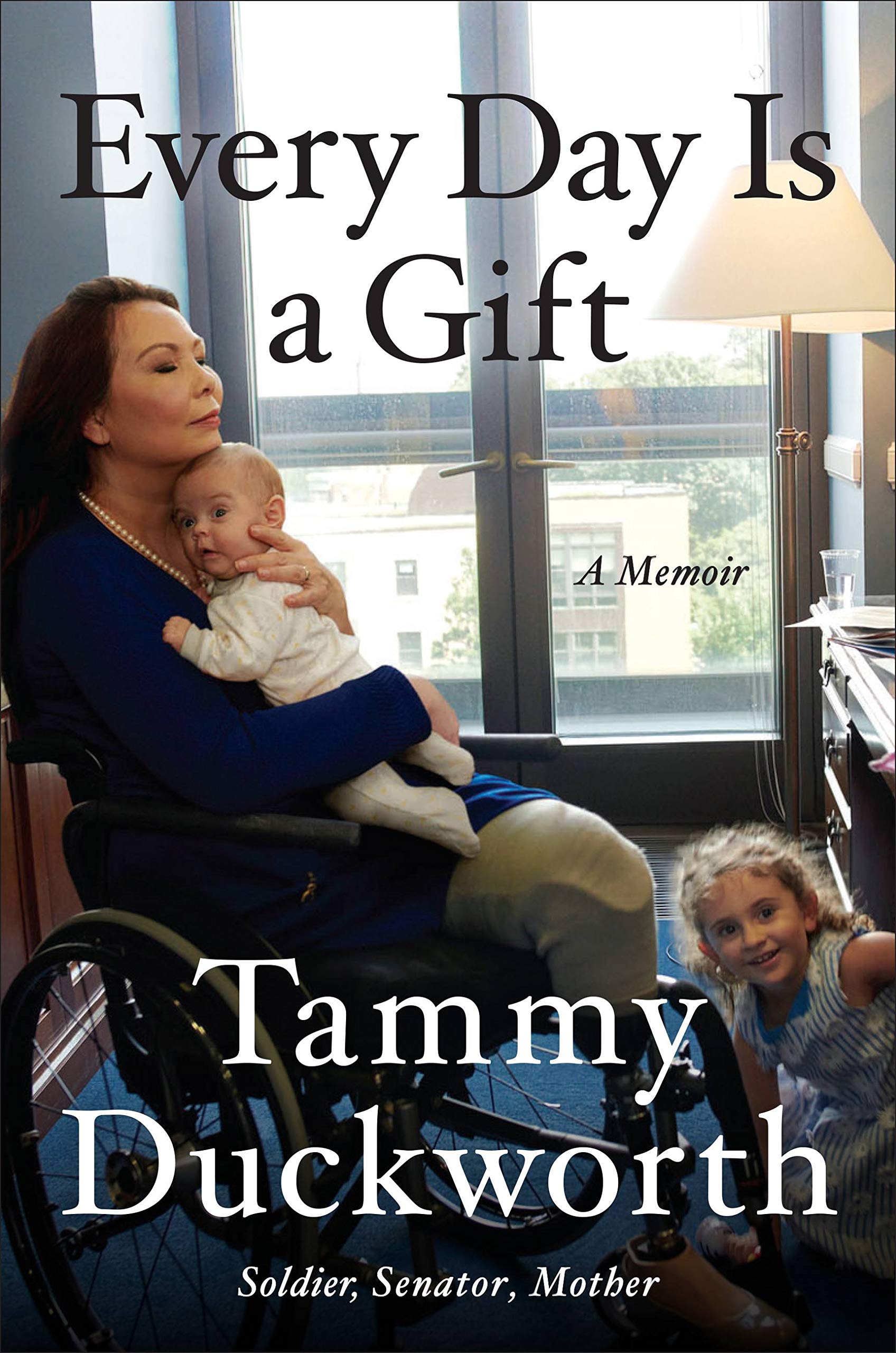 Sheila Wray Gregoire tackles unbiblical and harmful teachings about marriage and sex with TGSR. This book is a must-read for anyone who grew up in evangelical Christian cultures. With the variety of sex abuse scandals (and frequently the church’s silence), I have a lot to say about this, but basically, go get the book.

3. The Paradox of Choice by Barry Schwartz

I was feeling pretty overwhelmed by the sheer amount of choices in life. I watched Schwartz’s Ted Talk and loved it. He explained why more choices often make us more miserable. (Some critics say the book lags at times, but I enjoyed the plethora of examples and explanations.) Schwartz offers several thought-provoking questions, practical options to minimize choice, and ideas for feeling less overwhelmed. In this digital age especially, this is a must-read.

4. In Order to Live by Yeonmi Park

This one has been on my to-read list for a while. Yeonmi Park is a survivor in every sense of the word. Her escape from North Korea and later as a victim of human trafficking is heart-wrenching. This is not an easy read, but a necessary one. Her story is beautifully filled with dignity, hope, and resilience. (She has a very interesting YouTube channel and a Ted Talk too.)

“I am most grateful for two things: that I was born in North Korea, and that I escaped from North Korea.” – Yeonmi Park 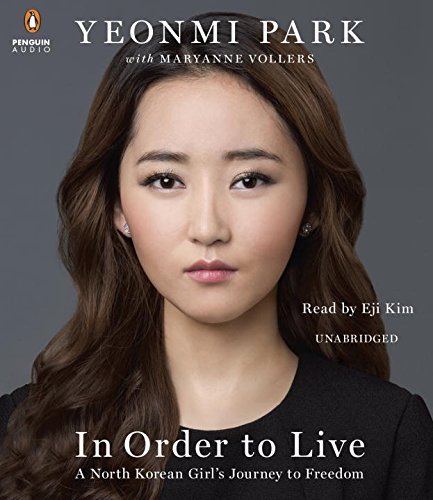 Siggi B. Wilzig came to America as a penniless young immigrant and survivor of the Holocaust. Without any formal education, Wilzig was able to build an oil and banking empire that had grown into $4 billion in assets. He and Elie Wiesel worked heavily on the United States Holocaust Memorial Museum in Washington DC. I appreciated how the book  focused on every aspect of Siggi’s life, just not his survival during the Holocaust. The book is as multifaceted as Siggi’s life was and was incredible.

What can I say, I love Ted Talks? Duckworth’s viral Ted Talk on the power of grit offers the keys to success. I’ve often noticed that successful people, regardless of their background, have similar ways of looking at the world and have a different mindset from the rest of the world. They don’t let setbacks stop them.

I read Atomic Habits shortly after Grit. They both are very similar and Clear’s book is more popular, but because I had just read Grit, I don’t feel I got as much as I could have out of this book. However, it’s still a great worthy read and I learned about Hungarian psychologist Laszlo Polgar, who raised three chess prodigies.

8. The Human Body by Ken Jennings

Written for kids, I read two Junior Genuises books this year. The human body one was great! It was written simply but packed full of valuable information in a fun and memorable way. I’d recommend it for everyone interested in the human body. 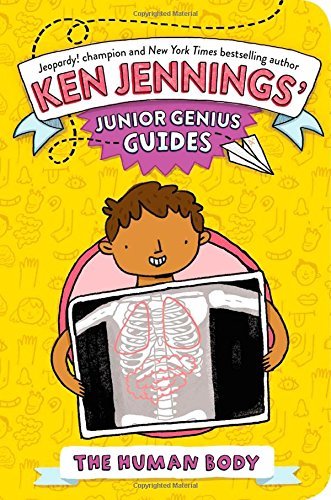 9. Braving the Wilderness by Brene Brown

Brown studies shame for a living. I picked up several nuggets of wisdom about true belonging. Her viral Ted Talk “The Power of Vulnerability” discusses the importance of vulnerability and the effects of shame. Last year, I read “Daring Greatly” which was also good, but I think it would’ve had a stronger effect on my life if I was a parent.

10. I Am Malala: Young Reader’s Edition by Malala Yousafzai

I’ve always admired Malala’s stand for education, but I had no idea the extent she’s worked for women’s rights. I read the young reader’s edition and hope to read the adult version soon.

Laura is best known for her viral comedy sketches. Her audiobook (narrated by herself) was enjoyable and kept me hooked the whole time. Her path to get where she is right now had some rough patches with alcohol and drugs. After finding her now-husband, she’s been open with her struggles with addiction.

This Twisted Tale series follows Mulan’s quest in the Underworld after Shang’s death – a dark twist on the avalanche scene in the movie. It was a fun audiobook perfect for Disney fans.

A Lucky Child by Thomas Buergenthal

This Holocaust memoir has been on my to-read list for years. I really enjoyed learning about Thomas’ life as a child Holocaust survivor and his post-war work for human rights. The audiobook was very well done.